Snapdragon 732G Goes Official, Will Debut in the Next POCO Phone 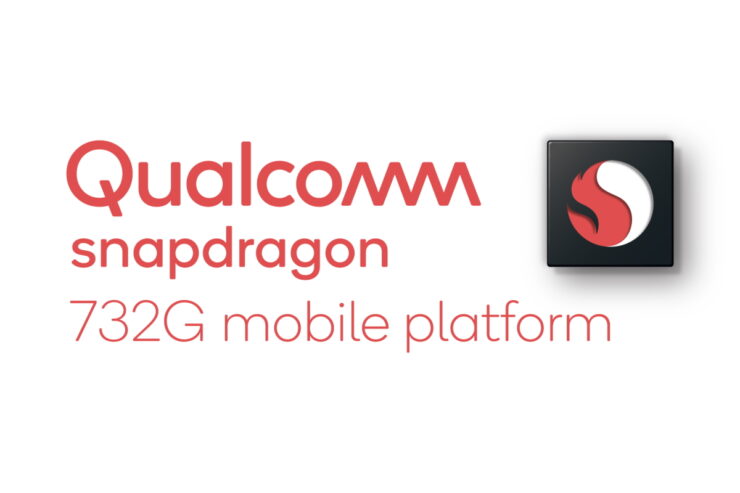 Qualcomm is doing pretty good when it comes to budget chipsets. Aside from the behemoth that the Snapdragon 865 Plus is, the more affordable 765G has proven to be a pretty good chipset and is featured in a lot of phones including the OnePlus Nord that was unveiled earlier this year. However, Qualcomm is not done bringing more as the Snapdragon 732G has just gone official, and will be debuting in the upcoming POCO phone.

Being the gaming-centric chip, the Snapdragon 732G comes with some of the Snapdragon Elite Gaming features. Which means that the Qualcomm Game Jank Reducer, Vulkan 1.1 Graphics Drive, True HDR, and anti-cheat extensions are all supported.

The best part about this announcement, however, is that the first phone that will be introducing this chipset is going to be the upcoming POCO smartphone. This is what Kedar Kondap, vice president of product management at Qualcomm had to say,

Now that we are aware of the existence of the next POCO smartphone and a new Snapdragon chipset, we are looking forward to seeing how it is going to perform. As far as any information on the name of the device.