[Updated: Confirmed] PlayStation’s Annual Days of Play 2020 Promotion Possibly Kicking off This Month on May 25th 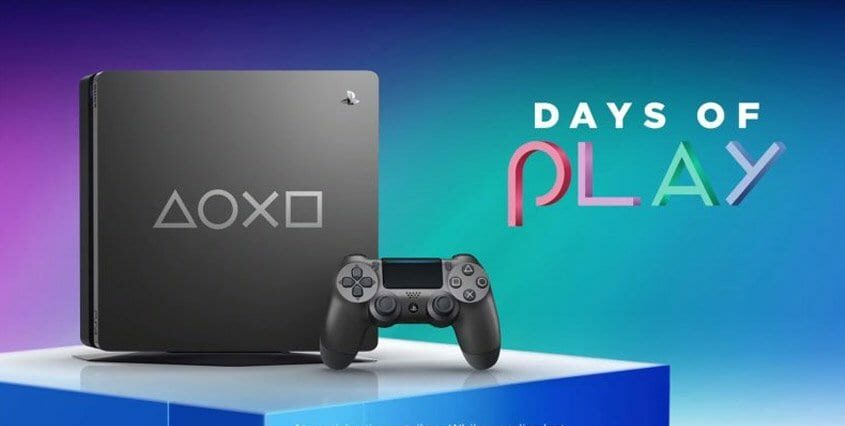 [Update 5/22] Sony has just confirmed that this year's Days of Play promotion in Europe, as well as Australia, New Zealand and other select regions, will run from May 25th through June 8th. In the US, the annual promotion will be active from June 3rd through June 17th.

We've included the hot deals for those in Europe/AUS/NZ and the US down below:

US deals at participating retailers

[Original story] From the looks of it, PlayStation’s Days of Play 2020 promotion might well be kicking off later this month.

The past few years, Sony scheduled its annual summer gaming deals promotion somewhere in June, but this year, the promotion could start next week on May 25th. As spotted on the PS4 Reddit some days ago, user Ahmet posted an image of a Days of Play ad in German. According to the ad, the promotion will run from May 25th through June 8th. One of the included deals is a 30% discount on a 12-month PS Plus subscription. 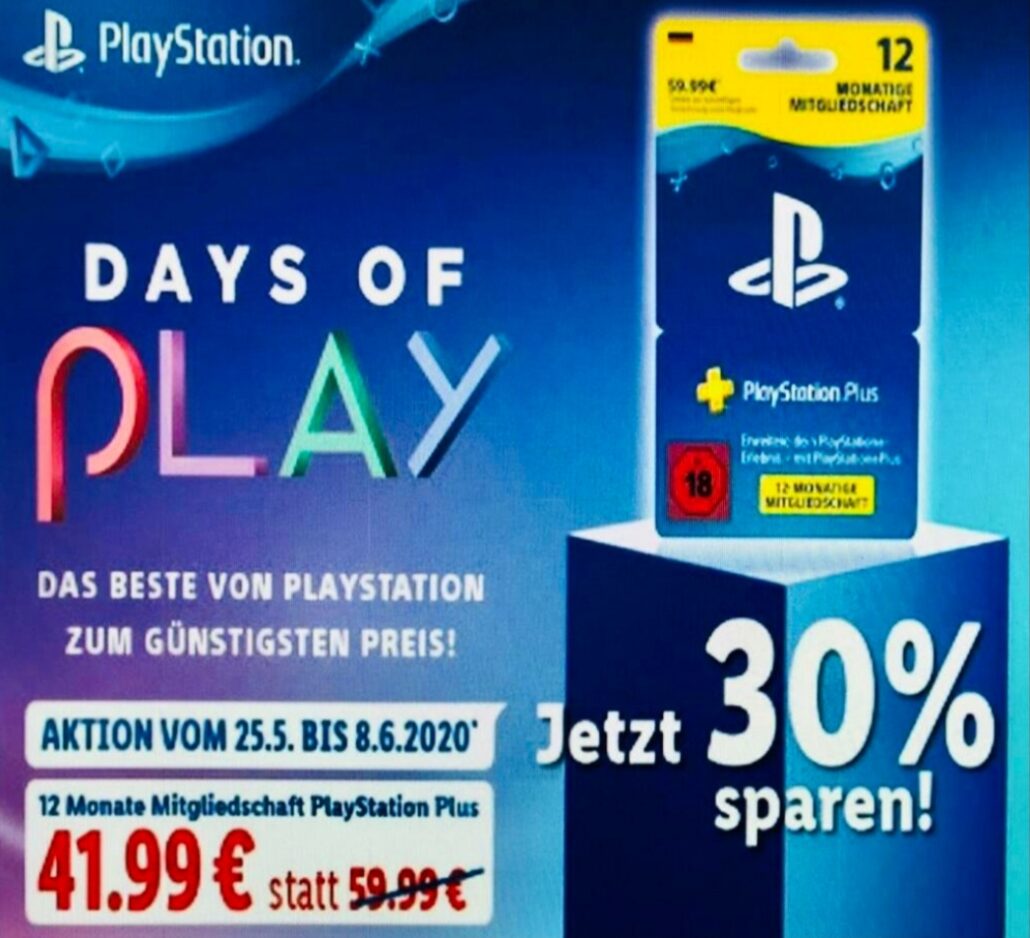 During the promotion, players can expect deals on first-party software, PlayStation accessories, and perhaps even some interesting hardware deals.

Last year’s Days of Play deals were quite interesting with discounts on DualShock 4 controllers, headsets, PlayStation VR bundles, PS4 slim deals, and discounts on major titles, including Uncharted 4, Bloodborne and The Last of Us Remastered.

We’ll keep you posted on this year’s Days of Play event.

Playstation Days of Play is Coming, Deals on VR, Exclusives and More