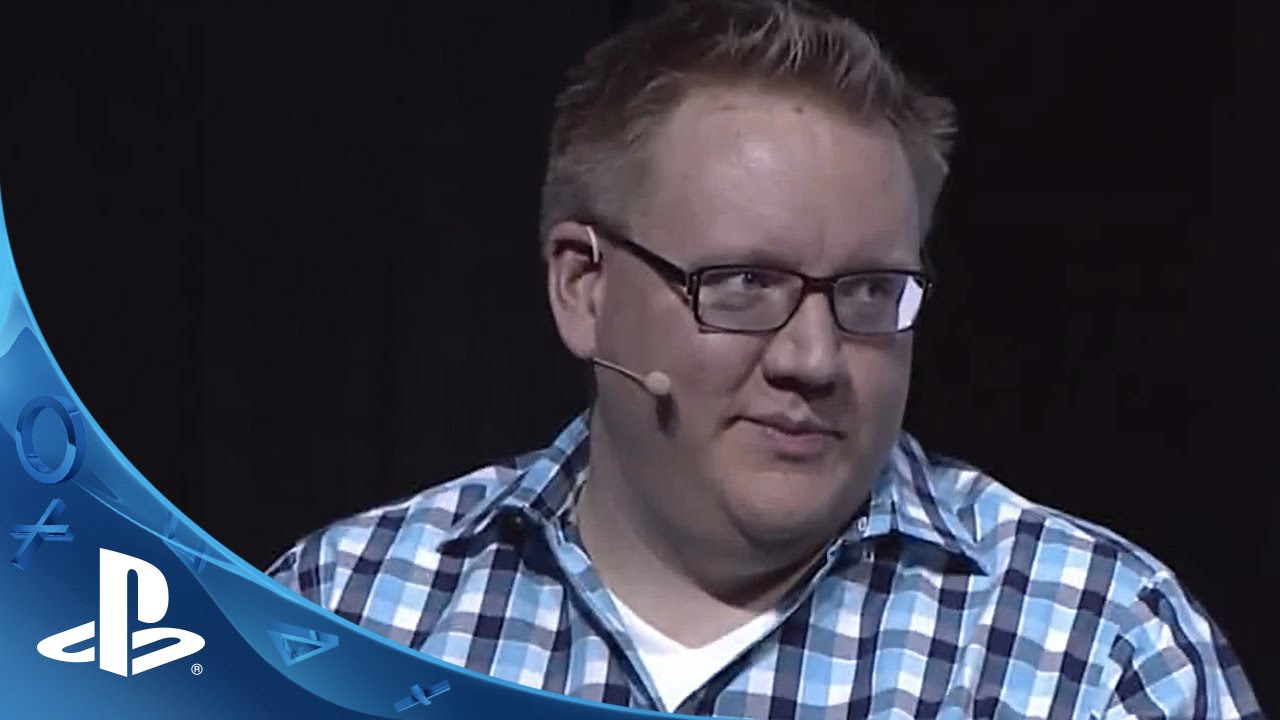 Boyes announced the news via Twitter, and yesterday’s Playstation Blogcast. The Playstation executive writes that it was a hard decision to make, and that the past years at Sony have been an amazing experience.

After an incredible journey here at PlayStation, I've made the very hard decision to return to the world of game development!

The past 4+ years have been an absolutely amazing experience! I'd like to start out by thanking the incredible PlayStation Nation fans!

Boyes will be wrapping up his work at Sony the coming weeks, and points out that a great development and publishing team is still around at the company.

Lots of thanks to throw out over the coming week as I wrap things up to head out on my new adventure... stay tuned!

The best news is that we have an incredible team here so the development & publishing community & gamers are in GREAT hands!

Several key figures in the gaming community have congratulated Boyes with his move, including Microsoft’s head of Xbox marketing, Aaron Greenberg.

Congrats on the big move Adam, wish you all the very best, thanks for being cool to us Xbox guys over the years.

Boyes joined Sony back in 2012 as Vice President of Publisher & Developer Relations. Prior to his job at Sony, Boyes fulfilled positions at EA, Capcom, and Miday. He was president of Beefy Media from 2010 till 2012, and member of the Board of Directors at Starbreeze from 2011 till 2012.