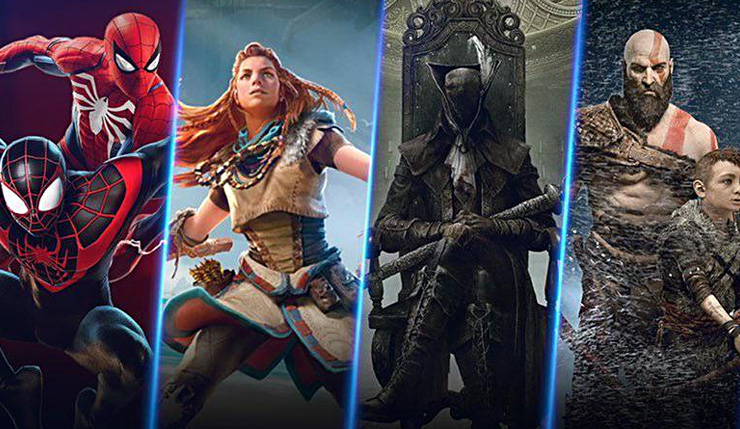 Sony (NASDAQ:) just delivered their financial results for the quarter ending December 31, 2020, and unsurprisingly, it was a good three months for the electronics and video game manufacturer. Sony’s Q3 revenue was $25.6 billion and net income was $3.5 billion, up 20 percent year-on-year. This was largely due to the release of the PlayStation 5 and the overall strength of their gaming business, which generated income of $743 million in Q3 alone.

So, what is Sony going to do with all the extra cash they have kicking around? It seems they may be planning to do some shopping. In their Q3 earnings press release Sony says they plan to spend excess operating cash on investments in the “entertainment space.” They specifically say they will increase spending as part of their upcoming three-year mid-range plan compared to their previous mid-range plan.

We plan to utilize the excess operating cash flow from this fiscal year as a source of future strategic investment going forward. Opportunities for investment, especially in the entertainment space, are steadily increasing and during the period of our next mid-range plan, which will begin next fiscal year, we aim to make more investments for growth than we did during the current mid-range plan.

Sony’s plans to ramp up entertainment acquisitions comes as their rival Microsoft spends billions to lock down video game developers and publishers, including Obsidian, Double Fine, and Bethesda. Given Microsoft’s spending spree, PlayStation fans have wondered when, or if, Sony would follow suit. Sony did snap up Spider-Man developer Insomniac Games in 2019 and have hinted more might be to come, but so far, no additional announcements have been made.

Given Sony’s stated willingness to open their pocketbooks, could more gaming studios be acquired? We’ll just have to wait to find out. That said, I wouldn’t expect any Bethesda-level purchases. Looking at Sony’s shopping history, it’s clear they like a good deal – getting Insomniac Games for $229 million was an absolute steal. I suspect they’ll be looking for similar bargains, rather than big gaudy Microsoft-style purchases, going forward.

So, what kind of gaming acquisitions might we see from Sony over the next few years? I think them finally making it official with Bluepoint is a given, but beyond that, it’s wide open.