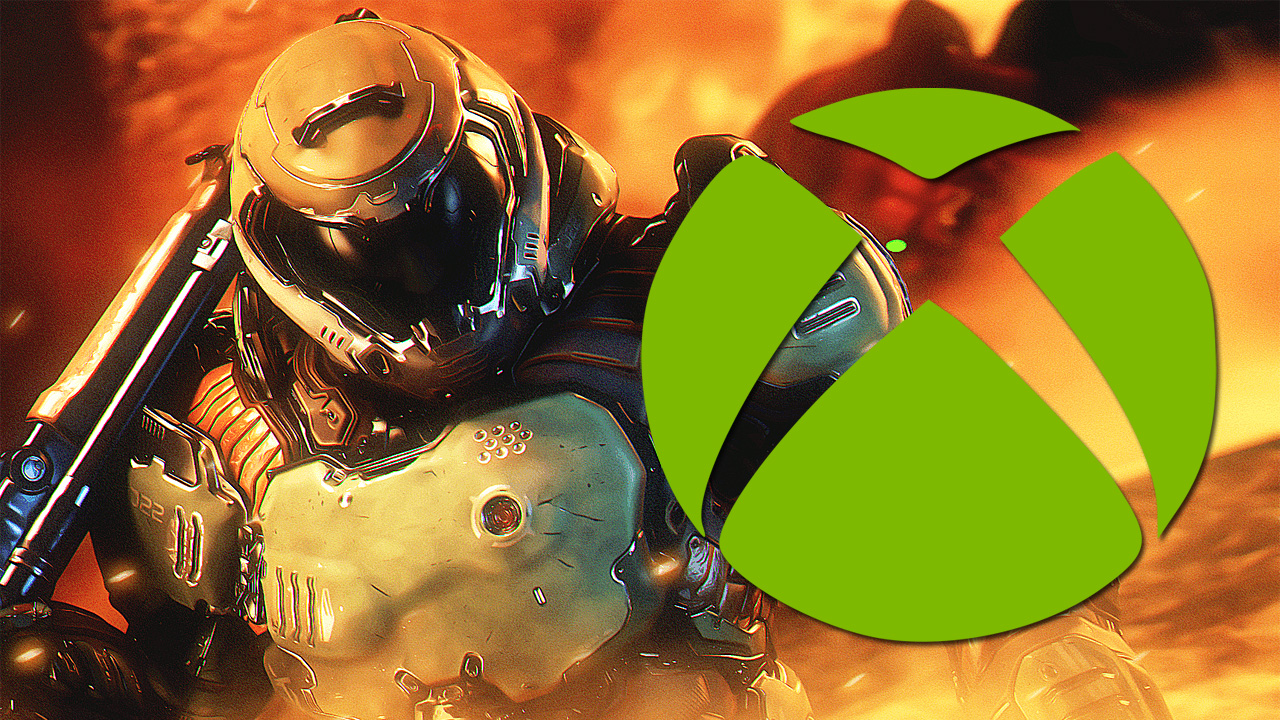 Yesterday Microsoft dropped a 10-ton megaton bomb on the video game industry, snapping up AAA publisher Bethesda and all its IP and studios for $7.5 billion. Of course, this raises a lot of questions about the future of Bethesda – will Microsoft change the way they do business? Well, per a new CNET interview with Xbox head honcho Phil Spencer and Microsoft CEO Satya Nadella, despite Bethesda’s size, they’re going to treat them similarly to other smaller studios they’ve acquired like Obsidian and Double Fine, allowing them to run “semi-independently” as it’s “not about becoming us."

Another question raised by yesterday’s big announcement is, well...when will this end? Are there more big Microsoft purchases on the horizon? To hear Nadella talk, it seems nothing’s off the table, as he wants to continue aggressively expanding the company's software development capabilities…

You can't wake up one day and say, "Let me build a game studio." The idea of having content is so we can reach larger communities. [...] We'll always look for places where there is that commonality of purpose, mission and culture. We will always look to grow inorganically where it makes sense.

Interestingly, Microsoft was also apparently in the running to purchase TikTok in recent weeks, but that deal didn’t come together for various reasons. So, clearly Nadella is in a position to write some more checks. And don't think those checks won't be written – rumors kickstarted by the guys at the XboxEra podcast state Microsoft may have another couple acquisitions to announce soon. Some actual Xbox employees also seem to be doing some pretty serious hinting.

Of course, take this all with a grain of salt for now, but the weeks ahead may be very interesting. What companies do  you expect/want Microsoft to add to their roster?