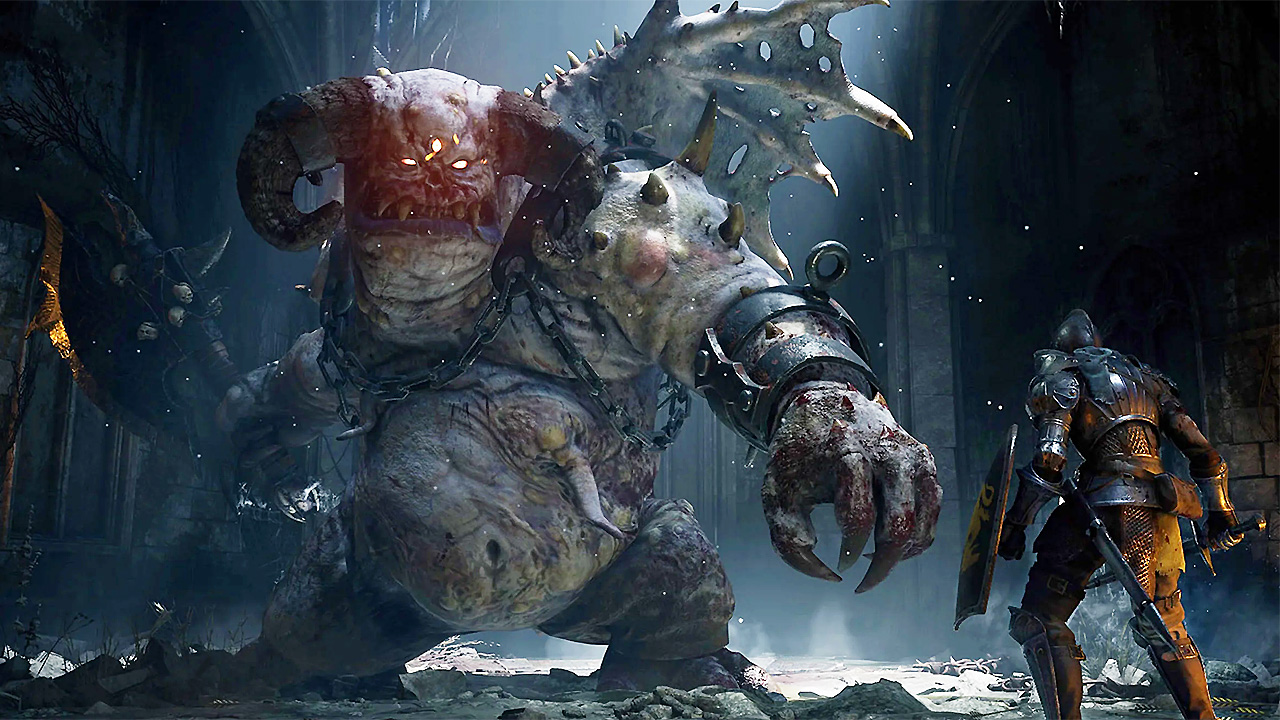 When is Sony going to go ahead a put a ring on Bluepoint Games? The Texas-based remake specialists have been more-or-less a PlayStation second party for years now, having created remakes and remasters of Gravity Rush, Shadow of the Colossus, and Demon’s Souls. With rivals Microsoft snapping up every free studio they can, many have wondered why Sony hasn’t locked down a valuable partner like Bluepoint. Well, it seems like they may be doing just that.

According to a new rumor from user MarsipanRumpan on the ResetEra forums, Sony and Bluepoint Games are finalizing a deal now and the purchase will likely be announced soon. Word is, developing the Demon’s Souls remake was a “final test” of sorts and Sony is now convinced they’d be a worthy first-party developer. If the deal does in fact happen, Bluepoint apparently hopes to create their own original IP, although they’ll likely continue working on remakes and in technical support roles as well.

Now, of course, take this all with a grain of salt for now. MarsipanRumpan claim they have a couple of sources close to Bluepoint, and the mods on ResetEra weren’t able to verify them both. That said, they also allowed the rumor to be posted to the forum, so it seems they think there’s some merit to this. Our leaker says we’ll likely hear about this deal by the end of February, and if we don’t, they want to be banned from ResetEra, so they’re putting their neck out there. Make what you will of that.

Personally, this all sounds very plausible to me. Sony isn't on a wild spending spree like Microsoft, but they have shown they’re willing to lock down key allies, as they did recently with Insomniac Games. It's long past time they brought Bluepoint officially into the fold.

The Demon’s Souls remake is available now on PS5. What do you think? Would Bluepoint be a good purchase for Sony?