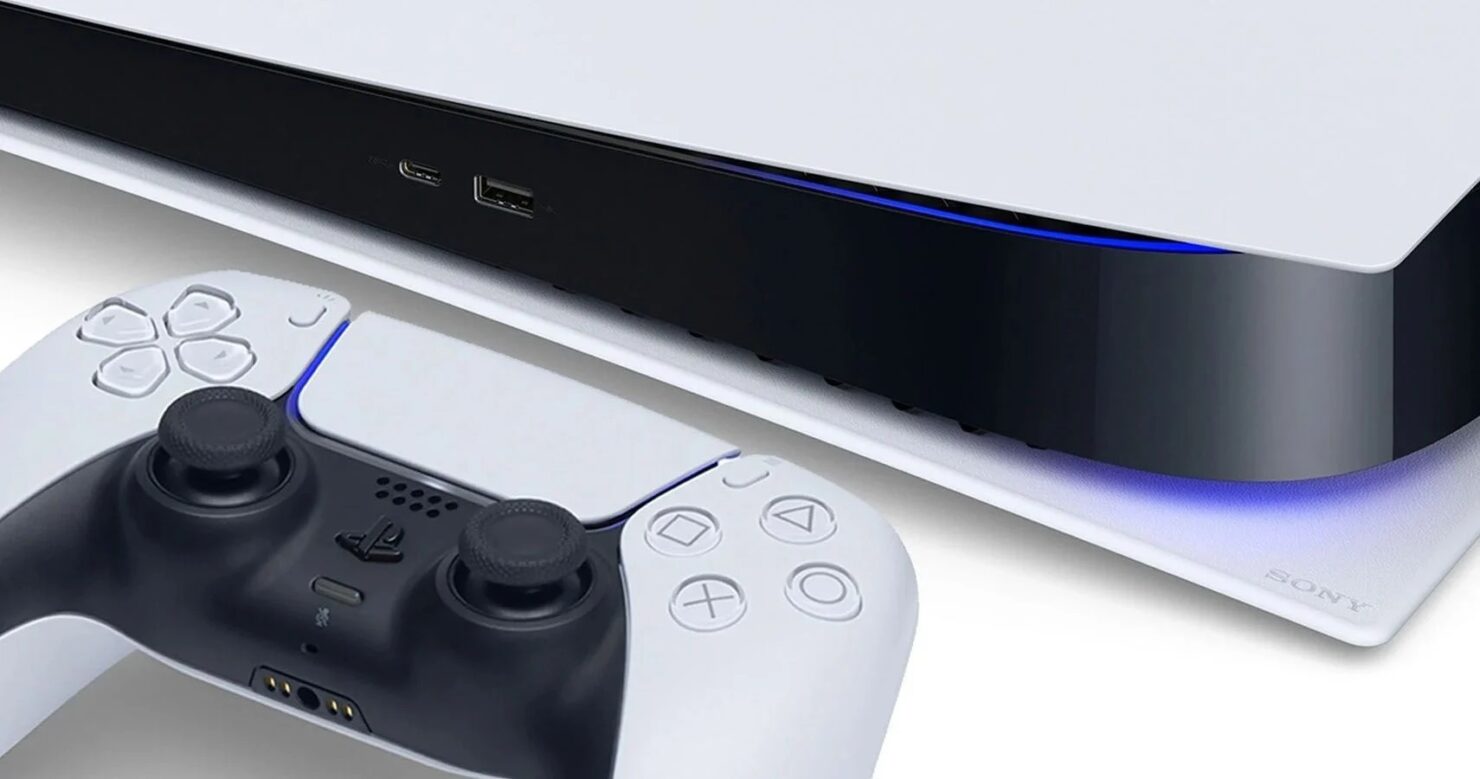 PlayStation President and CEO Jim Ryan predicts that PS5 sales will surpass 7.5 million units in less than 5 months after its launch.

The executive said as much in a recent interview with Korean website Naver. When asked about demand and the next batch of pre-orders, Ryan said that he expects that the PS5 will sell more units in Sony's current fical year (which runs through March 31, 2021) than the PS4 did in its first fiscal year. The translated reply reads as follows:

As reported by Sony in its FY13 earnings release (the year in which the PS4 was released), 7.5 million PS4 units were sold between the console's release back in November of 2013 and March 31st, 2014. According to the CEO, Sony expects PS5 sales to surpass that number.

"The response from the global gaming community for PS4 has been overwhelming and we are truly humbled that gamers are selecting PS4 as their next generation console of choice,"  former President and Group CEO of Sony Computer Entertainment Inc., Andrew House, said in 2014. 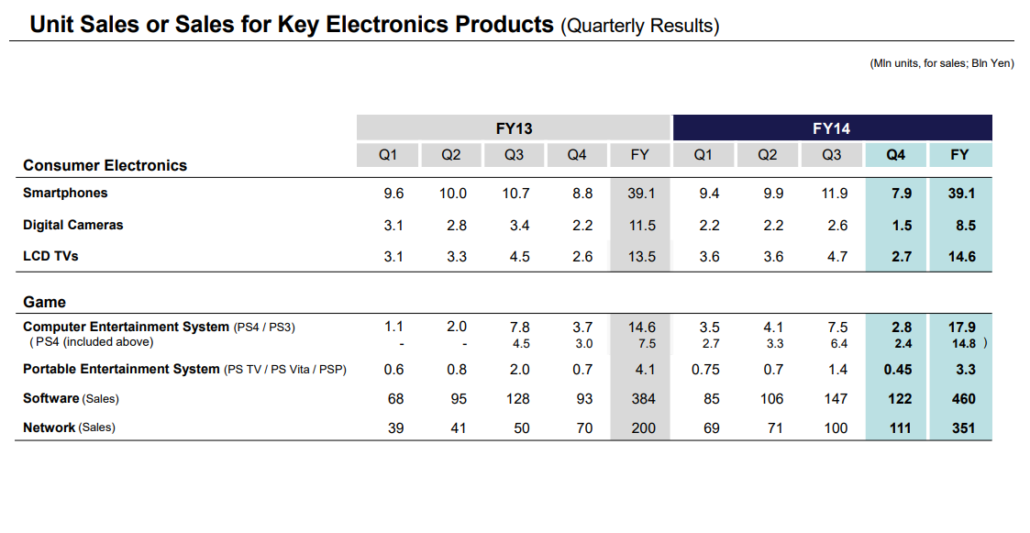 Quite the boast from Sony and it will be really interesting to see how PS5 sales will be developing in the months ahead. As mentioned by my colleague Chris Wray, however, it should be noted that this isn’t a like-for-like comparison – Compared to the upcoming PS5 launch on November 10th and 19th, the PS4 was launched in Europe 10 days later (on November 29th), whereas the console wasn’t released in Japan until February 22, 2014. As such, with the PS4 having been globally available for a shorter period before April 2021, initial PS4 and PS5 sales can’t really be direct compared in Sony’s current Fiscal Year.