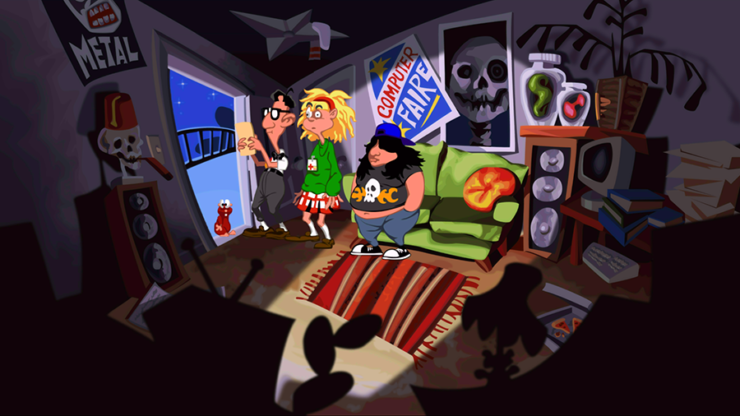 Day of The Tentacle Remastered is the re-release of the classic LucasArts adventure game that was originally launched back in 1993. Three friends have to work together in a bizarre time-traveling journey in order to prevent the Earth from succumbing to a vicious purple tentacle.

If you want a more serious and thought-provoking game, This War of Mine: The Little Ones has you playing a group of civilians who are simply doing whatever they can to survive a war-torn city. The Little Ones focuses on the war is affecting the children in this conflict. It's a little gem and Rosh rated it 8.6/10 in our review:

This War of Mine: The Little Ones adds more to the game that makes it both wholeheartedly enjoyable and deeply distressing. Its survival mechanics are impressively weighted, and the events throughout the war are harrowing. This feels like a game everyone should experience for themselves.

The full lineup of free goodies in January include:

These games will become available in January 2017 on PlayStation 3, 4 and Vita.