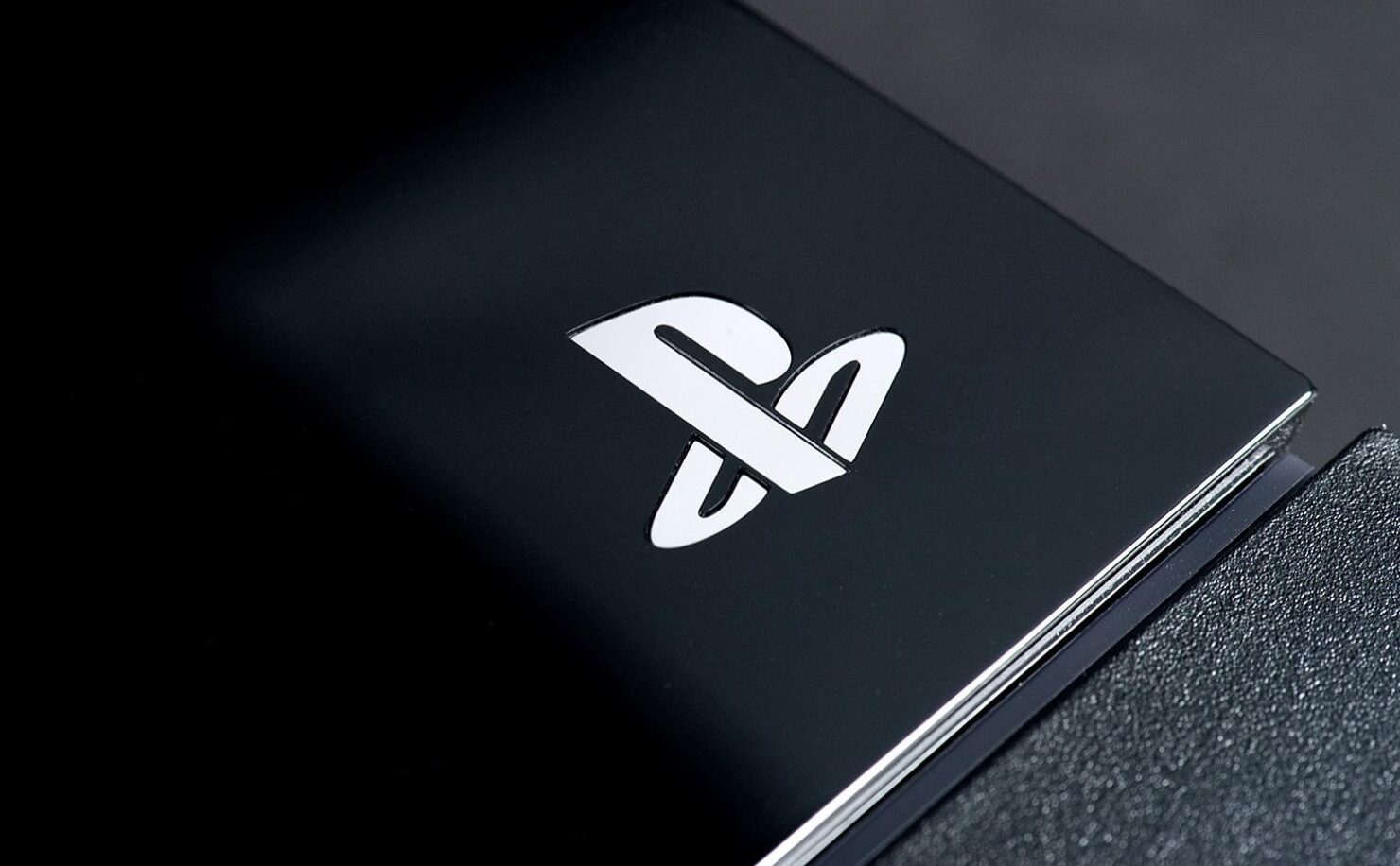 During this year’s Electronic Entertainment Expo earlier this month, Sony confirmed the existence of an upgraded version of its PlayStation 4 system that will come packed with advanced hardware and will mainly be aimed at delivering wholly on the 4K gaming and virtual reality front. However, if you were thinking this mid-generational hardware release could be the start of regular hardware upgrades in the PlayStation line of consoles, Sony would like you to know that it is not the case.

Sony surely is concerned about the feelings of tens of millions of fans who picked PlayStation 4 as their platform of choice, but are now worried about the future of their standard eighth generation systems as the market prepares to welcome more powerful console hardware. The Japanese platform holder has iterated several times that PlayStation Neo won’t affect the PlayStation 4’s life cycle at all, clearing away the doubts that players may have. Now, the company has offered clarification on another concern.

During Sony’s Investor Day in Tokyo, as reported by DualShockers, Sony Interactive Entertainment President and Global Chief Executive Andrew House shared some details about the upcoming PlayStation Neo while speaking to investors. House pointed out that this is the first time Sony has decided to deliver an upgrade to players on the hardware front in the middle of the life cycle of a PlayStation console.

However, that doesn’t mean the console maker has any plans to start offering regular hardware upgrades similar to what we see in the PC or mobile markets, House clarified. He also said that Sony’s decision to come up with a new console next year doesn’t mean that the company is pursuing a change in the usual generational hardware release pattern, once again implying that the current PlayStation 4 would complete the usual five to six years of console life cycle.

House went on to explain that the mobile market sees hardware upgrades every year and it is normal for users to buy new, more powerful hardware every one or two years. But that is not the case in the console business, where each console completes its usual five to six years of life cycle.

Nonetheless, due to the technology evolving at a fast rate, there is potential, he added. This is why Sony is going ahead and introducing “the latest and greatest technology” in the middle of PlayStation 4’s life cycle. But it again comes to the importance of the existing costumers and those who spent their hard earned money on standard PlayStation 4 console, so Sony’s plans are to maintain what is referred to as a "one console world" with the same software for both consoles.

This should further reassure millions of existing PlayStation 4 owners and those looking to buy the current console that their hardware will not die before time. Despite large expectations, Sony didn’t announce the PlayStation Neo at its E3 press conference earlier this month. Current rumours now suggest the console maker plans to reveal the hardware at the Tokyo Game Show in September.

Epic Boss Talks About How PlayStation Neo and Scorpio are Great for Industry, PC-Like Graphics Settings on Consoles and More