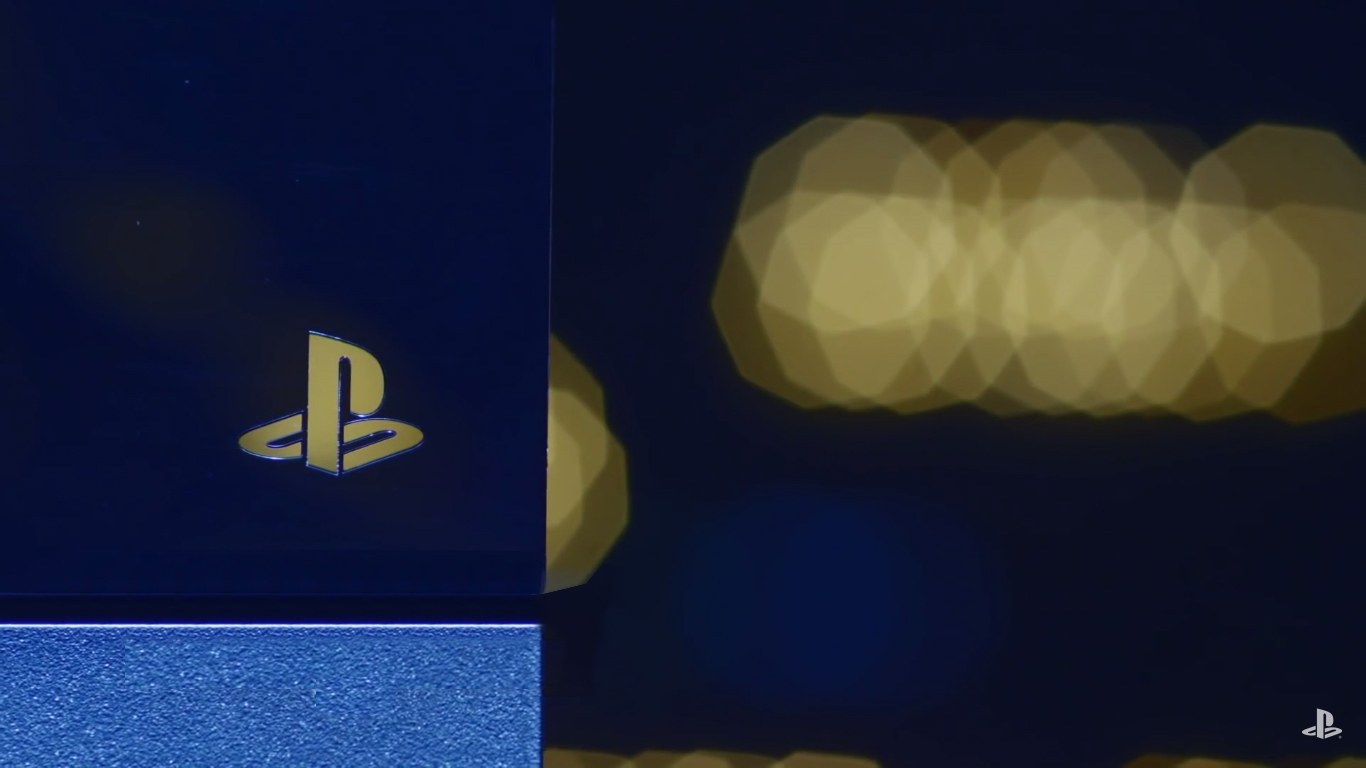 Last week during this year’s Electronic Entertainment Expo, Sony confirmed the existence of previously rumored upgraded, more telling version of its PlayStation 4 system that will come packed with advanced hardware and will mainly be aimed at delivering wholly on the 4K gaming and virtual reality front. However, Sony wants you to make it very clear in your mind that the dawn of PS4K (or PlayStation Neo as it's known internally), in no sense means the end of currently available, standard PlayStation 4 console.

Sony’s PlayStation Neo may seem like a great leap ahead the current PlayStation 4 console in terms of computing and graphical horsepower, but the Japanese platform holder wants players to clear away any doubt they might have about the future of the standard PlayStation 4. Shuhei Yoshida, president of worldwide studios at Sony Interactive Entertainment recently reiterated that Sony's PlayStation Neo won't affect the PlayStation 4's life cycle. So if you’re worried that the incoming new hardware will invalidate your current PlayStation 4; don’t be.

“The PlayStation 4 is the PlayStation 4” and the "new high-end PS4 is still PS4, so the life cycle is not going to be shorter," Yoshida said in an interview with Gameswelt.TV (via NeoGAF). He said this in response to a question that asked if the gap between console generations is getting shorter as platform holders are preparing to release new, upgraded hardware in the middle of current generation console cycle.

The point Yoshida is trying to make here apparently is that PlayStation Neo and PlayStation 4 will rather complement each other instead of presenting a challenge among them. It can be understood that both the consoles will be kept under the same umbrella. PlayStation Neo will be the high-end model that will offer better hardware at a higher price, while the standard PlayStation 4 will continue to be the more affordable one that will allow players to enjoy latest games all the same. Yoshida’s comments also suggest that a proper 9th generation PlayStation console is yet to come.

PlayStation president Andrew House made similar comments earlier this month when he announced Neo. "It is intended to sit alongside and complement the standard PS4," he said at the time. "We will be selling both [versions] through the life cycle." As for why Sony felt a need to bring new hardware to the market in this way to begin with, House said is the matter of how the company responds to consumer behavior. "The consumer is attuned to a different cadence of innovation in technology thanks in great part for the upgrades cadence on mobile phones or PCs," House said regarding this new strategy of offer an upgraded version of the same console.

Talking about Microsoft’s upgraded version of Xbox One, Shuhei Yoshida himself was surprised to see the platform holder unveil Project Scorpio at its E3 press conference. When asked if he was surprised to see Microsoft officially brining Project Scorpio under the spotlight at E3, Yoshida said: "Yeah, I was not expecting them to talk about it. It's very very super interesting what they are doing." Sony itself has decided to wait with the PlayStation Neo reveal until they are ready to "show it properly."