PlayStation President: The Nintendo Switch has Been “Additive” To the Industry; Doesn’t See Handheld Gaming as a Huge Market Opportunity 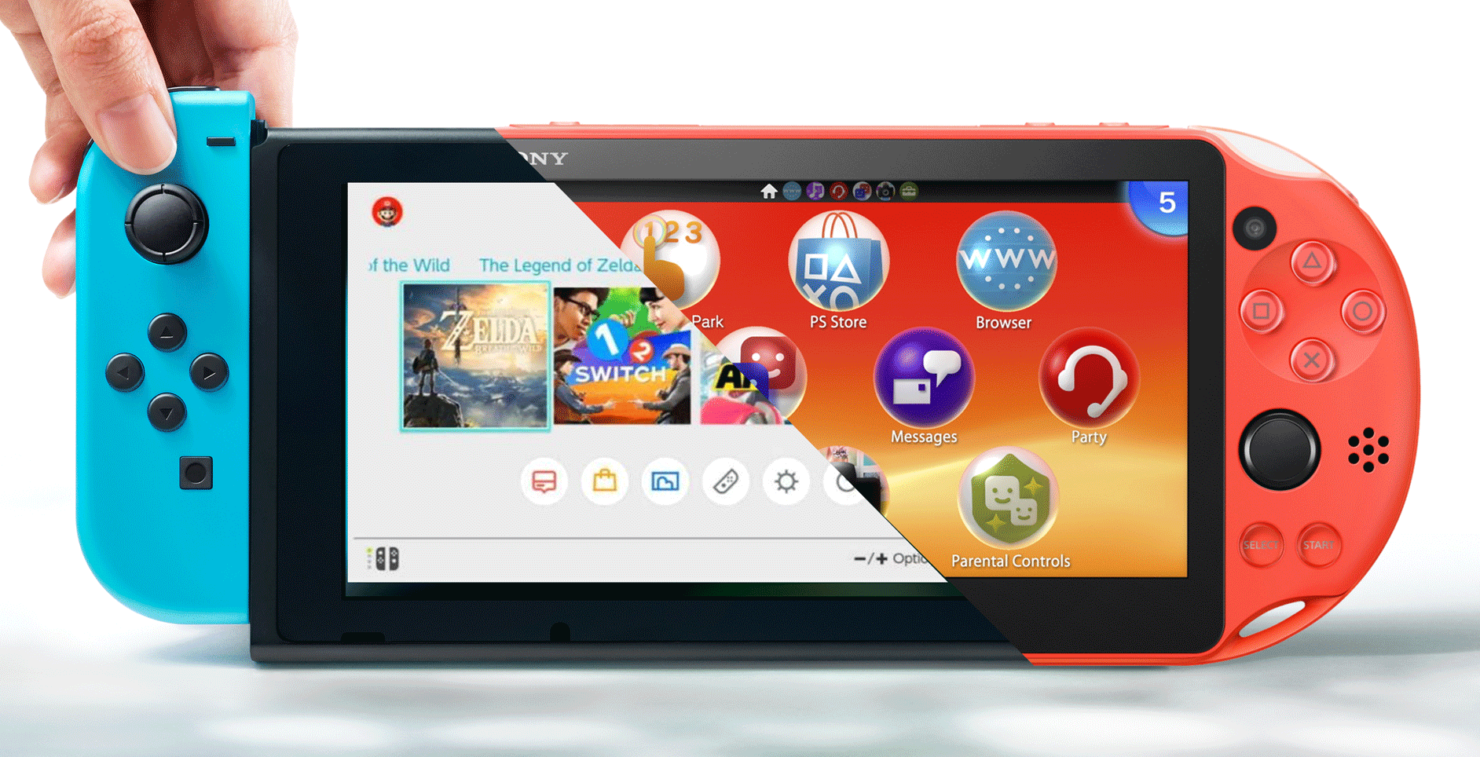 The head of Sony Computer Entertainment, President and CEO Andrew House, sees limited potential for handheld gaming, but believes that Nintendo’s hybrid platform has been really additive to the industry.

That’s what the PlayStation President told Bloomberg at the Tokyo Game Show last week. According to House, Sony sees big potential in making games for smartphones, but there’s isn’t enough demand for pure handheld gaming in the time of smartphones.

“We have not seen that as being a huge market opportunity,” House said, when asked about handheld gaming outside of Japan and Asia. “The [PlayStation] Vita experience was that outside of Japan and Asia, there was not a huge demand,” House added. “The lifestyle shift toward the dominance of smartphones as the single key device that is always with you, was the determining factor.”

House continued that Switch sales haven’t impacted PlayStation 4 sales since its launch this March. “That draws me to the conclusion that they’ve really been additive to the business in the last year or so,” House said. “The folks at Nintendo have their strategy and that’s great. We remain focused around a highly connected gaming experience and also coupled with having a great range of other entertainment experiences so you can reach multiple people on the big screen in the household.”