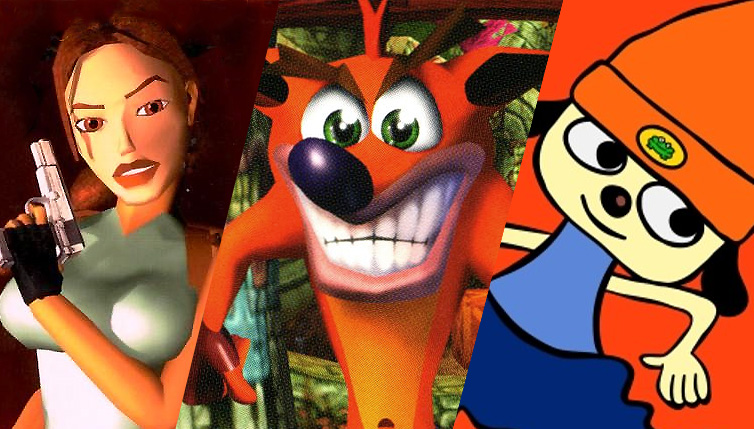 The PlayStation Classic’s lineup of 20 games leaves something to be desired. Sure, the mini-console contains legit greats like Metal Gear Solid and Final Fantasy VII, but where the heck is Crash Bandicoot? And Gran Turismo? And PaRappa the Rapper? And the list goes on!

Well, some folks have been poking around in the PlayStation Classic source code, and have found evidence Sony tested a much wider and more appealing lineup of PS1 favorites. Filenames for 36 additional games have been found – Twitter user AlphaFoxWarefare posted the full list.

By the way, here are some games that Sony has tested for the PlayStation Classic, they were found in the source code. This lineup is 10x better than the current lineup.

Sony, how, how the absolute fuck did you manage to fuck up a Classic console? pic.twitter.com/ljt2jFDRT0

For those who don’t want to squint, the list includes:

Contrary to some early reports, full versions of these games aren’t hidden in the PlayStation Classic – only their file names and menu entries are on the console. That said, it does indicate Sony at least tested all these games. So, why didn’t they make the cut? In some cases, like Tony Hawk 2, it was probably a licensing issue, while games like Crash Bandicoot and GTA 2 were probably held back by their publishers for various reason. But why the heck aren’t Gran Turismo or PaRappa the Rapper on the system? Who knows?

If you were in charge of picking the PlayStation Classic lineup, what games would you choose?