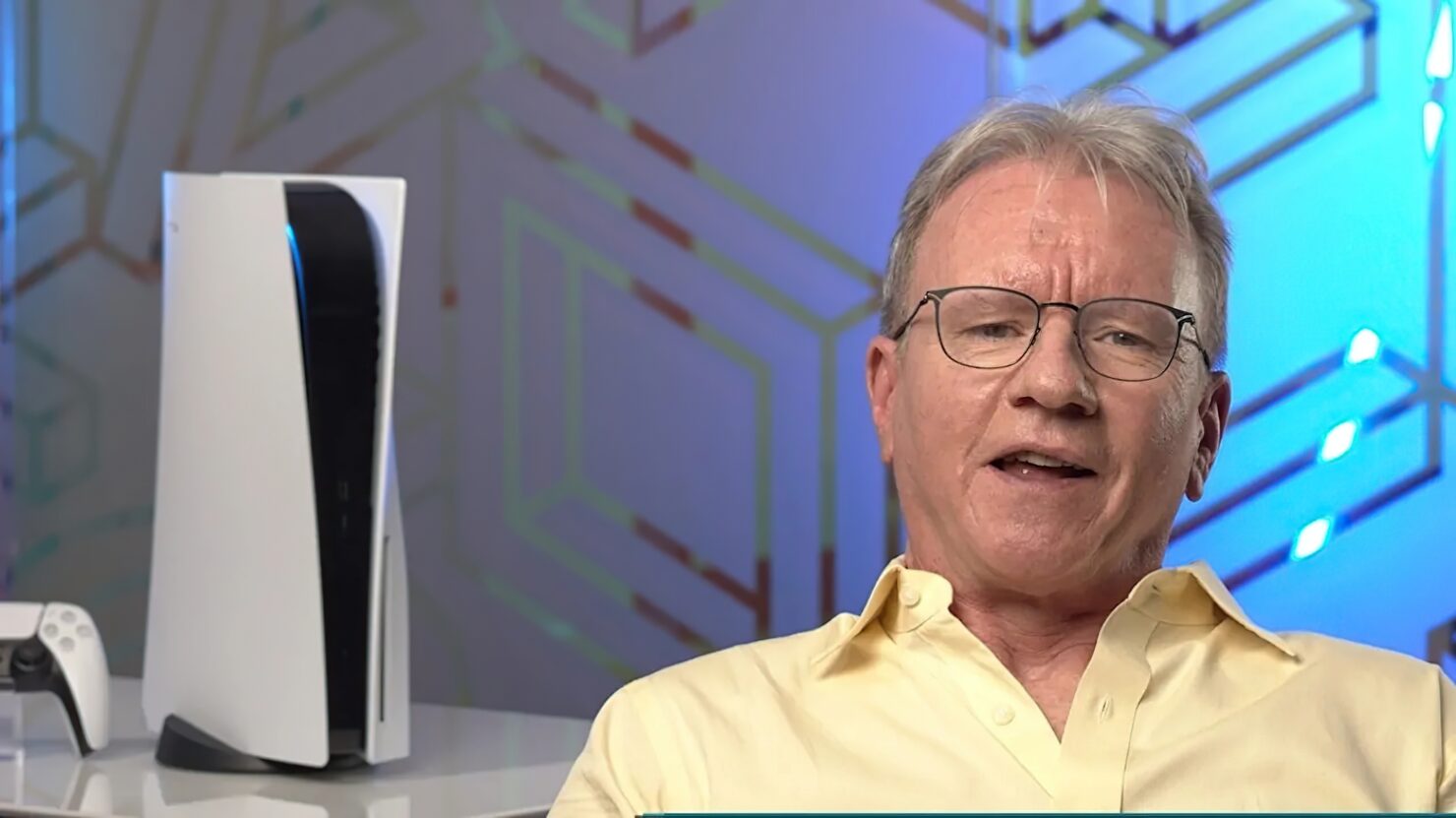 PlayStation boss Jim Ryan recently had a brief interview with Axios Gaming where the executive talked about the planned expansion into mobile gaming.

The thinking here is that our IP portfolio is in such a strong state right now, it seems perverse to restrict enjoyment of it to our existing PlayStation community.

We are working on a number of models to open up mobile. You’ll see the first fruits of this sooner than you might think.

Elsewhere in the interview, the PlayStation boss commented on the removal of Cyberpunk 2077 from the PSN store, stating that it was a tough decision that had to be made in the interest of the PlayStation community. He also said that while the PS4 had a lot of critically acclaimed and commercially successful exclusives, the vast majority of those came in the second half of the generation, which Sony is trying to remedy this time around with PS5 exclusives like Returnal and Ratchet & Clank: Rift Apart.

In another article based on the same interview, Jim Ryan clarified his own infamous quote on backward compatibility. If you don't remember it, in June 2017 he said that the feature was one that received a lot of requests from the community but wasn't actually used much. He then added that the PlayStation 2 Gran Turismo games looked ancient compared to PS4's GT Sport, and wondered why anybody would want to play the old titles. That statement proved to be very controversial; at the time, Sony didn't offer any kind of backward compatibility with its PlayStation 4 console, unlike Microsoft with the Xbox One.

When looking back, the PlayStation boss now clarified:

It goes with the territory, but I get a little bit frustrated at still being hit over the head with this one. The point I was trying to make — obviously not very well — was just how great the PlayStation 4 version looked and how far the series had evolved. I certainly wasn’t trying to be disrespectful to our heritage.

I guess my big learning from all of this is that when Kazunori Yamauchi unveils the next 'Gran Turismo' side by side with its history, that I will keep my mouth shut.

Gran Turismo 7 has been delayed to 2022, by the way, alongside the next God of War. Both titles will be released on PlayStation 4 and PlayStation 5.