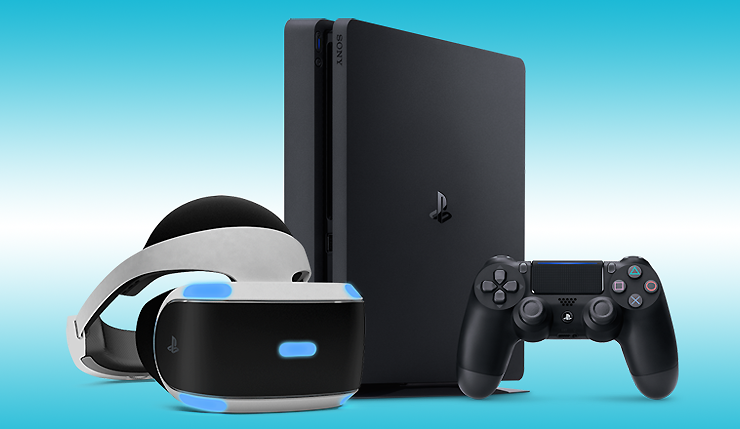 Black Friday is inching ever closer, and Sony has revealed the PlayStation deals you’ll be able to grab this year. The big seller will likely be this year’s 1 TB PS4 bundle, which includes three top-notch games pre-installed – God of War, The Last of Us Remastered, and Horizon Zero Dawn: Complete Edition. It would have been nice to see Sony drop below the $200 mark (Microsoft is offering an Xbox One S All-Digital Edition for $150 this year), but still, a console and three great games for $200 is a solid deal. Meanwhile, if you’re looking for a bit more power, you’ll be able to get a PS4 Pro for $300 (a $100 savings). 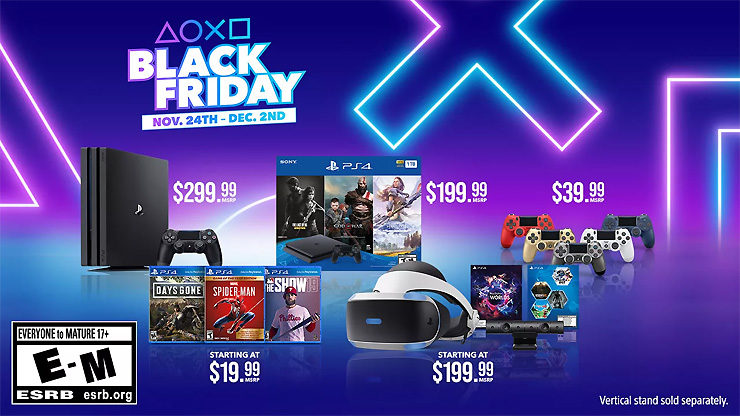 Here are some of the other PlayStation deals being offered:

Not a bad lineup! Again, I feel like Sony could have been just a touch more generous with the hardware deals, but offering almost all their recent first-party offerings (minus Death Stranding) for only $20 bucks apiece is nothing to sneeze at.

The PlayStation Black Friday deals will be available from November 24 to December 2 at most major retailers. What do you think? See any deals you just can’t pass up?