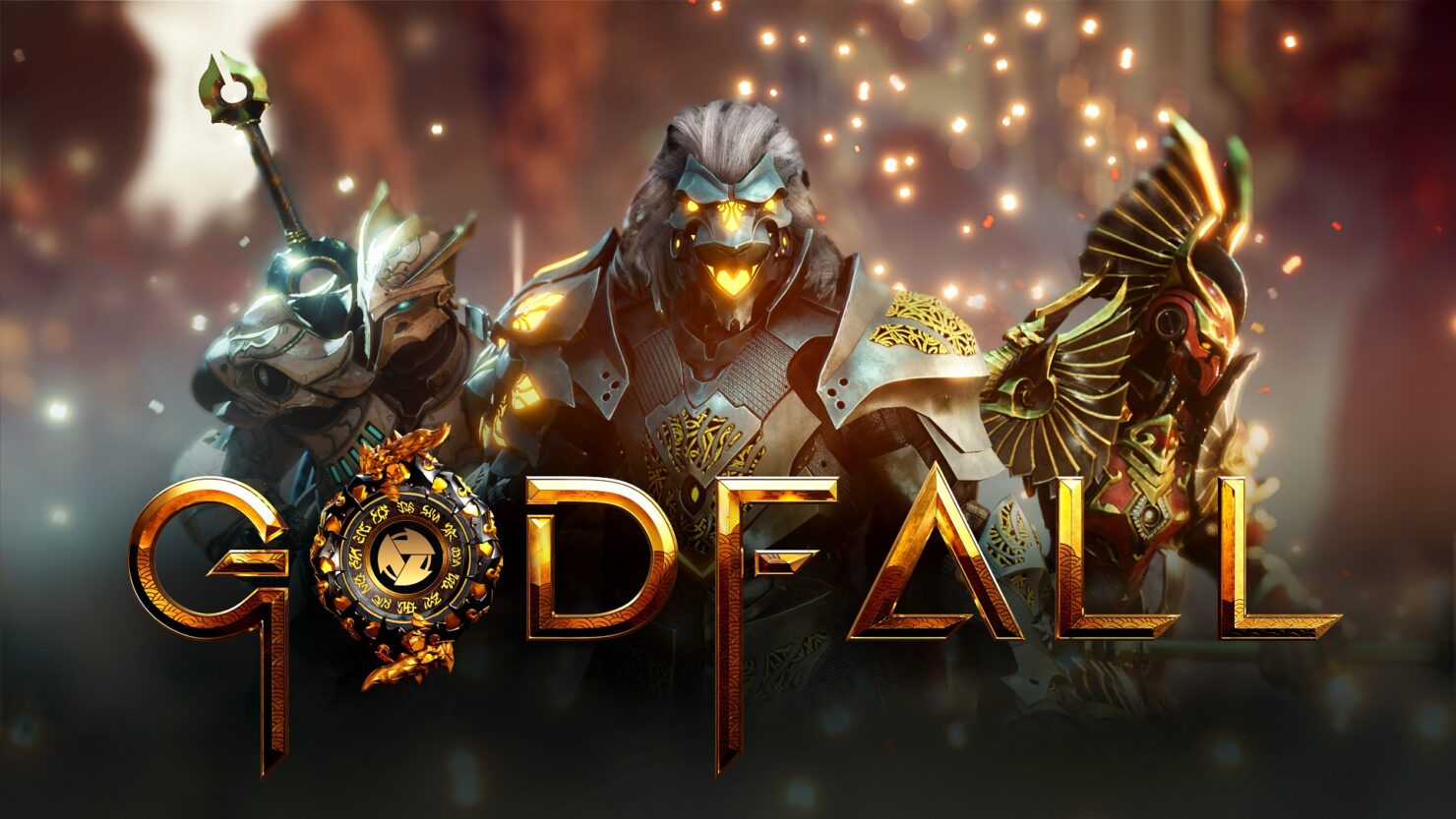 The new footage, which can be watched by going here, has been shared on Reddit by YeaQuarterDongIng and it has been taken from an unreleased trailer that was used internally. While the game doesn't exactly look next-gen, it does feature some impressive particle effects. The trailer was also put together one year ago, so the game surely looks better now than it did in 2019.

Godfall is the first PlayStation 5 RPG to get announced, and it will be one of the console's launch titles. The game, which is being developed by Counterplay Games and published by Gearbox, is a loot slasher RPG featuring an intense combat system as well as multiplayer features that will allow players to complete missions together. Solo play will also be possible for the entirety of the game.

At its core, Godfall is a fantasy action RPG that utilizes high-impact third-person melee combat to engage players as they hunt for loot, don legendary armor sets, and defeat vicious enemies. As players face challenging missions in the world of Godfall, enemies and bosses will reward fans with head-turning loot as they are vanquished. Godfall can be played entirely in solo, duo or three-player coop, providing fun for all.

Godfall is also not releasing on current generation consoles. According to creative director Keith Lee, the game will take advantage of the PlayStation 5 controller adaptive triggers. The console's SSD will also allow seamless loading of the game's expansive world.

Godfall will be released on PlayStation 5 as well as on PC through the Epic Games Store later this year. We will let you know more about the game as soon as possible, so stay tuned for all the latest news.