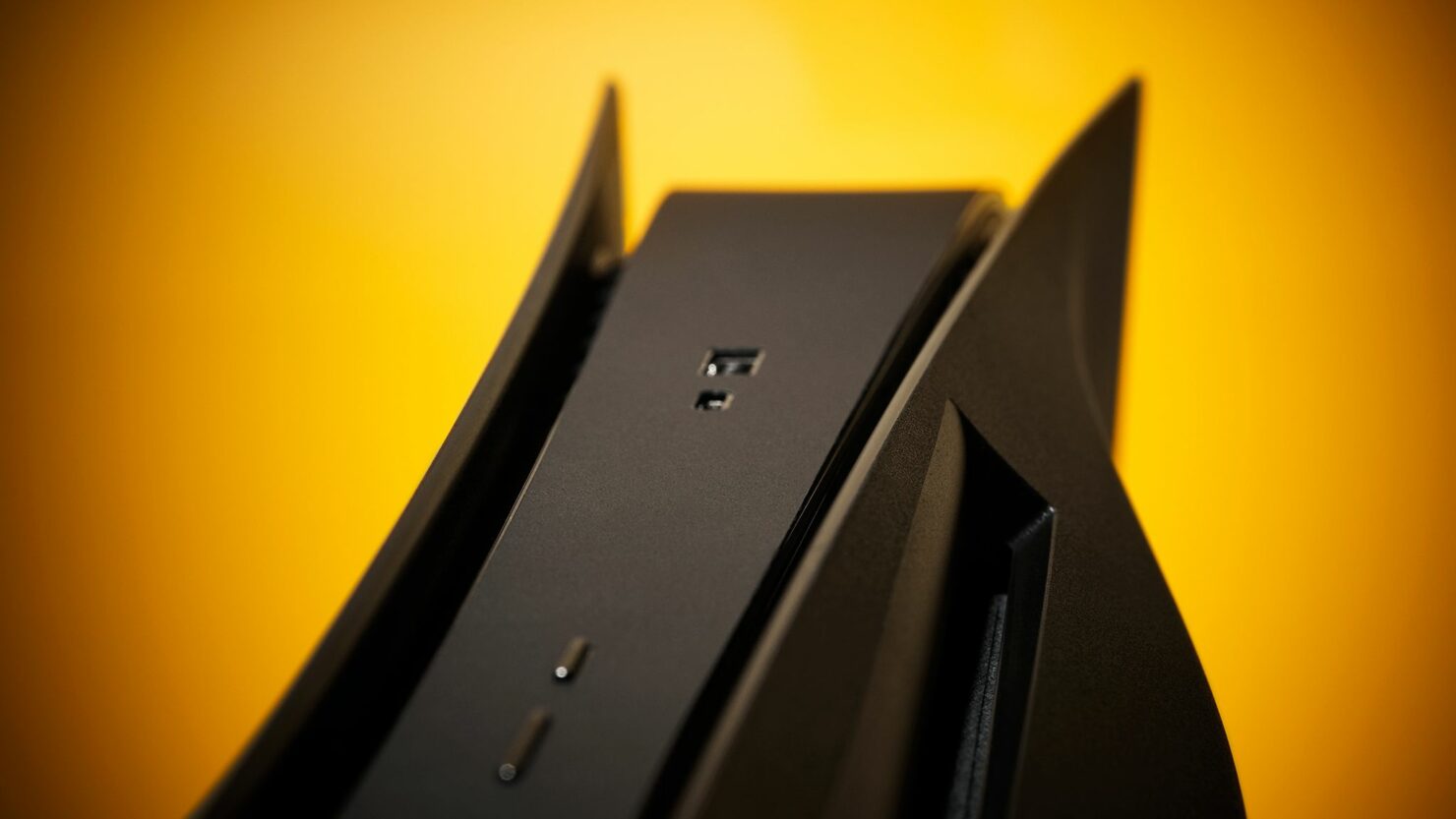 In a new post on Reddit, the company confirmed that mass production of these custom faceplates will begin soon. It will become possible to order them only when stock will be available at the company's Toronto HQ.

After moving a few more chess pieces through four dimensions, we added a new production line to our plastic injection molding facility and got to work. The skills we’ve refined through the past few years of developing the Grip Case has uniquely positioned our organization to create OEM-grade Faceplates: ones with all of the precision, attention to detail, and needlessly elaborate packaging that you've come to expect from dbrand.

We'll be entering mass production on PS5 Faceplates by year's end. However, we won't be accepting orders until we have stock at our Toronto HQ, ready to ship. If CD Projekt RED has taught us anything, it's that selling products before they're finished is a bad idea.

As of now, dbrand is focusing on the PlayStation 5 matte black faceplates, but additional colors may come down the line.

Perhaps. Focusing on Matte Black for now with a curated array of middle skins for customization.

Interestingly enough, dbrand doesn't seem to be worried about Sony stopping the entire operation, as the Japanese company did with another company that tried to sell custom faceplates back in November. Apparently, Sony's intellectual property extends to the PlayStation 5 faceplates as well, so it will be interesting to see if dbrand will indeed be able to sell their custom ones.

The PlayStation 5 console officially launched in November worldwide. Of the two next-gen consoles, Sony's offering is the one that feels most like a true next-gen system thanks to its DualSense controller.