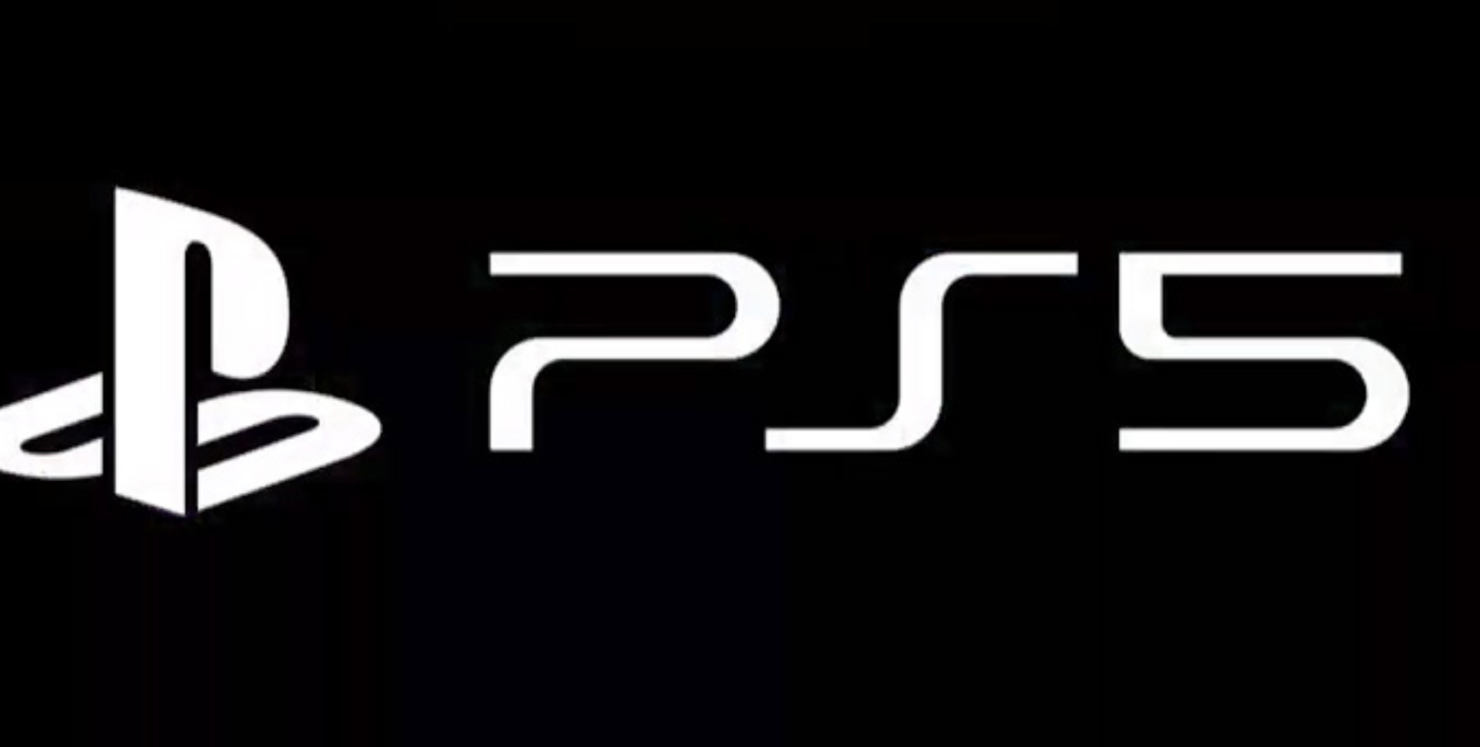 Bluepoint Games is currently working on a PlayStation 5 game that has yet to be announced. The team stated that it is their biggest project to date, and it seems like it is going to be extremely ambitious in terms of visuals as well.

The team's official website has been recently overhauled, and a new statement has been posted on its front page, saying that the new project aims to define the visual benchmark for the next generation of consoles.

Established in 2006, with a team now over 90 people, Bluepoint has developed a history of delivering the highest quality remasters and remakes in the industry. But that’s not enough for us. Our latest project is the largest in our history, and aims to define the visual benchmark for the next generation of gaming hardware.

This statement is rather bold, but the team reiterated multiple times how confident they are regarding their latest game, so it will be interesting to see if they will be able to deliver on this promise.

Last month, Bluepoint Games president Marco Thrush spoke about the team's new PlayStation 5 project and how proud they are of the Shadow of the Colossus remaster originally released on PlayStation 3.

We [Bluepoint Games] originally remastered Shadow of the Colossus for the PS3 and then remade it for the PS4. It’s the only one we’ve touched twice and to date it is our greatest achievement, so it’s easy to say that is our personal favorite. However, there’s no question in our minds that our current project will become the achievement we’re most proud of. Fortunately the Bluepoint Engine and toolset has been in development for many years. We have significantly invested in ways that allow our process of remastering or remaking games to be powerful and efficient. It is flexible and able to take advantage of any hardware.

The PlayStation 5 game from Bluepoint has yet to be revealed. We will keep you updated on the game as soon as an announcement comes in, so stay tuned for all the latest news.