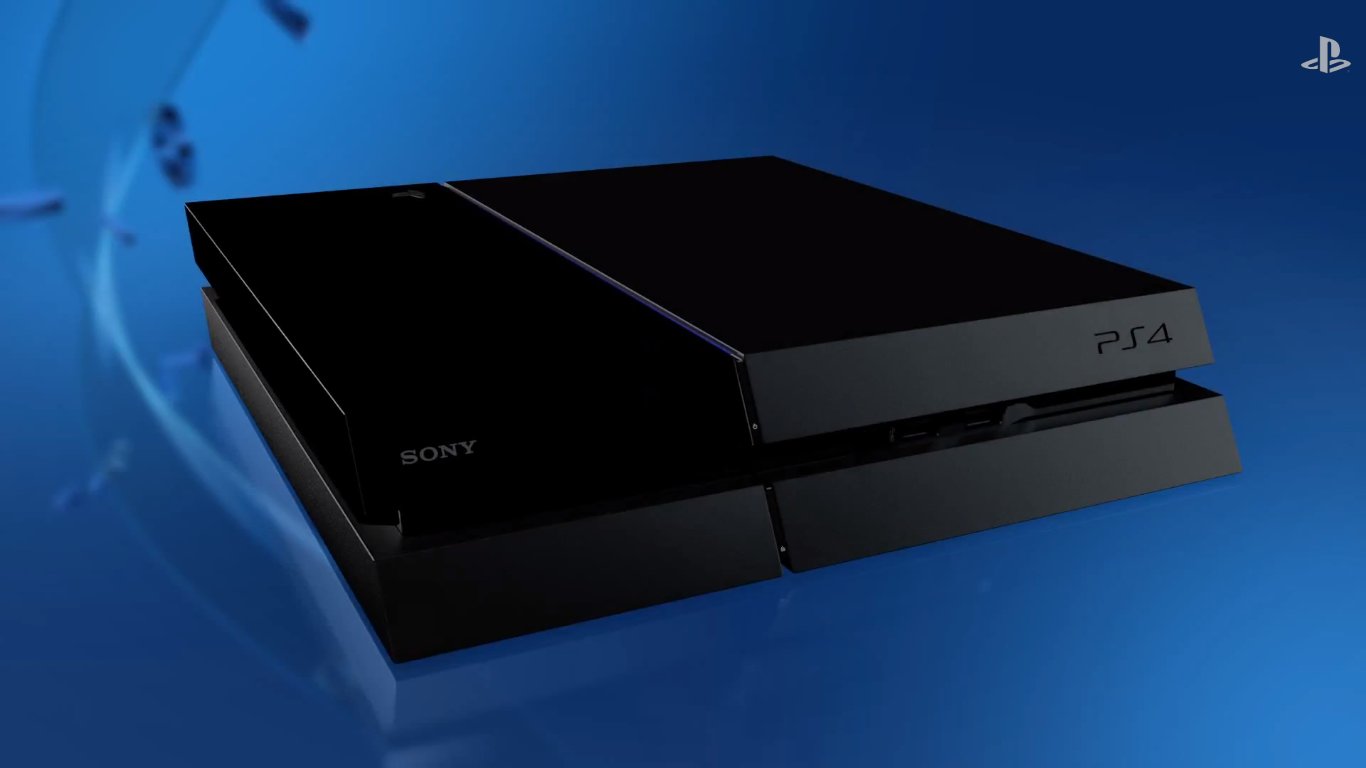 In the past few months, we have read a lot about the PlayStation 4 Neo, but very few of these details have been confirmed officially by Sony. It's only recently that the Japanese company finally confirmed that such a console is indeed in the works. The new PlayStation 4 Neo hasn't been shown during the Sony E3 2016 conference, but Andrew House still talked about it, revealing one of its key motivations.

As reported by The Guardian, Andrew House revealed that one of the key motivations for the PlayStation 4 Neo was to prevent the core audience from abandoning the original PlayStation 4 too soon and gravitate back to high-end PCs.

“We’ve traditionally seen that some of the core audience tends to gravitate back to high-end PCs at some point because these are the people who want the finest graphical performance. So here’s a great opportunity to have them stay within our ecosystem."

Andrew House also added that the PlayStation 4 Neo aims to fix the lack of 4K content for those who purchased a 4K television, and thus offer an experience that the original PlayStation 4 cannot.

“If you are a person who’s just purchased a 4K television, maybe there’s not that much content around right now, so there’s something interesting about games being able to fill that gap and offer that experience. Those are the fundamentals of Neo.”

Lacking official specs, it's hard to say at the moment if the PlayStation 4 Neo will indeed prevent demanding users from moving to high-end PCs. As gamers tend to purchase consoles for exclusive games, this motivation doesn't seem too convincing.

The PlayStation 4 Neo console has yet to be officially unveiled, so there's very little that's known about it. We will keep you updated on the matter as soon as more comes in on it, so stay tuned for all the latest news on Sony's new console.