To keep the latest consoles fresh and error free, Sony and Microsoft frequently release firmware and system updates for their respective PlayStation 4 and Xbox One consoles. Microsoft has already released the latest update for its next-gen video game console while Sony's new PlayStation 4 firmware 1.7 update is still in works. 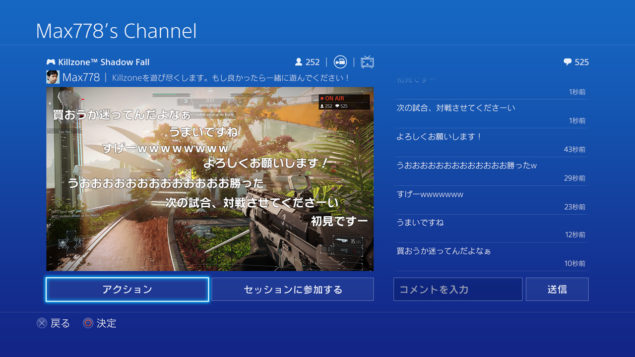 While Sony Computer Entertainment America has not stated anything concerning the release date for PlayStation 4 firmware 1.7 update, Japanese arm of the firm mentioned in a post that the update would be available on April 30, however, the release date was later removed from the post. Found and translated by DualShockers, a post over at the Japanese PlayStation Community stated:

“At the booth there will be corners for you to experience the new features that allows to broadcast to the popular Nico Nico service from PS4, that will be implemented in the update coming on Wednesday, April 30th.”

Unfortunately, the new PlayStation 4 firmware 1.7 update screenshots released by Sony are in Japanese, but they still offer a good sneak peak at how the console's user interface will look with the new options. First two screenshots given below display the feature of new Nico Nico live streaming feature that will be included in the PlayStation 4 firmware 1.7 update. This streaming app comes from one of the top Japanese video sharing website known as Nico Nico.

The upcoming firmware update will add an HD streaming option to Ustream. The third screenshot shows how the HD streaming selection option will look like. The fourth screenshots shows the option using which, players will be able to turn off HDCP. 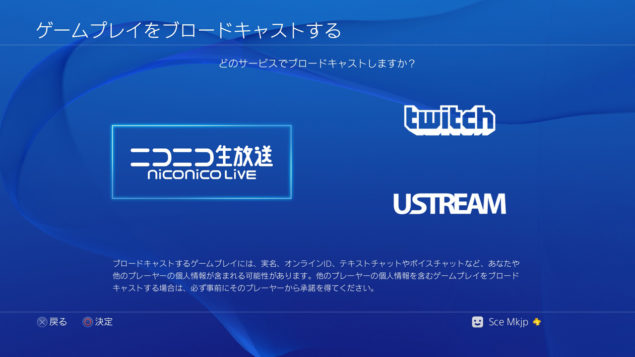 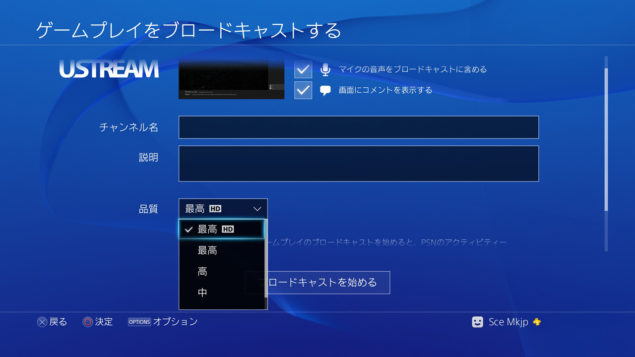 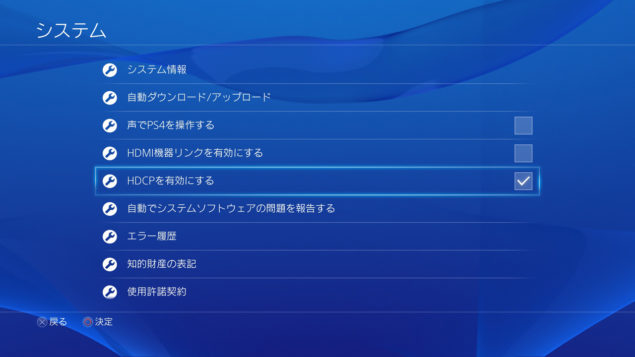 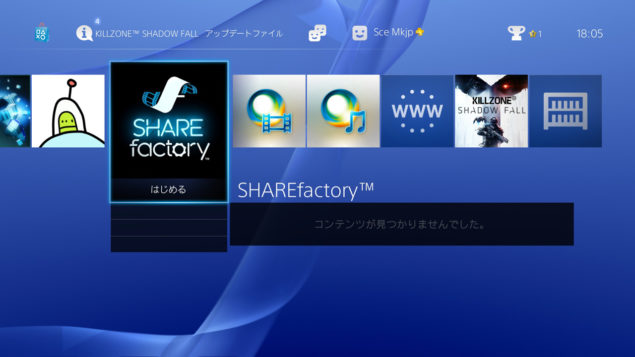 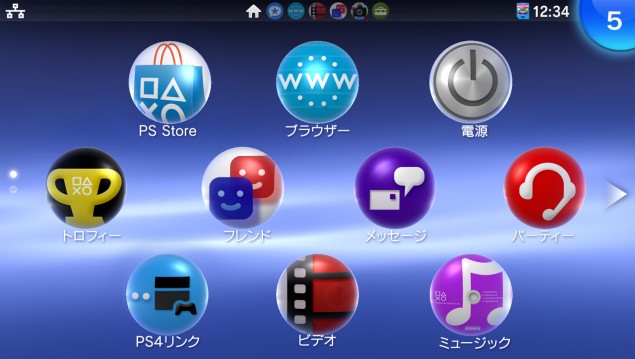 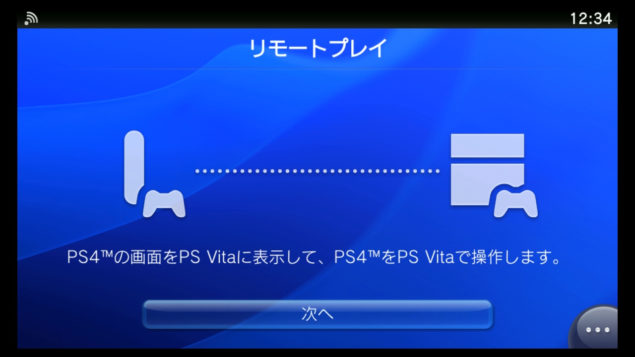