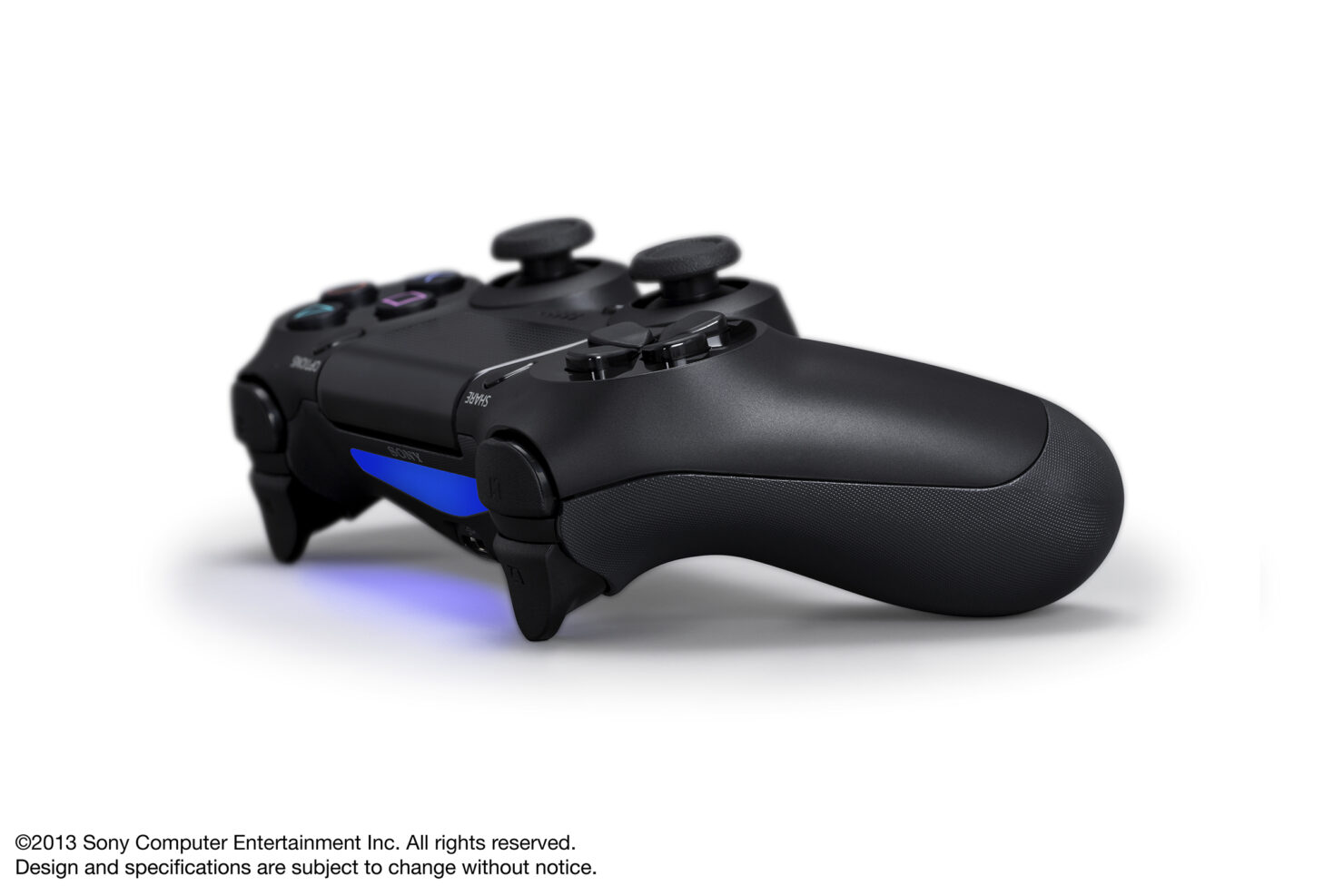 Microsoft's Xbox Elite controller turned out to be very popular among both PC and Xbox gamers, despite its significant price tag. PlayStation 4 gamers interested in an "Elite controller" of sorts shouldn't be holding their breath, though. Lead System Architect Mark Cerny confirmed to The Verge during a press event last week that no such thing is being considered by Sony for the time being.

We want to keep PlayStation 4 as a single unified audience. We need to be quite careful to the enhancements we add to the controller. But it’s not the sort of thing that’s going to create have’s and have nots.

It is certainly a peculiar stance, particularly because Sony is just about to split the audience with the PlayStation 4 Pro due to release next month. An Elite controller certainly wouldn't be that problematic to introduce, even more so because nothing stops third party manufacturers to create one such product since the demand is there.

The PlayStation 4 Pro will be bundled with a minor revision of the DualShock 4 controller, with an additional light bar on the touchpad and direct USB communication which according to Mark Cerny is just "heaven" for fighting games, due to the decreased latency. In related DualShock 4 news, Valve announced at the Steam Dev Days that it will add native support to the Steam API for the official PlayStation controller.

During the same press event mentioned before, Cerny also shared many new technical details of the new console such as the additional gigabyte of DDR3 RAM as well as two new features taken from AMD's future roadmap. PS4 Pro will be able to handle two 16-bit operations at a time instead of one 32-bit operation, which could "radically increase performance", and it will also feature an advanced work scheduler for increased efficiency.