Cerny: We Started Thinking of PS4 Pro as Soon as PS4 Shipped; DS4 USB Mode Is Heaven for Fighting Games 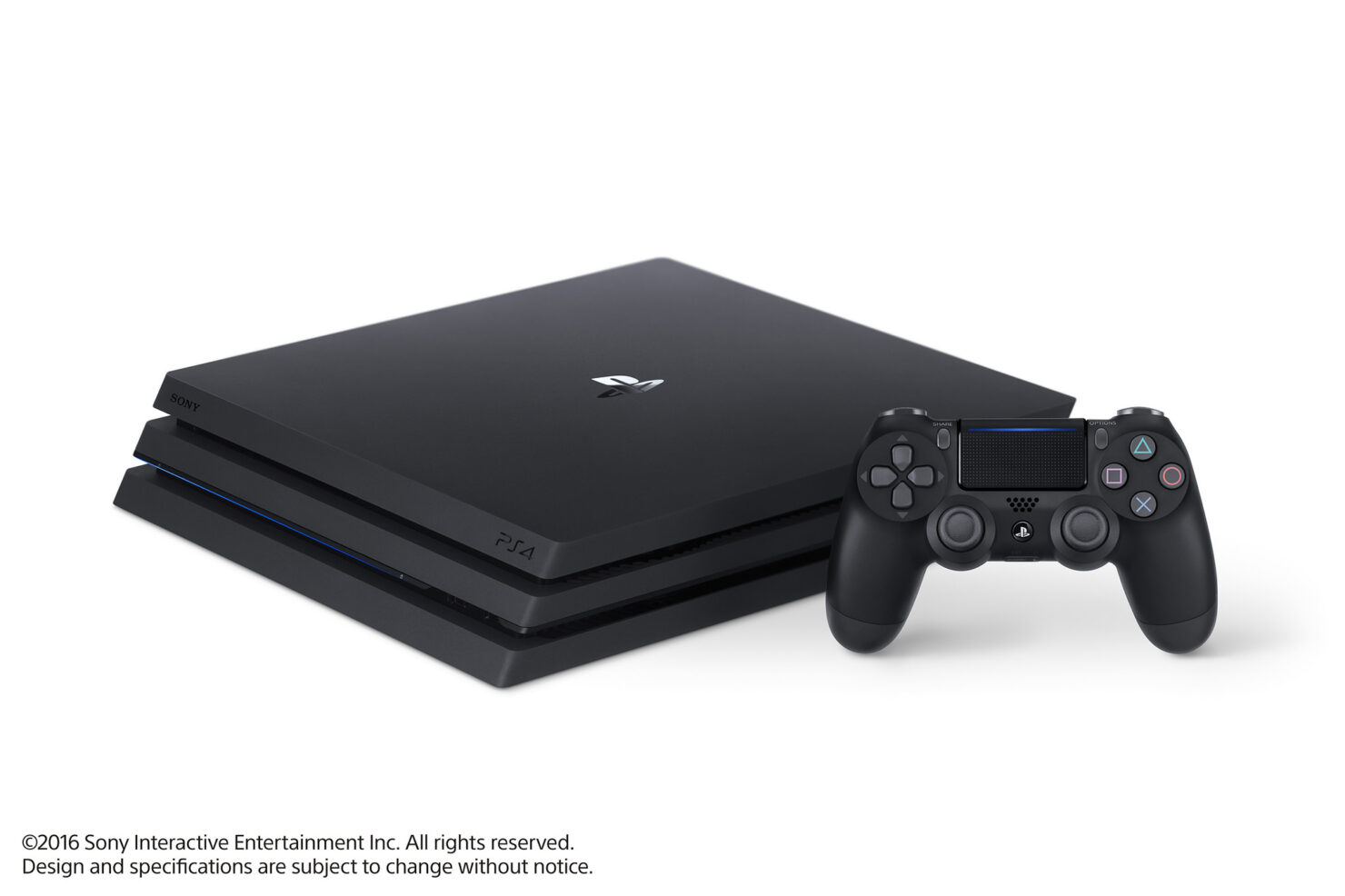 Once again, Sony chose Mark Cerny as the Lead Architect of the new PlayStation 4 Pro console. Just like in 2013's PlayStation Meeting, Cerny took the stage yesterday in New York City to reveal the basics of the new hardware.

After the conference ended, though, he appeared again on the live stream (which you can now fully watch again, if you missed it) and was interviewed by Sid Shuman about PS4 Pro. For starters, he revealed that work on this enhanced PlayStation 4 model started possibly earlier than we thought.

We actually started thinking about the new console pretty much as soon as PlayStation 4 shipped. It was clear that during this generation 4K TV penetration would become pretty significant at some point and we wanted to see if we could get something out there in the market to support it.

Once we realized that the increased processing power that was necessary for 4K could be used to make the graphics better on HDTVs as well, the PS4 Pro simply became a must-do.

During the creation of the hardware, I casually asked a very famous director - I'm sorry, I can't say his name - what he thought we should be doing next for hardware. And he described essentially the exact details of PS4 Pro. I mean, the synchronicity here that we were thinking all along the precise same lines, it was so intense that the hair on my arm was standing on hand.

And he remembered, too. When I gave him his formal briefing two years later about the hardware, he reminded me that he anticipated this in exact details.

Beside the new PS4 Pro and PS4 Slim, Sony also announced upgrades to the console's peripherals such as the DualShock 4 controller. Cerny took the time to talk about them, as well.

The new controller has a few welcome improvements. There's now a light bar on the touchpad that says which players is which for multiplayer. The really cool thing is that you can now directly connect the controller to the console and send the signal by USB. Which, when you're playing a fighting game and you want the absolute minimum latency, is just heaven.

What do you think about yesterday's announcements by Sony? Are you going to get a PS4 Pro? Let us know in the comments.