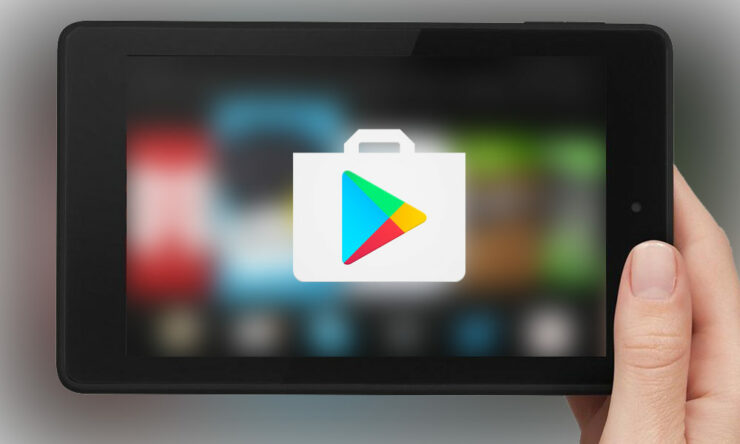 Over the years, Google has made it a lot harder for apps to access your phone's microphone, camera, location, etc. Android 10 took privacy to a whole new level by letting users determine how often an app had access to an individual element. However, an app could still have access to the said element at all times if the user allowed it. The software had checks and balances in place to ensure that an app running in the background couldn't access your microphone and camera. However, it can still access your location in the background, and that is set to change with Android 11. According to Google's blog post:

Now in Android 11, we’re giving users even more control with the ability to grant a temporary “one-time” permission to sensitive data like location. When users select this option, apps can only access the data until the user moves away from the app, and they must then request permission again for the next access.

While the one-time permission idea is a good one, a lot of users won't use it. Granting an app the same permission every time is cumbersome, and not everyone will use it. Google says that more than half of Android 10 users have 'only while the app is in use' set for most permissions.

In the coming weeks, app developers will need to tell Google why their apps need access to background location. For example, a fitness app that tracks its users' movements is justified in requesting access to the data. Similarly, a ridesharing app that can call emergency services will also be approved. However, an e-commerce app only needs access to your location for deliveries, won't be allowed. These are some of the questions that Google will ask developers who apply.

Developers have until August 3rd to apply for background location access for their apps.  Any app that requests said access, and has not been greenlit by Google will be removed off the Play Store. Google adds that its own apps will also be subject to the same rules, but that doesn't inspire much confidence, considering that the company was caught tracking users without their consent last year.