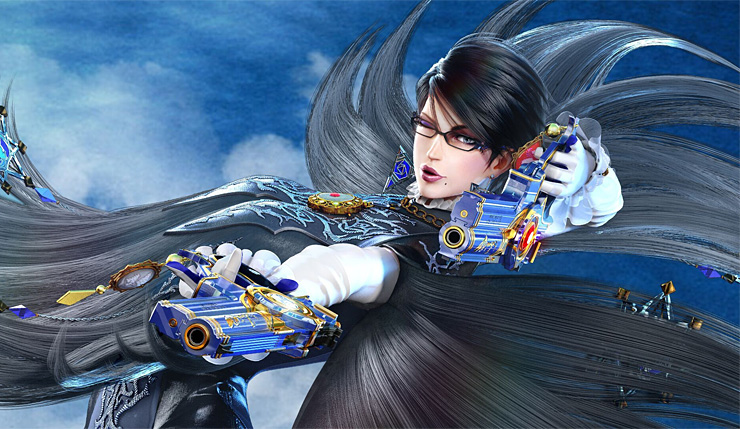 Platinum Games is proud of the work they are doing with Bayonetta 3, they want to show the game but it's not up to them to reveal the game.

Speaking with VGC, series creator Hideki Kamiya, who stated back in January that we would see the game this year, revealed that the development team wants to show the game, but the decision of what to show and when is not up to them.

It was more of a not definitely ‘something will come out this year’, but if there is a year, then something should happen, right? If you remember last time, I said that even though everyone was asking about Bayonetta 3, maybe you should tell everyone to forget about it for a while. I kind of need to keep to that stance for now because ultimately, it’s not our decision what to say and when to say it.

As much as everyone is clamoring to see Bayonetta 3, we are really, really waiting to release it too. Everyone who is working on the project is of course very proud of what we’re doing and wants everyone to see what we’re doing.

It's been almost four years since Bayonetta 3 got announced with a teaser trailer. We have been told over and over that development is proceeding smoothly, but it seems like it will take a while longer to finally see if development has indeed been smooth as Platinum Games says.

Bayonetta 3 is currently in development for Nintendo Switch. A final release date has yet to be confirmed. We will keep you updated on the game as soon as more come in on it, so stay tuned for all the latest news.