PlanetSide Arena Sanctuary Assault Edition Giveaway – Grab a Code to Get Into the Beta! 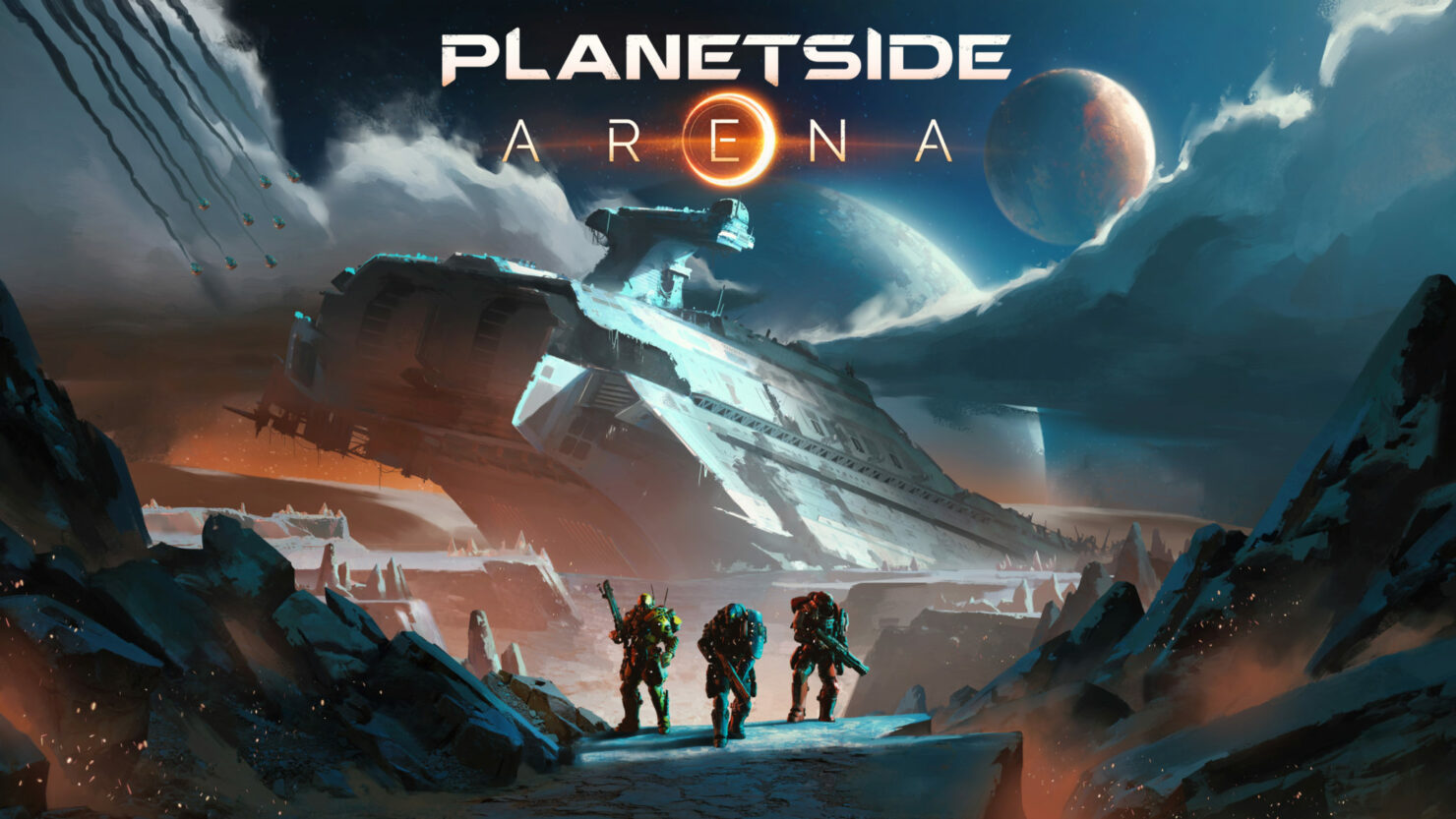 PlanetSide Arena, the Battle Royale standalone game by Daybreak, is set to debut on Steam Early Access in late March after a slight delay on the previous timetable. However, there's a Closed Beta already active for those who purchase a Founder's Pack.

*These exclusive items are only available during pre-order.

Take a look at the official feature set and system requirements of PlanetSide Arena below.

Plunge into PlanetSide Arena and battle online in this massive multiplayer sci-fi arena shooter. Choose your class, fuel your jetpack, and drop into the fray on the war-torn landscape of Auraxis starting March 26, 2019.

Join the fight in a massive clash with 250 vs. 250 player arenas, or survive the mayhem of battle royale by yourself or with your squad. Keep your eyes ahead for new modes each Season, including Search and Destroy, Deathmatch, Global Conquest, and more.

Traditional arena warfare leaps into the future with multiple classes and styles of play. Assault, Engineer, Combat Medic – each class features unique abilities made for you to rule the Arena.

Up to 500 players wage war across an immense, ravaged warzone, on a scale unrivaled by any other arena game.