Pixel 4a No Longer Available? No Worries, Get the Pixel 4 Unlocked for $549 in Just Black 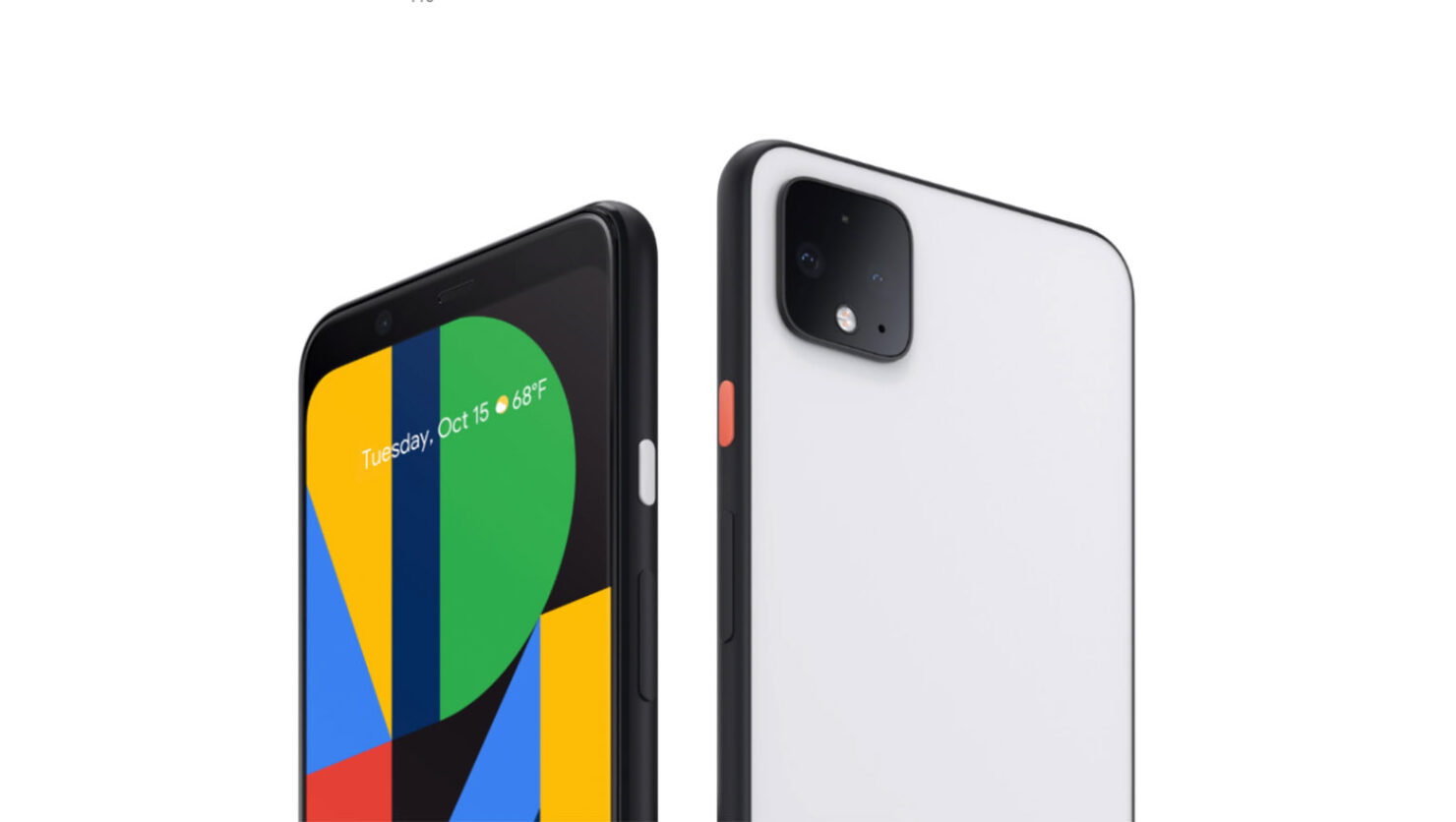 The Pixel 4a surely looks like a popular pick because it’s no longer available on Amazon. While that’s a disappointment, what’s not is that the Pixel 4, which is available in the unlocked variant can be purchased for only $549 at Amazon. Yes, now that’s a killer deal for a flagship handset that launched a few months ago. For this particular model, you get one of the best camera configurations available.

One is a primary 12MP sensor, while the second one is a 12MP telephoto unit that takes advantage of Google’s Super Res Zoom, along with features like Portrait imaging and Night Sight. The Pixel 4 also comes running the latest version of Google Assistant, allowing you to simplify your tasks by letting the assistant make calls, send text messages, or even schedule an appointment.

As for hardware specifications, the Pixel 4 features an OLED screen with a fluid 90Hz refresh rate, underpinned by the Snapdragon 855, along with 6GB of RAM and 64GB of UFS 2.1 internal storage. The display itself measures 5.7 inches diagonally, making it great for dual and one-handed use. The battery is a 2800mAh unit that supports fast-charging, and is able to last you the entire day, with the Pixel 4 also supporting wireless charging for when you don’t feel like connecting a cable to the port.

Also, you’ll receive software for the next few years so you’ll be able to experience the best of what Google has to offer from the Android side of things. For $549, the Pixel 4 is Just Black is a terrific deal now than it ever was and that too, in the unlocked version.

Get the Pixel 4 unlocked from Amazon in Just Black