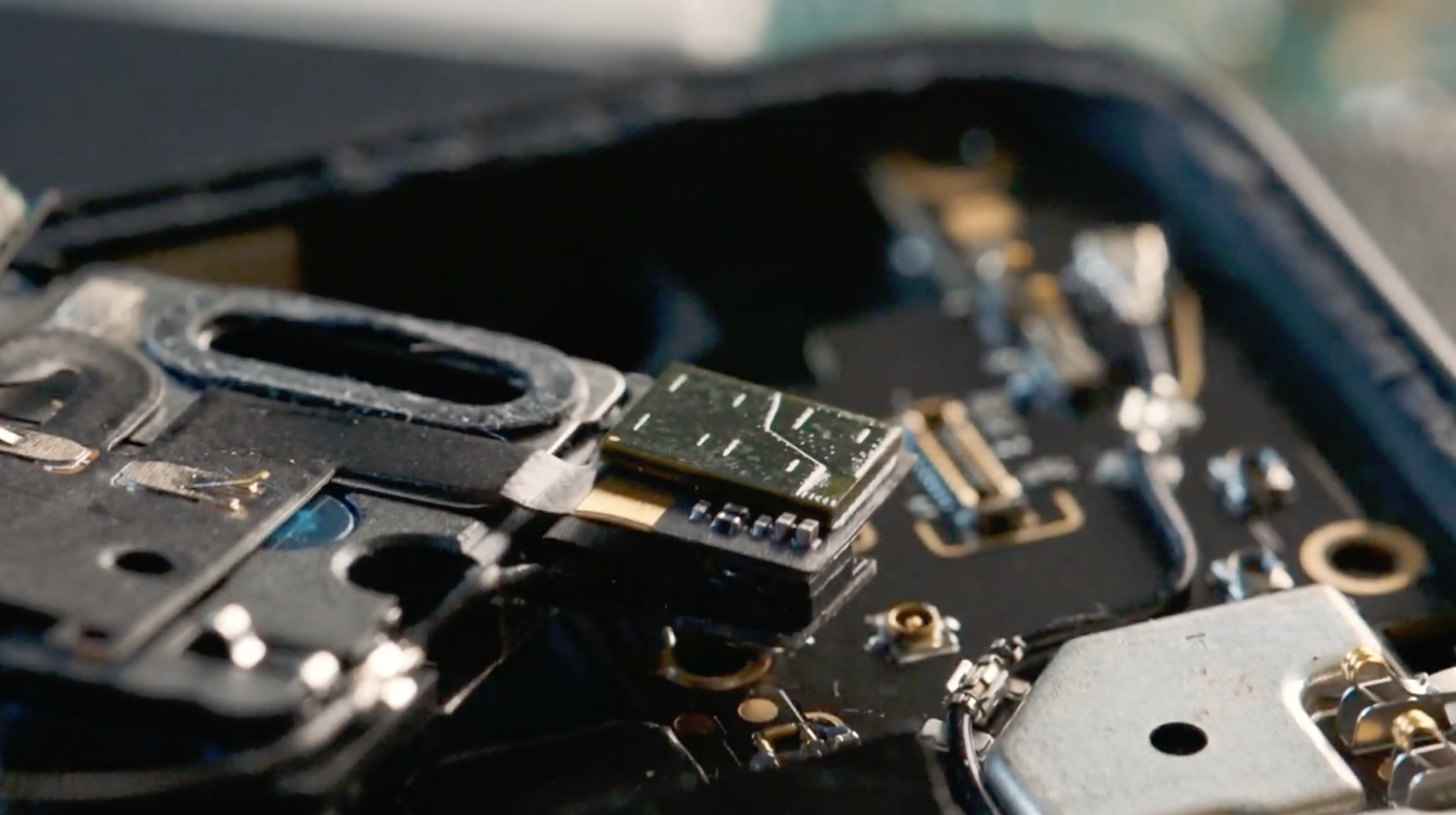 At its MadebyGoogle event, Google's Sabrina Ellis highlighted the Pixel 4 and Pixel 4 XL's motion-sensing capabilities. Ever since Apple introduced Face ID on the iPhone, sensory inputs gathered from the front of the device took to the backfoot as no other company either incorporated a similar setup on their device or invented a new approach. Well, all this changes today as Google's introduced a new motion-sensing setup on the Pixel 4 lineup. Take a look below for more details.

The new Pixel smartphones from Google feature a Soli radar chip, making them the first such devices to do so. Soli's presence on the Pixel isn't a surprise as Google itself had confirmed the chip's presence before making the Pixels 4 official today. With the devices being launched, we can now take a look at what features the latest addition brings to the smartphones.

The first feature that Google's Soli radar chip supports is facial unlock. Both Pixel 4 smartphones feature a brand new front facial recognition setup that's quite similar to the iPhone's. By adding Soli in the mix, as soon as your Pixel 4 detects that you've picked it up for use, the front facial recognition setup will automatically start to map your face for facial unlock.

The chip will also allow users to mute calls, control music playback and snooze an alarm. However, while these only require a swiping gesture that's moving 'across' the device, Soli isn't limited to this gesture. The chip can also detect gestures that are moving 'towards' the Pixel 4 or Pixel 4 XL. So in the scenario when your hand is moving to your Pixel 4 to turn off an alarm, the device will automatically reduce volume. Additionally, songs can be skipped or re-played even if the device's screen is off, and the chip is capable of differentiating between useful and useless gestures.

Google started to develop Soli five years back, and since then, the company has managed to reduce the chip's footprint from a board bigger than a Pixel 4 smartphone to something that's smaller than the tip of your index finger. You can see the development process in the image gallery above. Soli's got potential and we're glad to see that Google's thinking out of the box. Here's a cool GIF courtesy of Google to let you visualize the ways Soli and motion sensing on the Pixel 4 lineup works.