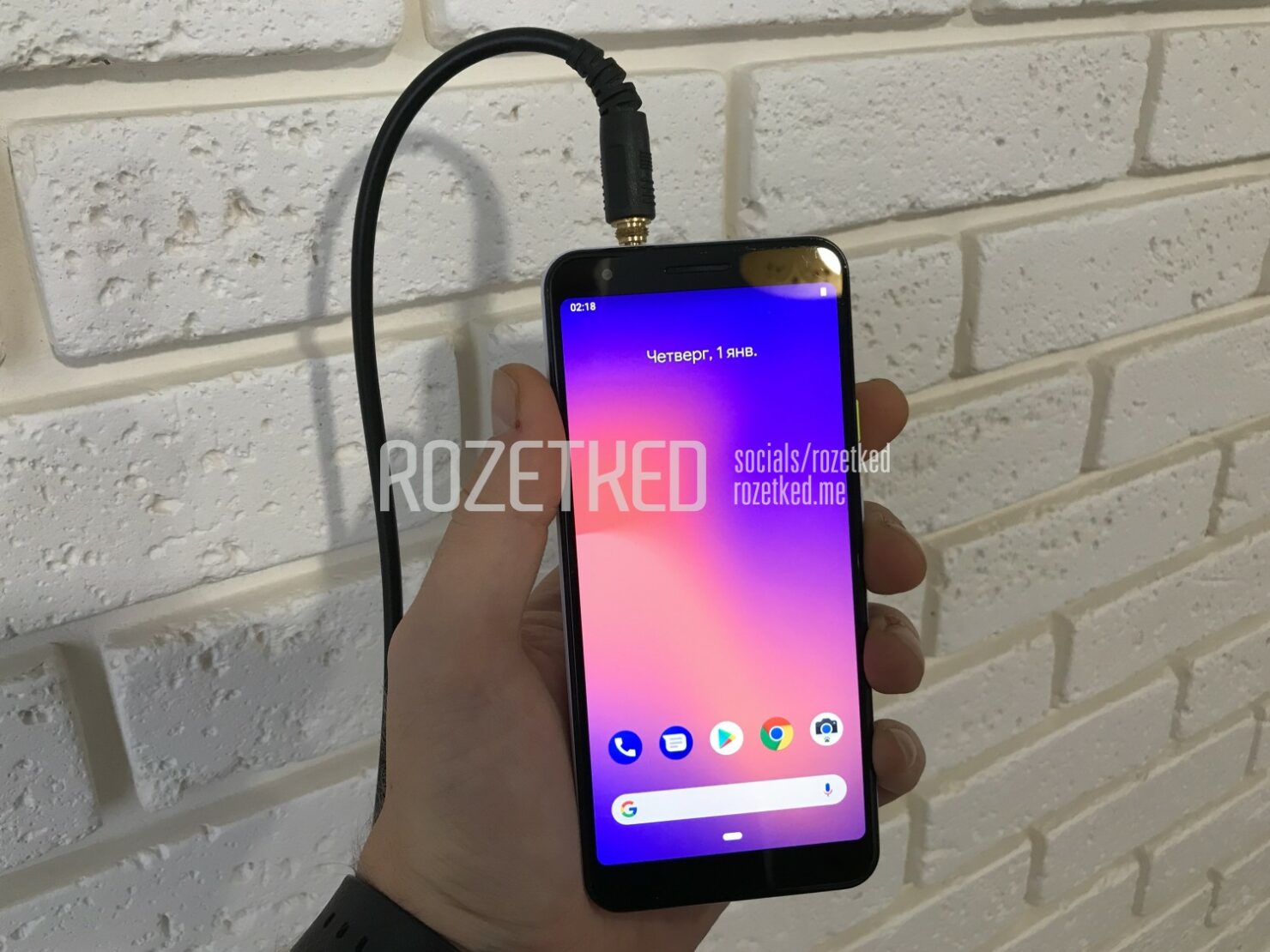 Recently, we saw a lot of reports claim that Google is getting ready to launch a new smartphone lineup later this year. As opposed to the company's previous mobiles, this lineup will not be a flagship. Instead, the rumors point towards it being powered by the Qualcomm Snapdragon 710.  Today we've got a detailed report from the Japanese site Nikkei which also hints at an upcoming mid-ranger from Google. Take a look below for more details.

However, this report wasn't the first time rumors of such a pair surfaced. In fact, it was preceded by a set of live images that leaked straight from Russia; from a source that played a major role in the Pixel 3 XL leak saga that we witnessed in mid-2018. The leak showed two smartphones that were near exact copies of their larger brothers.

With these details in mind, we've got a fresh report from the Japanese Nikkei Asian Review today. According to this report, Google is "moving quickly to exploit the troubles currently besetting Apple, which has suffered disappointing sales of its new premium iPhone". In other words, Google is sensing that the mid-range market in the US will widen in the future, and its wants to position its brand just right to take advantage of this development.

Furthermore, Nikkei's sources believe that Google also wants to expand its hardware ecosystem in order to rope users in and keep them in, just like Apple does. This will allow Google to earn more revenue from its services. The company is also looking to launch other new hardware this year, including a security camera. However, despite all its efforts, the majority of Alphabet Inc's (Google's parent company) revenues are driven by services related to software and not hardware. This should remain unchanged for at least a couple of years.