No Hardware Escape Key on the New MacBook Pro? Here’s How to Bring It Back 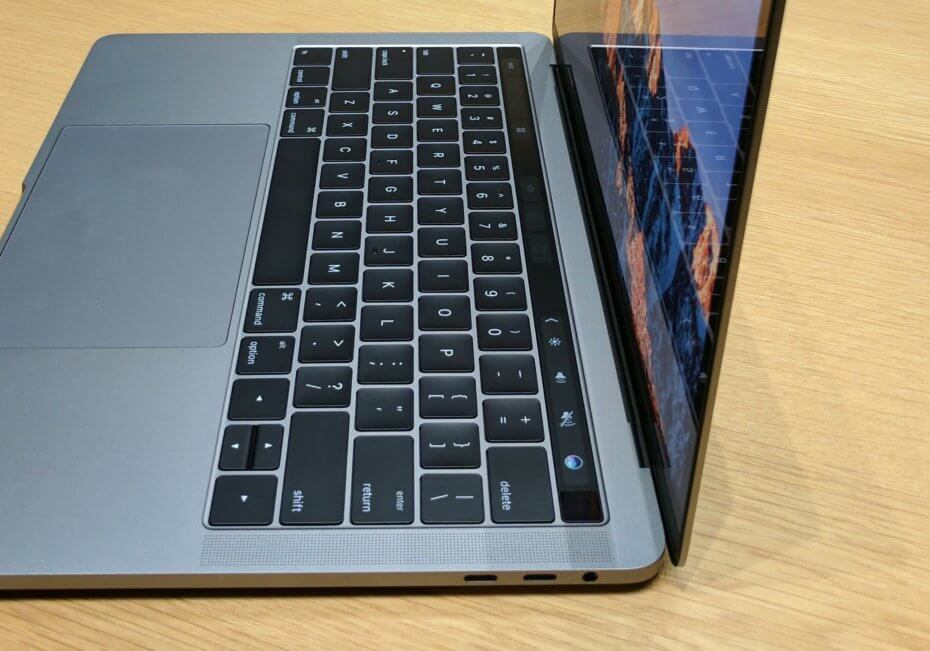 Apple’s 2016 MacBook Pro lineup with the magical Touch Bar is getting mixed reviews from the industry. But, there are many who love the new MacBook – except for its missing the Escape key. The Touch Bar replaces the function keys across the top of the keyboard, which means the Escape key is no more.

If you want instant access to the Escape key, you can still get it. Love the MacBook otherwise? There’s no reason why you shouldn't buy it just because of one key. For one, the Touch Bar will still display the function keys, including the esc key, when it's not in another mode. Just hold down the fn key to make it appear.

Not good enough? Thankfully, Apple has included a handy feature in macOS Sierra that allows users to get a dedicated esc key back in their life. You can remap the Escape key to a physical hardware button on your keyboard, and it would work just fine.

Apple has previously allowed its users to remap some of the keys but didn’t offer an Escape action. macOS Sierra 10.12.1 and later offers you to get instant access to esc key by remapping your Caps Lock, Control, Option, or Command keys.

Here’s how to remap keyboard to get physical Escape key on your 2016 MacBook Pro:

You will now be able to use the reassigned key as your very own Escape key on 2016 MacBook Pro. It's definitely not a perfect replacement but given the circumstances, a modifier key appears to be the only workaround to get a hardware Escape key.