No Magical, Magnetic Charging Port for 2016 MacBook Pro – Apple Kills One of Its Very Best Features 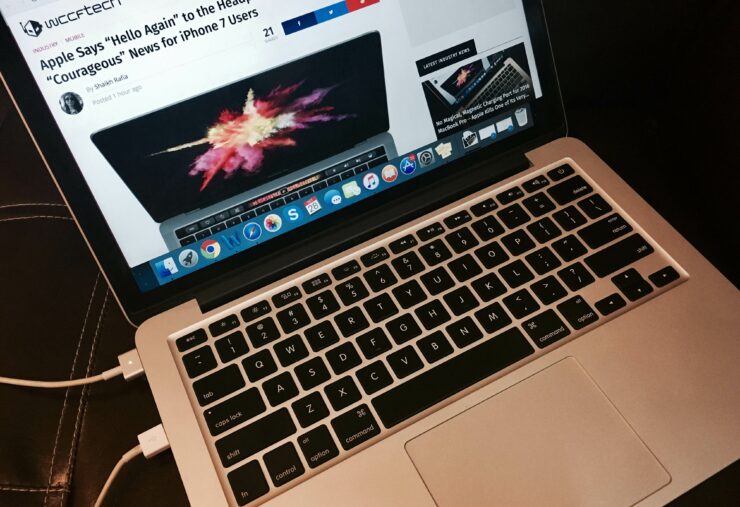 Apple announced its new MacBook Pro lineup today. They are thinner, lighter, and more powerful than ever before. They also sport a shiny new Touch Bar. But, what they don't feature is a MagSafe charging port. Yep, the 2016 MacBook Pro lineup is missing one of the best and key features of Macs.

The sweet era of MagSafe is over

Similar to what Touch Bar is doing today, MagSafe has been doing for the MacBooks for the last decade. Offering convenience. Introduced in 2006, MagSafe charging port connects to Macs magnetically. This not only makes it easier to plug in your charger blindly without looking for the port, but it also disconnects easily when you trip over. Instead of dragging your MacBook to the floor - like a traditional charging port does - MagSafe disconnects saving you and your precious MacBook.

A very important and - what could also be called a - "super cool" feature. But, sadly this dear, dear MagSafe is now going to be considered as a legacy charging port. The new MacBook Pro, while all powerful and light, won't have the MagSafe port that prevented many broken laptops. This is not a completely unexpected loss of feature, since Apple did away with the magnetic charging port with the 12-inch MacBook release last year. But, the new MacBook Pros confirm that the charging port is indeed going away.

This is not all bad news. The new MacBook Pro lineup has four Thunderbolt 3 / USB Type-C ports. This offers added convenience as any one of these can be used as charging port. But, these ports do not have any kind of magnetic latch system, nor do they have those LED indicators that showed you if the battery was fully charged.

A small change, but clumsy people are going to miss the magnetic charging port. You did us good, dear MagSafe. May your days come back, probably with a Type-C mutation?

Sad to see the lovely time of MagSafe ending? Share your eulogies with us in the comments. Oh, and just be extra careful not to trip over the cords of the new 2016 MacBook Pros.