Phil Spencer: Xbox One needs “to do better” in Europe While PS4 Dominates Europe with 70-90% of Market Share

News: Xbox boss Phil Spencer has said Xbox One needs “to do better” in European markets.

Story: Here we have another update for you on the console war where Xbox One will be holding its first ever press conference at Gamescom. Time and again, Microsoft executives have said that they had too much E3 content like previously we reported before E3 that Microsoft was still trying to cut down on content for E3. This means that Microsoft still has some big announcements left for us like possibly the Xbox One Elite console. 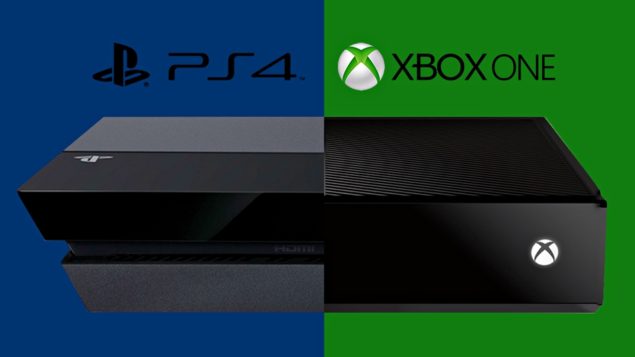 Looking Globally, Xbox One Needs to Focus on Europe More

Speaking in the latest issue of Edge, via Videogamer, Phil Spencer said that they needed to focus more on Europe than other areas while also talking about Gamescom:

"We need to do better in Europe," Spencer said in the latest issue of EDGE. "When I look globally, mainland Europe is definitely an area we want to focus on."

"I'm excited about going to Gamescom at the beginning of August, having another press show where we're able to show games that we didn't show [at E3]. So you're going to see brand new games, as well as obviously some repeats, but you're going to see Scalebound, Crackdown, Quantum Break from my friends at Remedy. From a product standpoint, I like where we are. I think the team's doing a great job with the games and building a platform for gamers."

While Xbox One is trailing far behind in Europe, PS4 is building its stronghold as SCEE president Jim Ryan said toVG247.

“We have a very significant market leadership”

He also added that they had no plans to cut prices for the console, while also talking about upcoming titles.

“Consumers, equally and more importantly, appear to he happy with the price and the value proposition. We’ll leave it where it is for now.”

“I think Star Wars Battlefront looks absolutely fantastic. I’ve actually visited DICE to see it only three months ago, and the way that thing’s come on… I thought it looked absolutely stunning,”

“We’re very pleased to be working with EA on that particular title. Obviously, now having partnered with Activision on Call of Duty it’s of huge significance for us.”

While Xbox One looks to reclaim the European market with games and upcoming products like Xbox Elite Controller and possibly the Xbox One Elite Console, PS4 is coming up with plans to further strengthen its stronghold and expand elsewhere.

Stay tuned for more information on the console war and do share your views with us in the comments section.