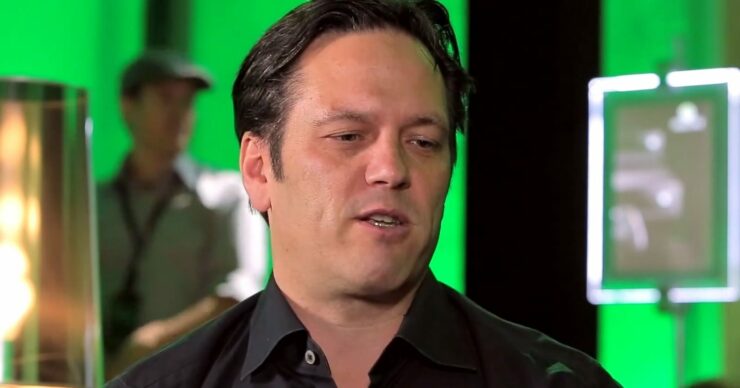 [Update] Following his initial tweets from some days ago, Spencer further clarified his personal thoughts on exclusive console deals. The Xbox head was called for being hypocritical since Microsoft has been securing exclusive content and titles since the Xbox 360. According to Spencer, he never said Microsoft hasn't done this in the past, but it's just something that he personally doesn't support.

"People getting worked up on this", he said. "Never said Xbox has never done this, not calling out others, just not practice I like, that's it."

[original story] Phil Spencer, head of the Xbox, has once again taken to Twitter to answer some questions from the Xbox community.

Since becoming head of the Xbox gaming division, Spencer has proven himself to be quite vocal and upfront about console gaming, industry influences and the rivalry between console communities. Back in October of this year, the Xbox head expressed his dismay concerning the negativity towards other gaming platforms.

“The games industry gets bigger and better as more people enjoy playing games”, Spencer said. “And I also think about the teams behind these games, and these are people who spend years of their lives, so committed to the art form of building games. And then when it comes out, for somebody to kind of fold that into a “My console is better than your console” in a very petty way, I find it completely distasteful.”

In a new set of tweets, the Xbox executive states that console growth is vital but this is hard to accomplish when many players get caught up in console wars.

Just hard when so many get caught up in battle between platforms when the real battle is console growth. Growth is key.

According to Spencer, new IP’s are key when it comes to growth. While making sequels to existing properties will keep some players satisfied, new titles can secure growth. "Console gaming needs growth, doesn't happen via existing games/markets. Old keeps core happy, new can grow market. Balance is key", he said.

Spencer also had something to say about the upcoming BC games for January month, which should satisfy some players at least.

January looks pretty good for BC.

What are your thoughts on console wars, console growth, and exclusivity deals? Hit the comments below.