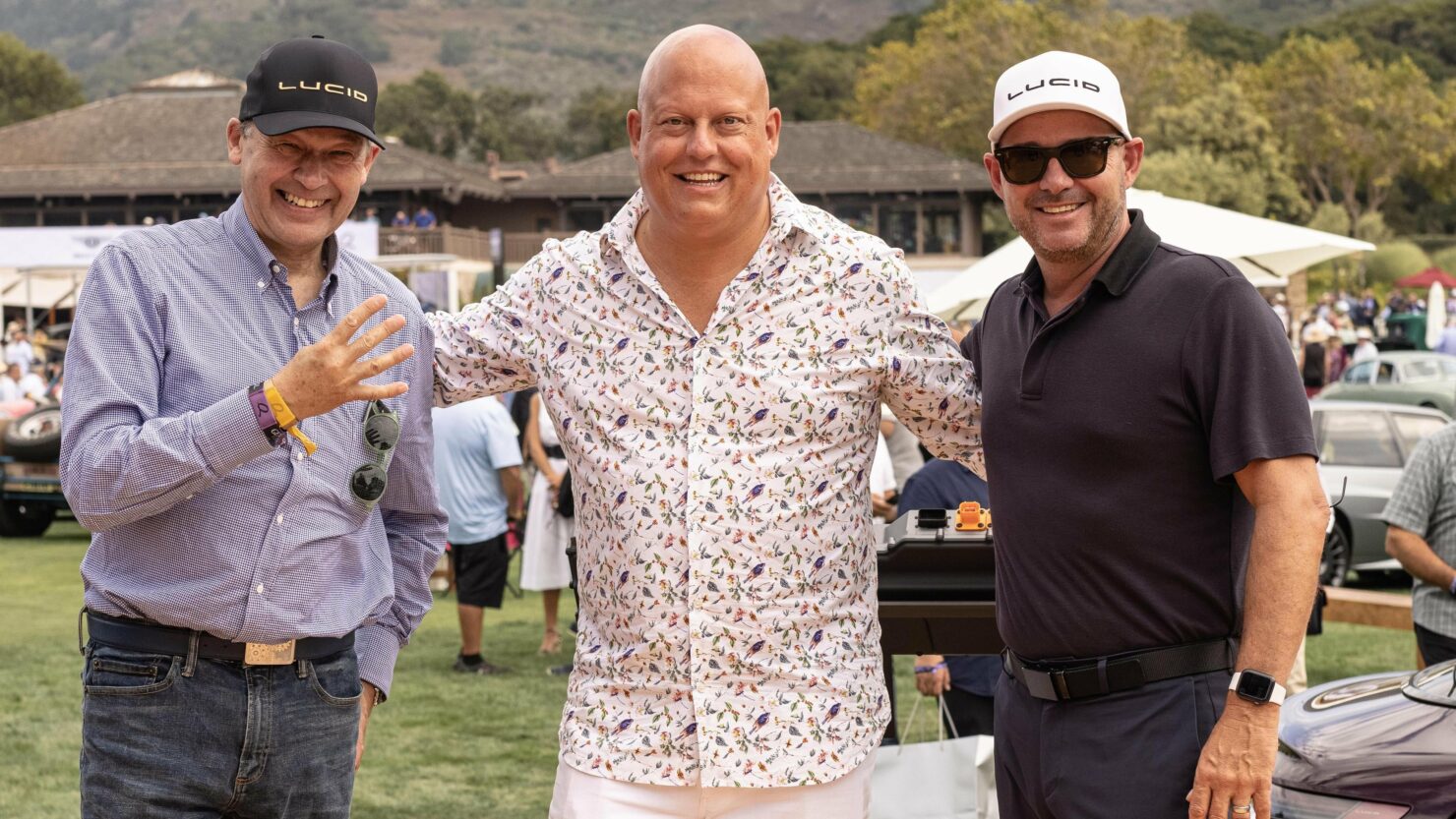 Lucid Group’s (NASDAQ:LCID) CEO and CTO, Peter Rawlinson, set off a wave of speculation last week when he appeared in pictures sporting a weird four-fingered gesture. While the ensuing chatter on the internet was certainly entertaining, the company has now provided a clue as to the meaning behind this exercise.

As per a press statement released by Lucid Group yesterday, the Lucid Air Dream edition will retail in two distinct versions, geared either toward performance or range. Here are the detailed specs of the two versions: 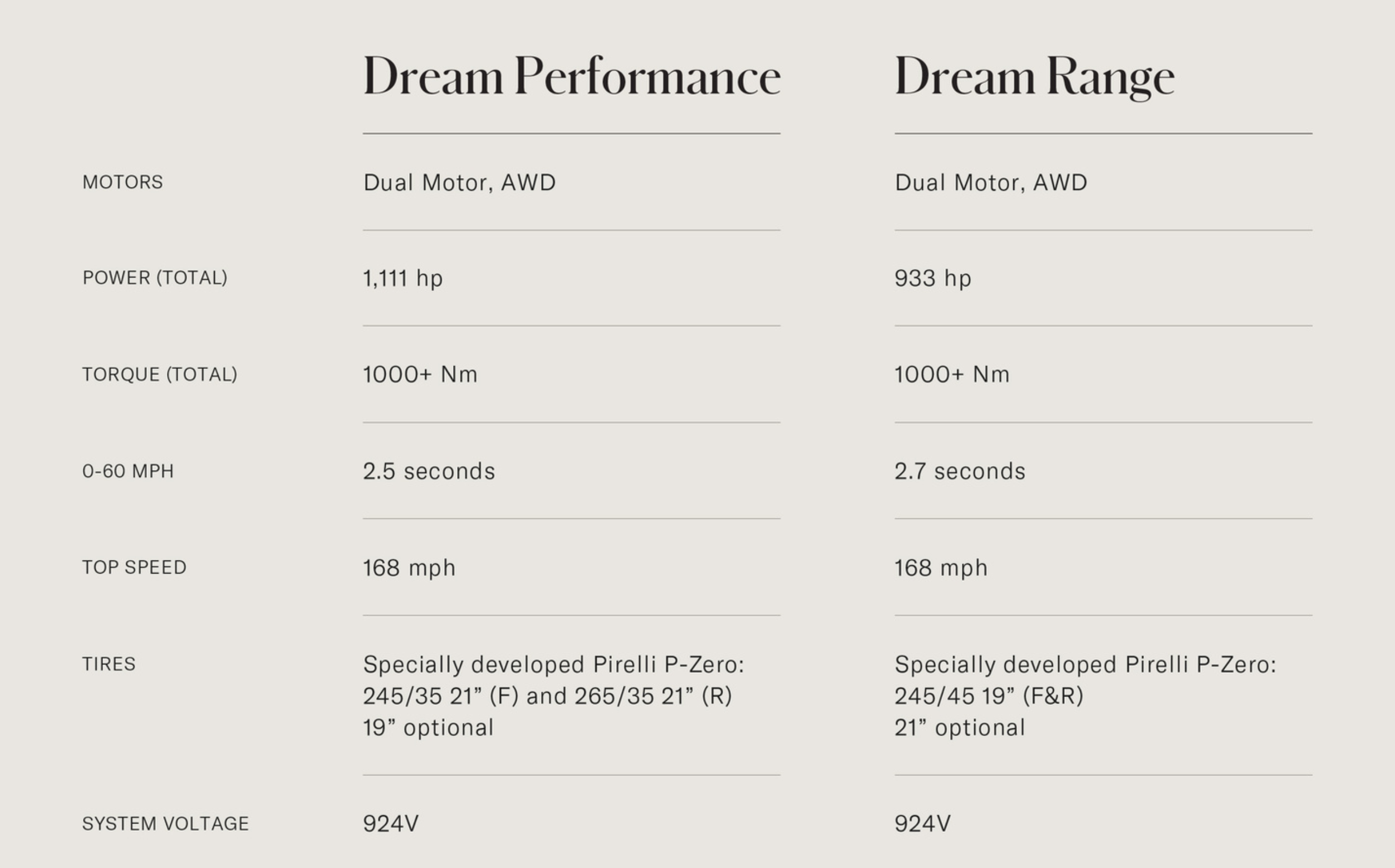 Bear in mind that the Lucid Air Dream will start retailing for $169,000 (before the application of a $7,500 US federal tax credit). Lucid Group is already sending emails to customers who have pre-booked the Dream version to confirm their reservations as well as the final configuration.

Additionally, MotorTrend’s Jonny Lieberman, who was invited by Lucid Group to test drive the Air EV over the weekend, suggested in an Instagram Q&A session that the company is likely to start delivering the Air EVs in October 2021.

In another encouraging development, Lucid Group has now confirmed that MotorTrend drove two Lucid Air Dream Range version EVs “from Los Angeles to San Francisco at highway speeds via central California, and then back across the San Francisco Bay to Lucid’s global headquarters, traveling 445 miles on a single charge. Upon arrival, the cars displayed, respectively, 30 miles and 72 miles of charge remaining (for totals of 475 and 517 miles).” Of course, the official range of this top-of-the-line version would only be confirmed after the conclusion of the ongoing EPA testing.

Bear in mind that Lucid Group currently has over 10K reservations for the Air EV and expects to deliver at least 20K units to the North American and EMEA markets in 2022, with deliveries to China commencing only in 2023. Moreover, the Lucid Gravity SUV is now slated to launch in H2 2023.

In the meantime, Lucid Group investors remain apprehensive as the PIPE shares are slated to unlock on the 01st of September following the expiration of the customary lock-up period, thereby giving rise to fears of a selling deluge. As an illustration, the stock is down a modest 1.67 percent over the past five trading days.