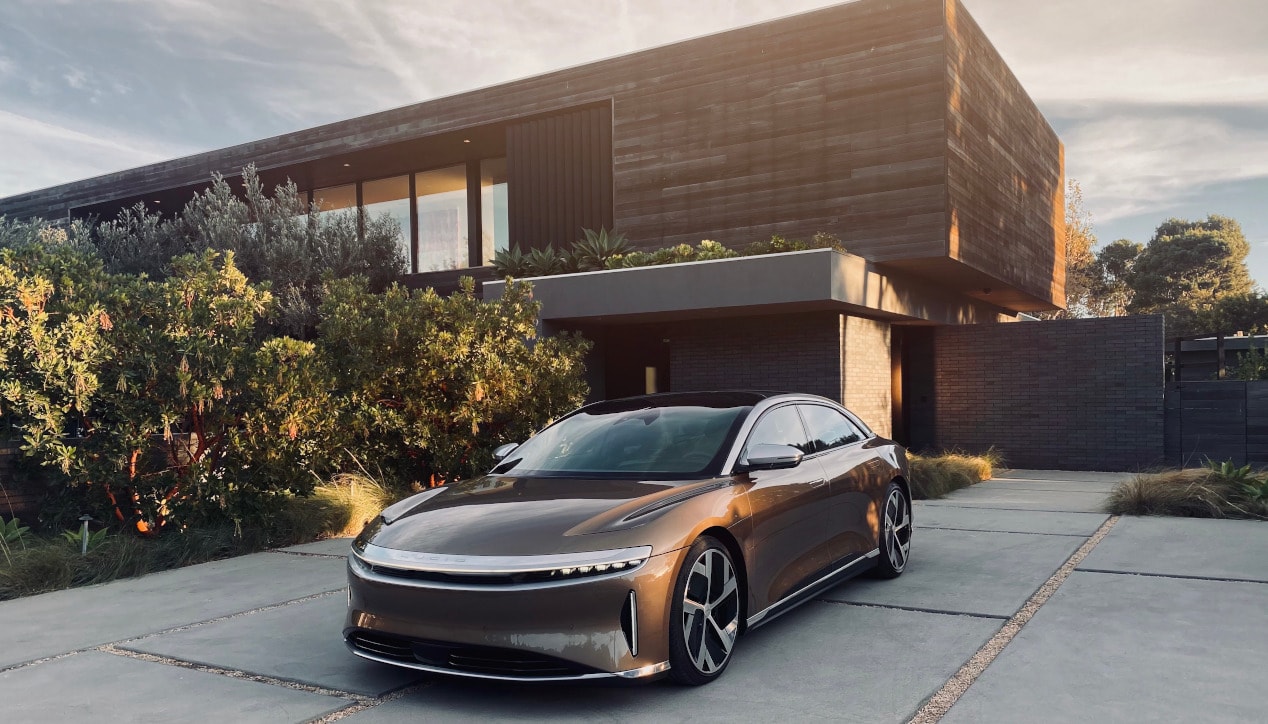 Lucid Group (NASDAQ:LCID), the manufacturer of the ultra-luxury Lucid Air EVs, appears to be on the cusp of a seminal development, thereby paving the way for the bullish narrative around the stock to finally gain momentum.

Two distinct developments, along with a host of anecdotal evidence, suggest that the Lucid Group may start delivering the Lucid Air EVs in October 2021. The company has been sending subtle clues in this regard. First, Lucid Group opened several vacancies related to finished vehicles recently.

Then, as we had noted in a post last week, two pictures of Mr. Peter Rawlinson, the CEO and CTO of Lucid Group, set off a fresh wave of speculation given that Mr. Rawlinson appeared in both pictures with a jubilant facial expression and a weird four-fingered gesture. Some social media commentators interpreted the gesture as an indication that the Lucid Air EV deliveries were imminent.

This brings us to the crux of the matter. Now, two key developments suggest that this seminal development may finally be close at hand. According to multiple posts on Reddit, Lucid Group is now sending emails to customers who have booked the Lucid Air Dream Edition to confirm their reservations: 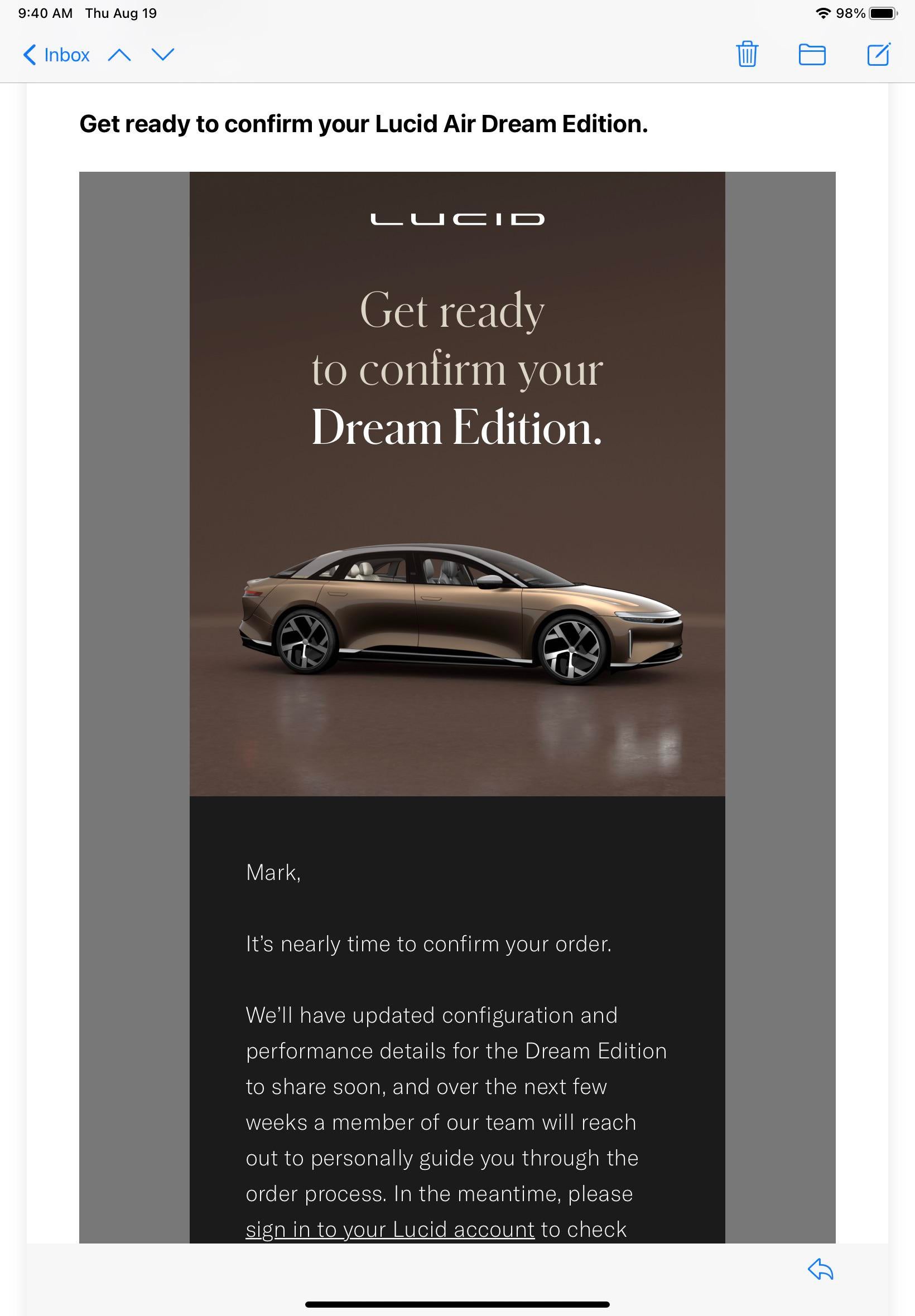 Nonetheless, the clearest sign yet came over the weekend courtesy of Mr. Jonny Lieberman at MotorTrend, who was invited by Lucid Group to test drive the Air EV. Lieberman drove the vehicle 409 miles on a single charge to San Francisco, and his First Drive review will go live on the 25th of August. Crucially, while answering questions from netizens, Jonny Lieberman indicated on Instagram that the company might start delivering the Lucid Air EVs in October 2021:

As is evident from the snippets above, Lucid Group communicated to Lieberman that the deliveries are slated to begin in Q3 2021, which ends in September. However, Jonny Lieberman seems to believe that any meaningful deliveries would take place in October.

This has huge implications for the soaring short interest in Lucid Group’s shares, which currently stands at over 8 percent of the float. Bear in mind that short-sellers have been ramping up their bets in recent times as the lockup period for the PIPE shares nears expiration. However, now that the official Air EV reviews are slated to start going live and culminating in the vehicle’s deliveries, this strategy might not bear fruit.