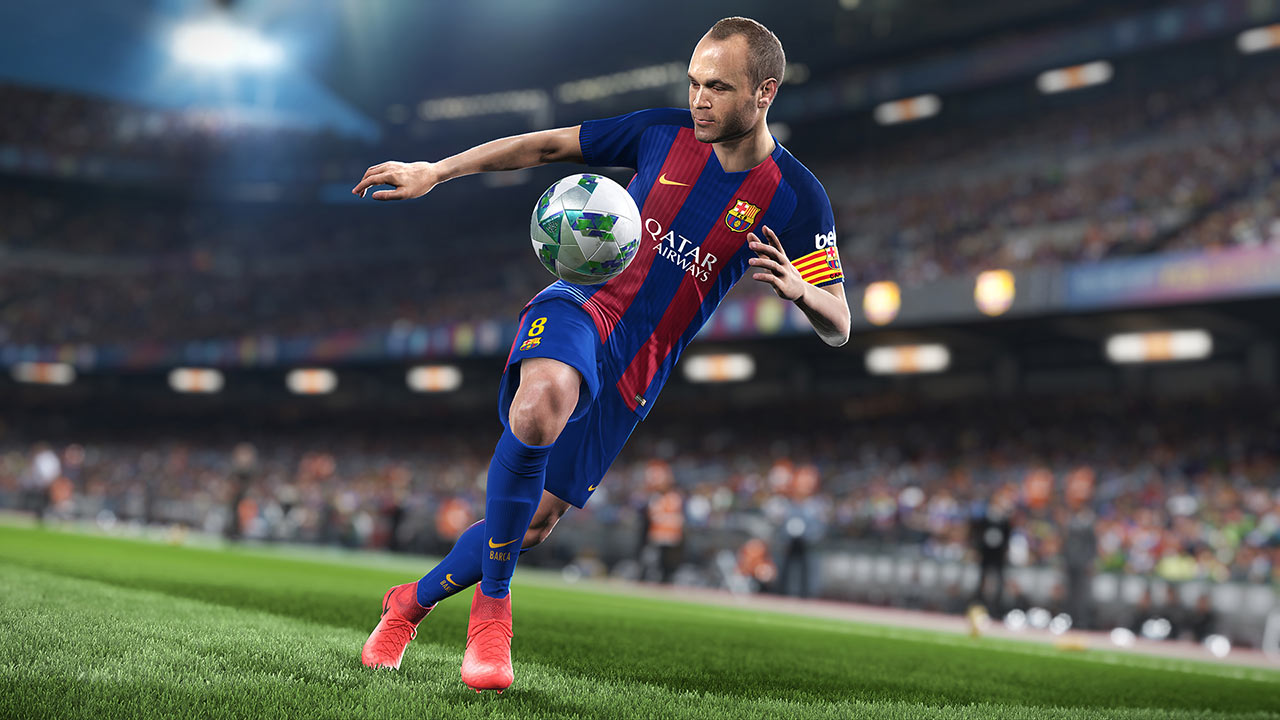 PES 2018, the upcoming new entry in the series developed by Konami launching soon on PC and consoles, has received a brand new trailer today.

The new trailer, released in time for Gamescom 2017, showcases some of the game's features and details the game's pre-order bonuses. The trailer also confirms that a playable demo will release next week, on August 30th, on PlayStation 3, PlayStation 4, Xbox 360 and Xbox One. Sadly, it seems like the demo won't be released for PC.