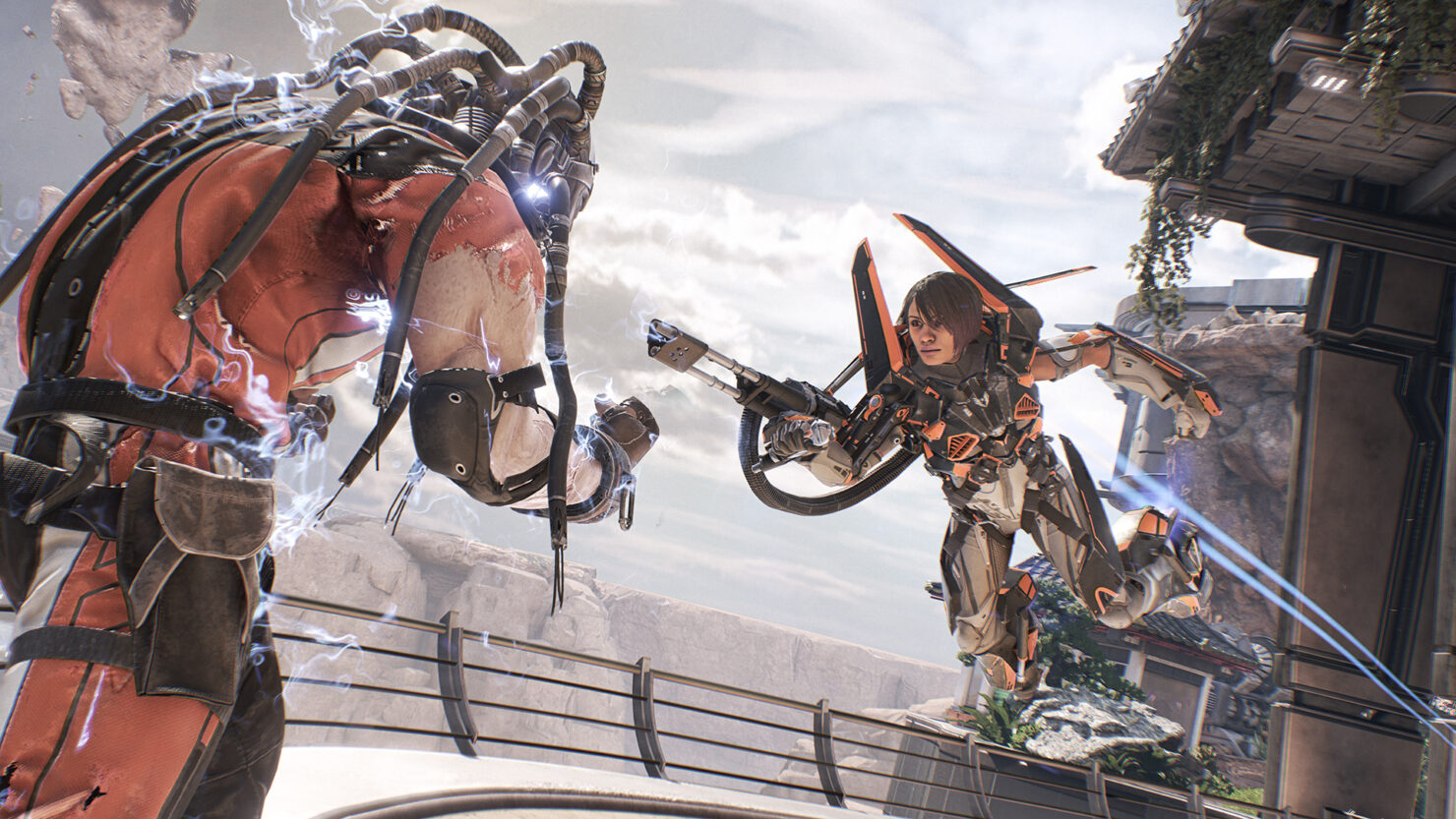 LawBreakers, the new game designed by Cliff Bleszinski (the man behind Unreal, Unreal Tournament and Gears of War), released this week on PC and PlayStation 4.

The Unreal Engine 4 powered arena shooter registered surprisingly low player counts so far on Steam, especially when compared to the favorable reception from critics and users.

Speaking with Eurogamer, Bleszinski stated that his own "polarising" personality might have harmed LawBreakers in some ways.

Yeah, that's possible. I've had a very polarising personality through the majority of the frickin' 25 years I've been doing this. It probably comes from a lack of being popular in school or something - I don't really know. But what I do and bring to the table brings a certain amount of weight. You also have an entire generation of 15-year-old kids who don't know who I am, nor do they give a shit - they're more excited about their favourite Twitch streamer or YouTuber, which we've recognised in regards to appealing to that crowd, and building relationships with them, occasionally finding the ones that aren't fans of us and throwing a bit of money at them to see if they want to give it a go to kind of help raise awareness and get the word out. This business moves fast, and you're only as good as your last game - even in the 18 months that I took off when I retired after busting my butt for many years making games, I found that even with the team of veterans that I brought to the table, you still have to prove yourself from scratch every time. Which is why I now have my first grey hairs.

He also said that he's not worried about these early figures and added that it's a marathon rather than a sprint.

We'll have our own review of LawBreakers up early next week. In the meantime, did you buy the game and if so, are you enjoying it? Let us know below.