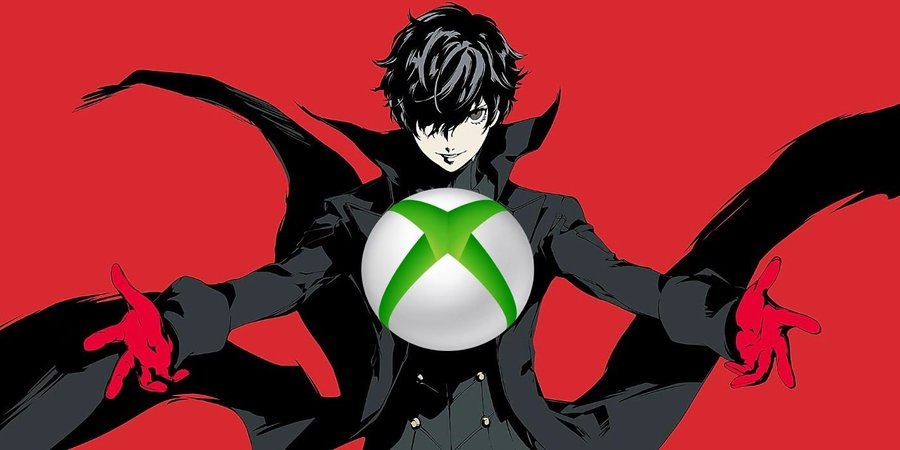 Persona 5 might very well be coming to Xbox Game Pass in the near future if recent rumors are to be believed.

Sega’s major RPG series could possibly be arriving on Microsoft’s game subscription service next to the popular Yakuza series. At least, that’s what both Windowscentral’s Jez Corden and XboxEra owner Nick "Shpeshal Ed" Baker appear to be hinting at.

Last month, "Shpeshal Ed" already said that, aside from the Yakuza series, it seems that there’s another “popular Sega franchise” that’s trying to get into Xbox Game Pass. Fast forward one month and now both Corden and Ed appear to be suggesting that the Atlus-developed RPG will indeed be arriving on Xbox Game Pass soon.

If true, this will be quite the deal for Xbox players out there as the franchise has been sort of exclusive to the PlayStation platform for years. There’s also the possibility that Corden and Ed are referring to the Persona 5 spin-off, Persona 5 Strikers,  instead of the main game.

As with all rumors, please take the information above with a fair pinch of salt for now.

Yesterday, Microsoft announced that former Nintendo Switch exclusive Octopath Traveler will be coming to Xbox Game Pass in the near future in addition to Yakuza 6: The Song of Life. With a former Switch exclusive arriving on Microsoft’s platform, and with Sega bringing over the Yakuza series as well, this has many believing that a title such as Persona 5 could indeed be joining Microsoft’s subscription service in the near future.

As covered earlier this week, "Shpeshal Ed" also might have suggested that FromSoftware's Sekiro: Shadows Die Twice is coming to Xbox Game Pass. Unfortunately, this hasn't been confirmed in any way just yet.

We’ll update as soon as we learn more on this matter. For now, stay tuned.