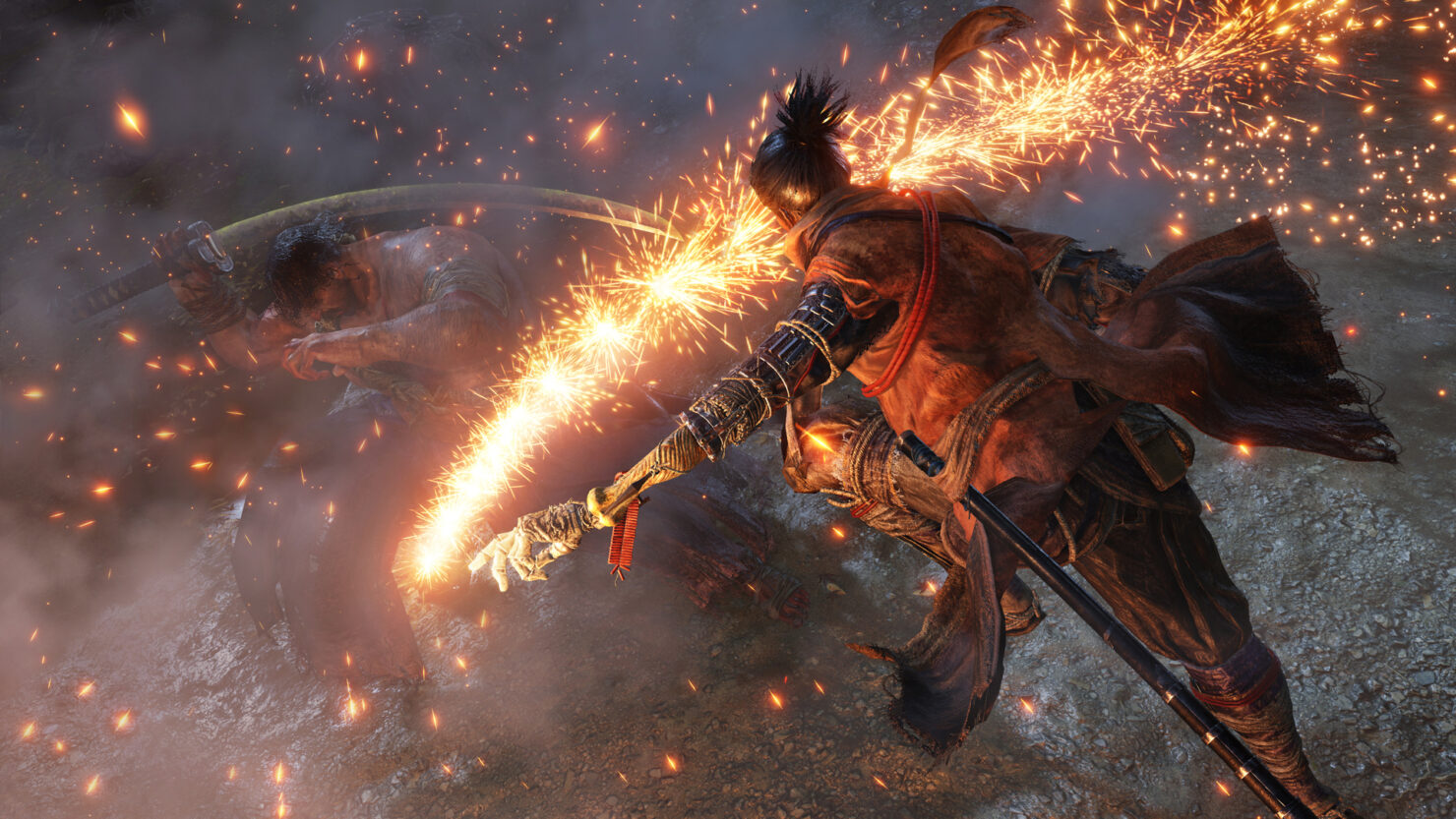 FromSoftware’s Sekiro Shadows Die Twice might be coming to either Xbox Game Pass or PS Plus in the near future.

At least, that’s what known insider from XboxEra, Nick "Shpeshal Ed" Baker, has hinted at on Twitter. In a recent Tweet, the insider advised those thinking of buying Activision’s title to wait just a little longer, suggesting that it might soon appear on either Sony’s or Microsoft’s game subscription service. Unfortunately, no further details were shared.

If you’re thinking of buying Sekiro in the next couple of months or so....maybe hold off. Just in case

With 'Shpeshal Ed' being the owner of XboxEra, many seem to suggest that he’s likely referring to Sekiro coming to Microsoft’s subscription service.

It should be noted, however, that last month, the insider also correctly said that Final Fantasy VII Remake would be arriving on PS Plus this month – Sony later confirmed that the Remake is indeed one of this month’s PS Plus titles.

Sekiro Shadows Die Twice was released for consoles and PC back in 2019. The title sold more than 2 million copies worldwide across PlayStation, Xbox, and PC in less than 10 days.

“Sekiro: Shadows Die Twice has brought something very special and unique to Activision’s portfolio of games. It’s been an honor to work with FromSoftware to help introduce a brand-new franchise to gamers around the world,” said Michelle Fonseca, Vice President of Product Management and Marketing at Activision. “The fans have made Sekiro: Shadows Die Twice one of the most incredible game launches of 2019 thus far. The game has performed well on all platforms including PC and we’re excited by the continued support from gamers and critics alike. It has been gratifying to see the enjoyment from fans when they overcome each challenge.”

Developed by FromSoftware, fans will find familiarity in the gritty Sekiro: Shadows Die Twice gameplay where combat reigns supreme. Directed by Hidetaka Miyazaki, Sekiro: Shadows Die Twice is a single-player game that puts players in the protagonist role of a hard-hearted warrior whose mission is to rescue his master, a young lord, and exact revenge on his arch-nemesis. Players will enjoy combining features, such as vertical traversal, with visceral head-to-head battle to fulfill their destiny in a vast world filled with beautiful vistas, enormous castles, bizarre weaponry, and fearsome enemies.