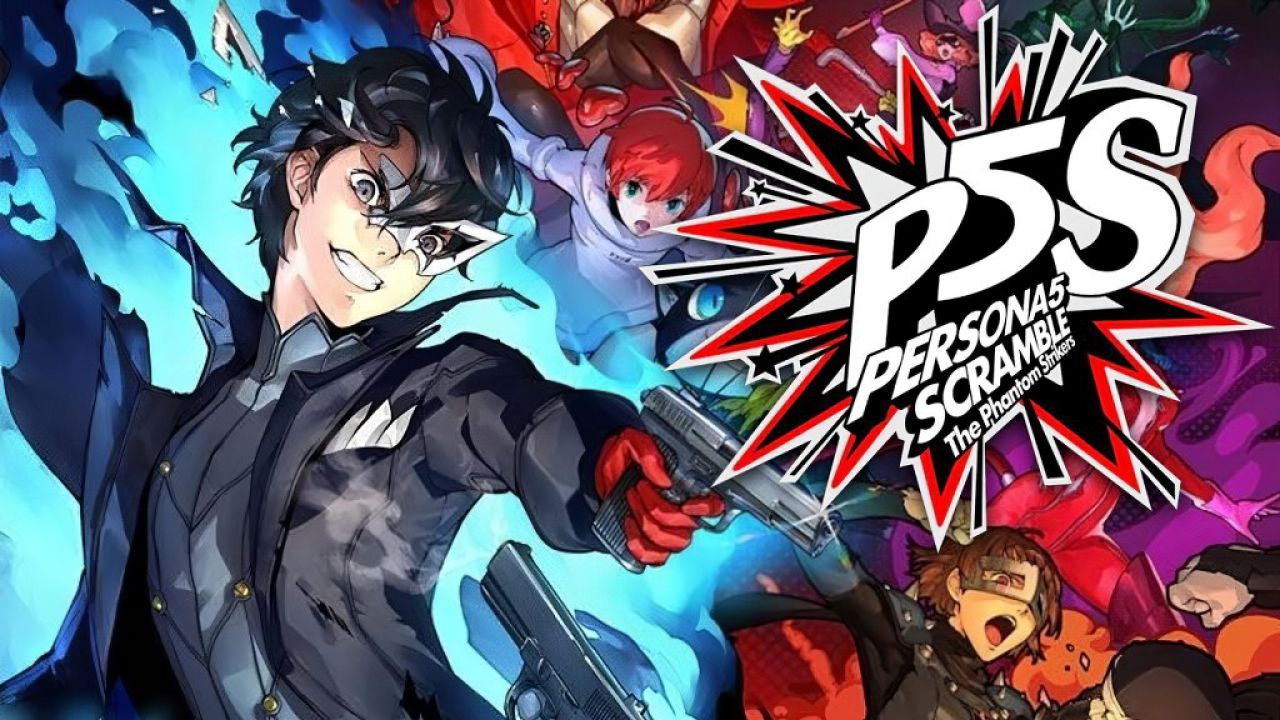 A new Persona 5 Strikers patch is now available for the PC version of the game, introducing some stability improvements and more.

The stability improvements introduced by the 1.02 patch should fix crashes and freezing issues that some have been experiencing since the game released back in February. Additionally, the update also addressed another issue which caused an error message saying that the game cannot run on the current OS.

Thank you for reporting issues and participating in our Beta releases! Your feedback and involvement are crucial. We have rolled our beta patch over to the Main Branch. This release contains previous gameplay and stability issues addressed with Hot Fix 1 and Hot Fix 2. Here is a comprehensive list of fixes made:

Join the Phantom Thieves and strike back against the corruption overtaking cities across Japan. A summer vacation with close friends takes a sudden turn as a distorted reality emerges; reveal the truth and redeem the hearts of those imprisoned at the center of the crisis!

Battle across Japan in an epic road trip