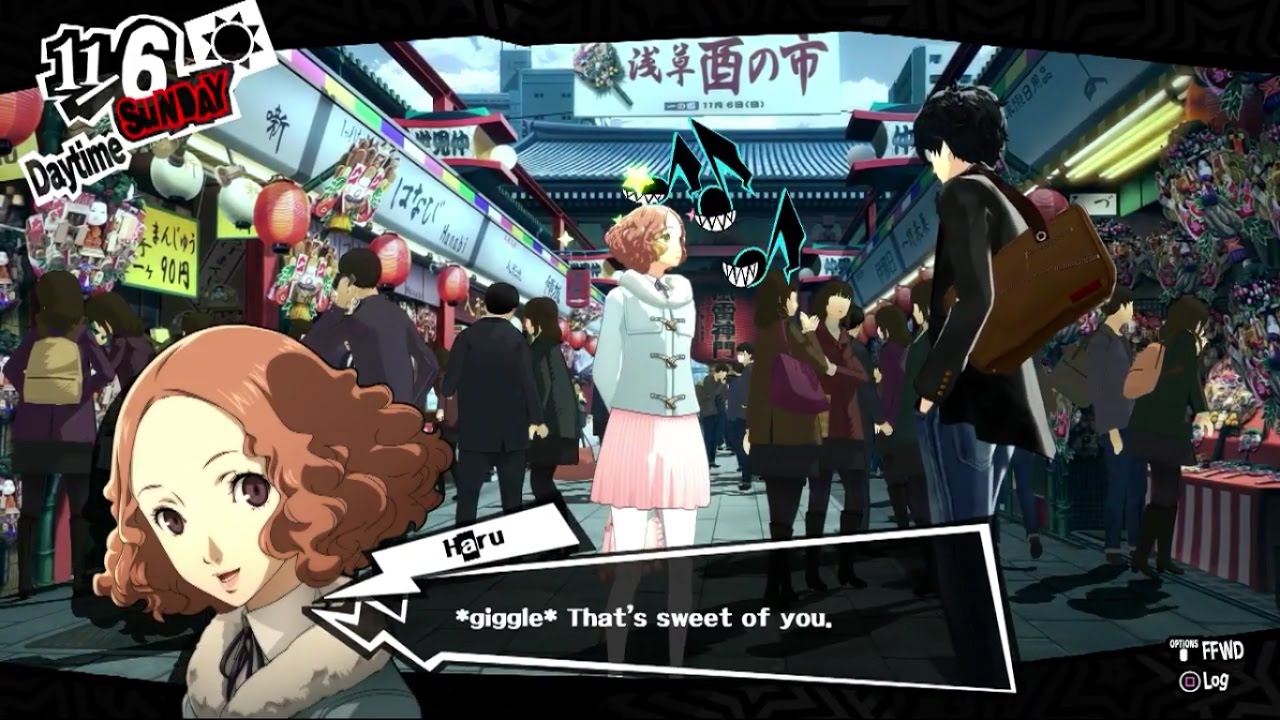 A new Persona 5 Royal trailer has been released today, focusing on one of the game's main characters.

The new trailer, which is only available in Japanese as of now, focuses on Haru Okumura, the final character to join the party. In the original game, Haru received very little development, joining late in the game, but it seems like the new version of the game is going to fix this issue by adding more scenes with her, as seen in today's trailer.

Persona 5 Royal is going to feature some brand new battle mechanics that will make combat even mor exciting, such as new Baton Touch ranks, Show Time attacks and more.

Persona 5 Royal launches on PlayStation 4 next year in North America and Europe. The game launches in late 2019 in Japan.