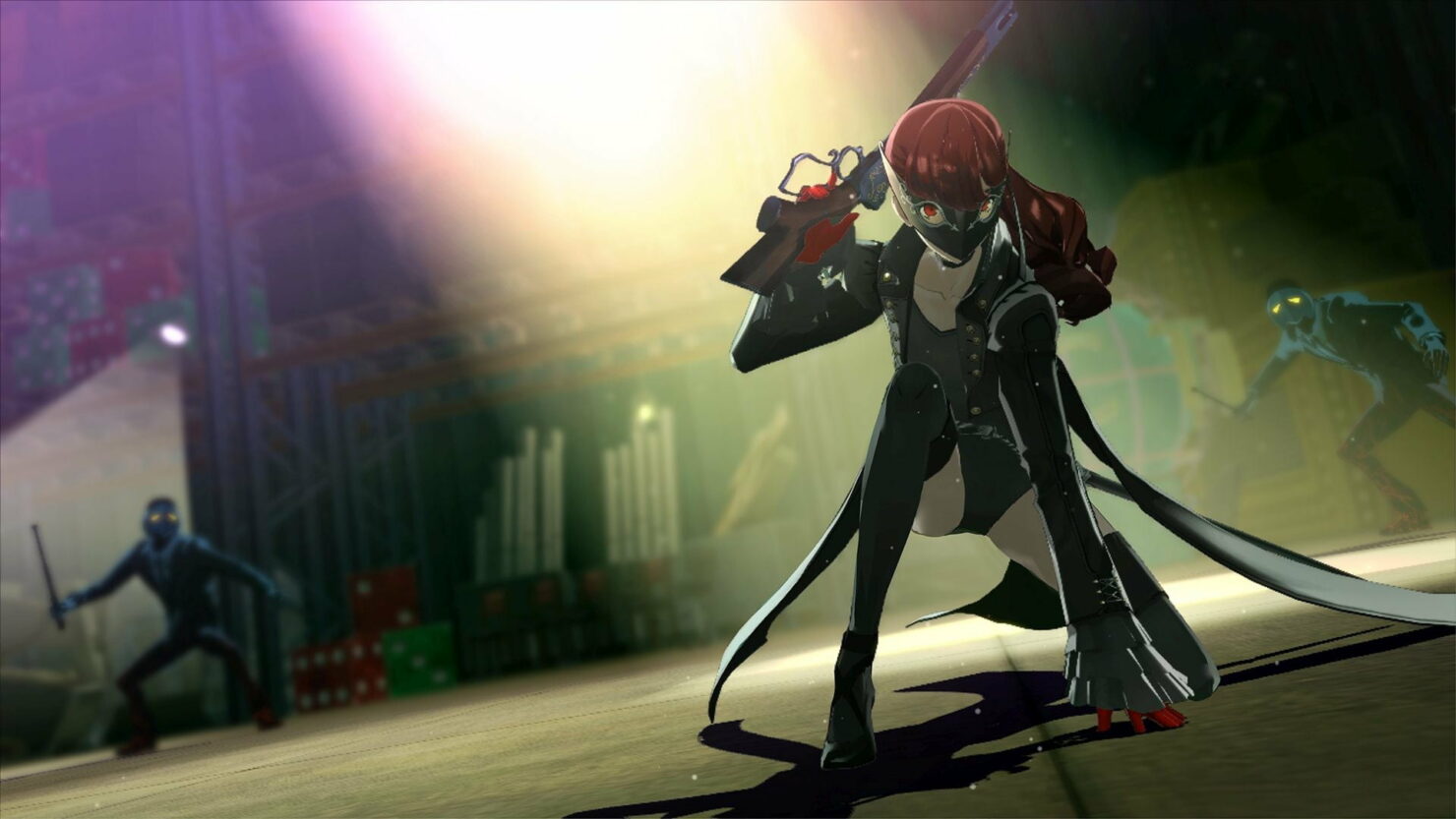 Persona 5 Royal releases sometime next year in North America and Europe, and it seems like the game will be released in what probably is the worst possible month.

In the latest issue of Game Informer magazine, as reported by Persona Central, series character designer Shigenori Soejima revealed that Persona 5 Royal will be released in North America and Europe in March 2020.

All JRPG fans can see why March 2020 is not the best time to release Persona 5 Royal, as Final Fantasy VII Remake launches in the same month, and the Square Enix game is definitely going to be the first choice of game for many for the month. Still, the release date has yet to be confirmed officially, so we must take this with a grain of salt until an official confirmation comes in.

Persona 5 Royale will come with new content, such as new events and a new school semester, as well as many gameplay tweaks that will improve the experience, a Challenge mode and more.

Persona 5 Royal launches exclusively on PlayStation 4 next year in North America and Europe. We will keep you updated on the release date as soon as more come in on it, so stay tuned for all the latest news.