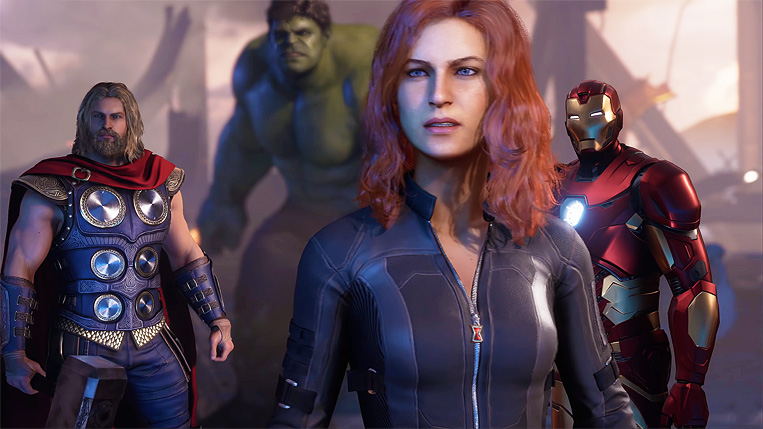 Public response to Marvel’s Avengers has been mixed since the game was finally unveiled at E3, with much of the criticism focusing on its slightly wonky off-brand character models. Square Enix and Crystal Dynamics previously said the models for Captain America, Black Widow and the rest of the gang will likely remain as is, but now it seems they’re singing a different tune. According to Marvel’s Avengers editorial director Casey Lynch, the character models will change as polish is added to the game…

Everything about the game is going to continue to change as we polish, as we approach launch right now, but things that we’ve shown both at E3 and here, it’s all been pre-alpha. […] There’ll be changes to everything from the characters to a lot of what you see.

A Square Enix rep would clarify that they’re mostly looking at adding more detail and improved tech, rather than radically changing any of the character designs.

Personally, I was already able to detect subtle improvements in the recently-released Avengers footage compared to what was shown at E3. Of course, the video game Avengers will never look like Chris Evans, Robert Downey Jr., Scarlett Johansson and their other big screen counterparts for legal reasons, but hopefully, with enough polish, players won’t even notice that much.

Marvel’s Avengers heroically hits PC, Xbox One, PS4, and Google Stadia on May 15, 2020. What do you think? Can the game’s character models be saved or is a little polish not going to be enough?