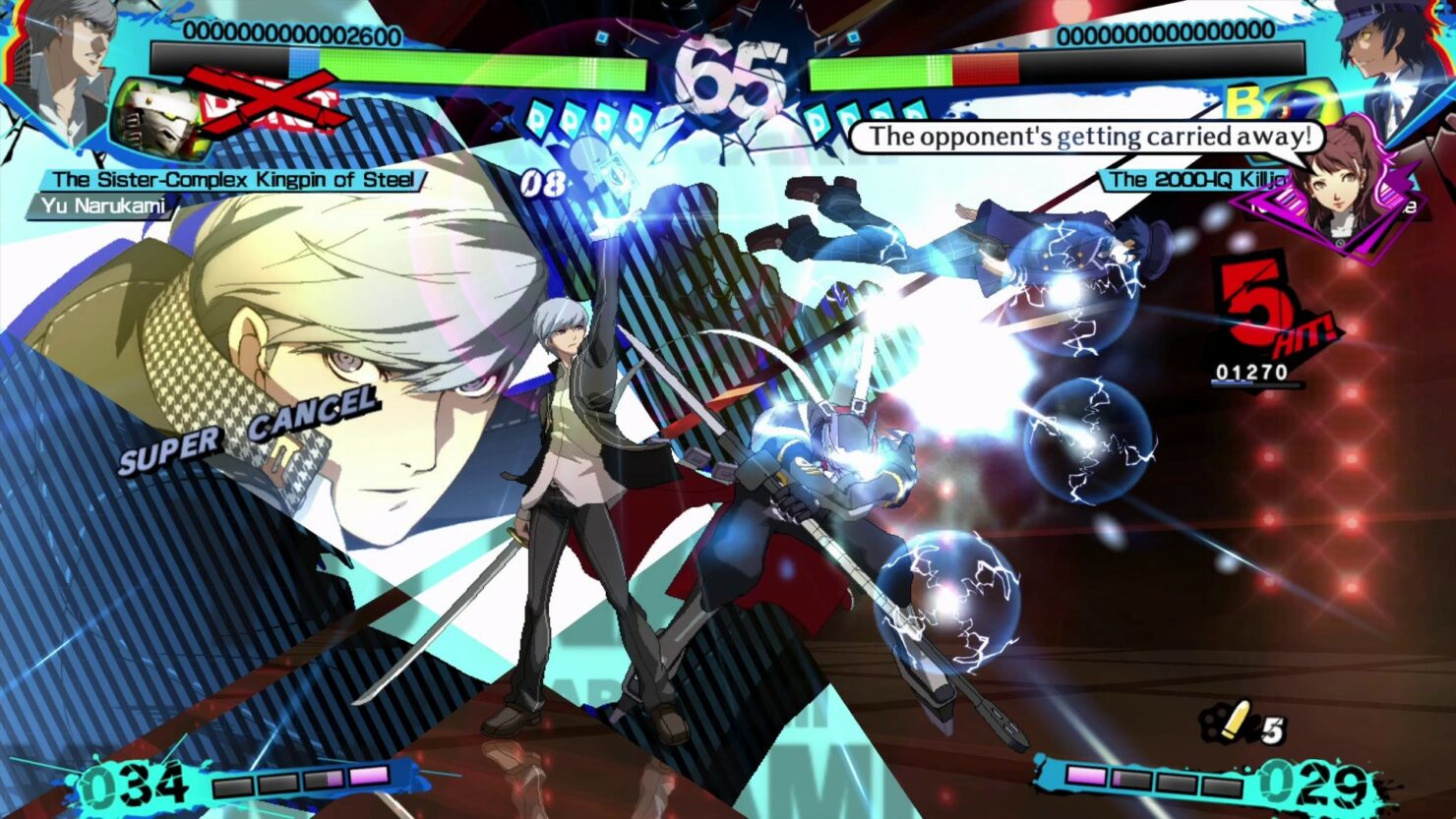 Persona 4 Arena Ultimax will get rollback netcode on PC and PlayStation 4 this Summer, Atlus confirmed today.

In a new video shared on the Official Atlus West YouTube channel, game producer Kazuhisa Wada confirmed that rollback netcode will be introduced to the two versions of the game with a free update this Summer. It will be the same impressive rollback netcode that powers Guilty Gear Strive's online multiplayer.

The stakes are Ultimate, the tension is Maximum, the fight is… the ULTIMAX!
Experience the latest entry into the beloved Persona 4 series with a thrilling fighting twist.
Join the heroes as they combat an army of Shadows in the P-1 CLIMAX!