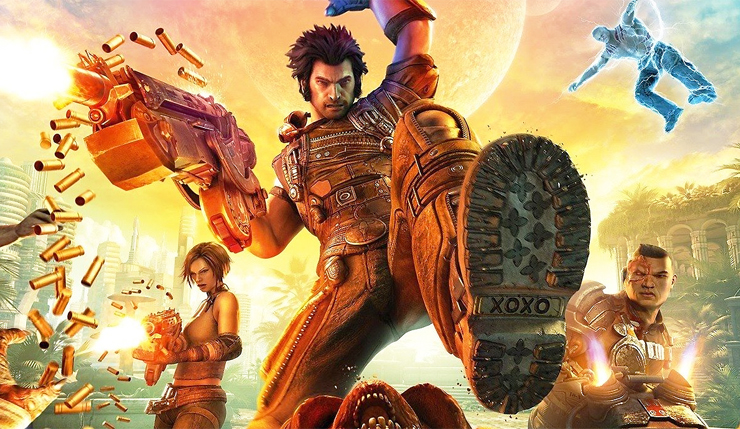 Polish developer People Can Fly (Bulletstorm, Fortnite, Gears of War: Judgment) are spreading their wings, opening two new studios in Newcastle, UK and Rzeszów, Poland. The UK studio will be staffed by ex-Ubisoft and Sumo Digital employees, while the Polish studio is mainly staffed by former Sniper: Ghost Warrior devs.

“Since People Can Fly became an independent studio again, our ambition has been to build a team of talented and experienced developers that can develop the best AAA games. We’ve to open a new studio in Newcastle, UK, to attract the best talent locally and within the UK. We want this team to grow to 20 to 30 developers within the next 12-18 months. When [Ghost Warrior creators] CI Games decided to restructure its operations, we immediately decided to open a new studio in Rzeszów to allow those great developers to keep on working together as a team, and to contribute to the game we’re working on.”

People Can Fly was a division of Epic Games until recently, often working in a support role on games like Gears of War and Fortnite. PCF split from Epic in 2015, although they’ve yet to release a new game post breakup.

Between its three studios, People Can Fly now has around 150 employees, all of which are working on an original triple-A shooter for Square Enix. We already knew PCF was teaming with Square Enix, but this is our first confirmation that their new project is an original IP and shooter.

A good FPS franchise is something Square Enix is missing from their portfolio, so it will be interesting to see what People Can Fly will come up with. Will they create a more story-driven shooter ala Bulletstorm or Gears of War, or will they draw on their Fortnite experience to make something multiplayer focused? What do you want from People Can Fly and Square Enix’s shooter?