Penello Questions Sony’s Decision on PS4 Controller Support for PS5; Says There’s No Reason Why it Won’t Work For All PS5 Games 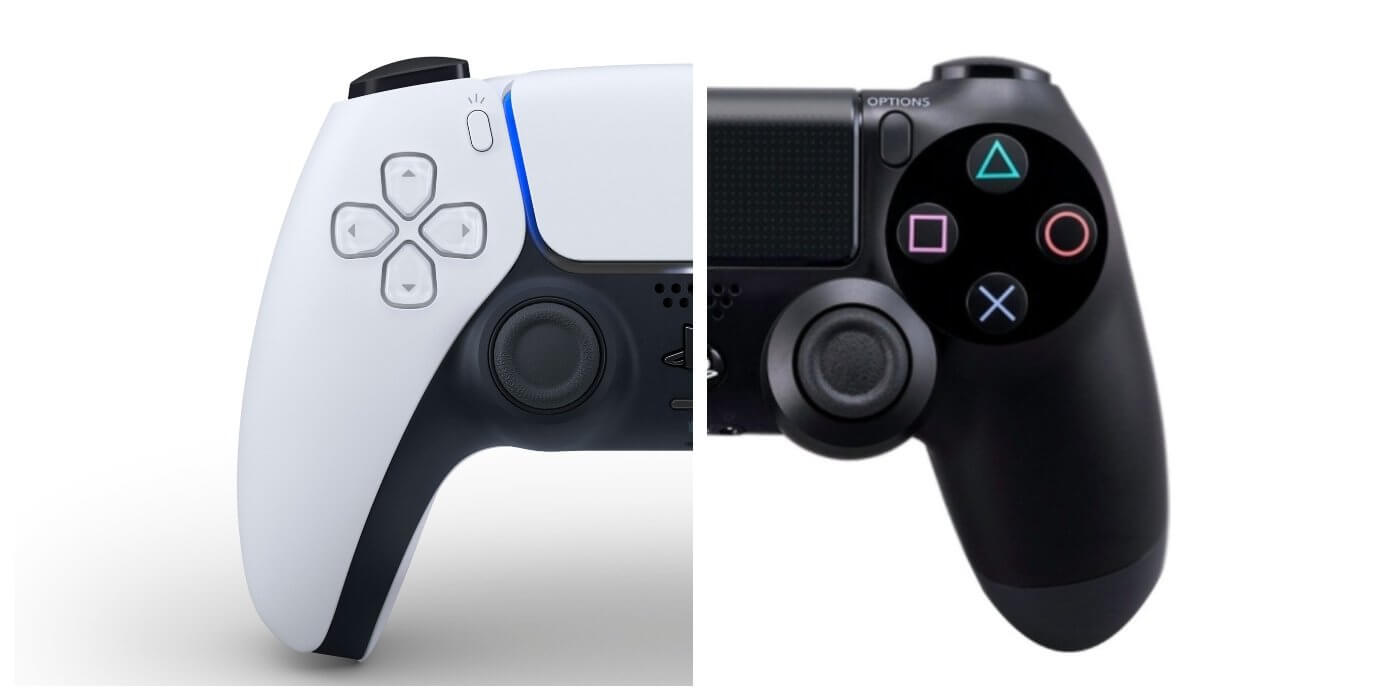 Microsoft’s former Xbox marketing lead, Albert Penello, has taken to Twitter to comment on Sony’s recent decision to only allow the existing DualShock 4 controller to work with supported PS4 titles on PS5.

Earlier this week, Sony announced that its DualShock 4 PS4 controller won’t work with PS5 games. According to Sony, this decision was made due to the unique new features that the upcoming DualSense PS5 will bring, including the new haptic feedback tech and adaptive triggers.

On Twitter, Penello has questioned Sony’s decision and states that there’s literally no reason why the DualShock 4 won’t work for all PS5 titles.

“Something about this feels off”, Penello writes. “Technology-wise they clearly work. Other accessories will be supported (Fight sticks, PSVR) and that's awesome. When you look at the actual Dualsense features, there is nothing about what they are doing that should prevent DS4 from working.”

Something about this feels off. Technology-wise they clearly work. Other accessories will be supported (Fight sticks, PSVR) and that's awesome. When you look at the actual Dualsense features, there is nothing about what they are doing that should prevent DS4 from working.

Haptics is not the reason. The vast majority of games developed for PS5 will be taking DS4 into consideration because 3p will be shipping PS4 versions of games this holiday. And if any of those games have PC versions they have consider last-gen hapics (either for Xbox or PS4) too

According to the former marketing lead, Sony has merely added a new microphone and new rumble motors to the DualSense, adding to his argument that the DS4 should be allowed to work with PS5 games.

They have added a microphone and new rumble motors. Much bigger leap in features between DS3 and DS4.

I always felt it was a bad call not to carry controllers over so bad in the past = still bad.

Mike Ybarra, Microsoft's former corporate vice president of gaming, also chimed in on the matter, stating that, in the end, only the price of the PS5 and exclusive games will be the deciding factors to many hardcore gamers.

All this is just noise. The price of the box console and the quality of the exclusive games are the deciding factors to many of the hardcore gamers out there. 'Where your friends are' is still a big factor too. Price won't be known for a while, unfortunately.

Another thing that Penello mentions is DualShock 4 controller support for upgraded PS4 titles on the PS5.

“What about upgraded titles? If a PS4 game running on PS5 gets an upgrade, does the DS4 stop working?”, he writes. “Will customers have to forego title updates for controller compatibility? If they don't, then the argument breaks. If they do this seems very messy.”

Penello believes that money is involved with Sony’s decision and hopes that it will lead to a lower-priced console.

“The crazy thing is - there was a better solution and that would have been to make the DualSense work on the PS4. Stop selling DS4 and make DualSense your "cross-gen" controller.”

This seems like a $$ play which is totally Sony's prerogative. What I really hope is that all this leads to a cheaper console. If they really are shooting for $499 or higher, this bill is adding up.

I bet DualSense is more expensive than DS4, too. I'm betting $69.

What’s your take on this? Do you agree with Penello? Hit the comments below.