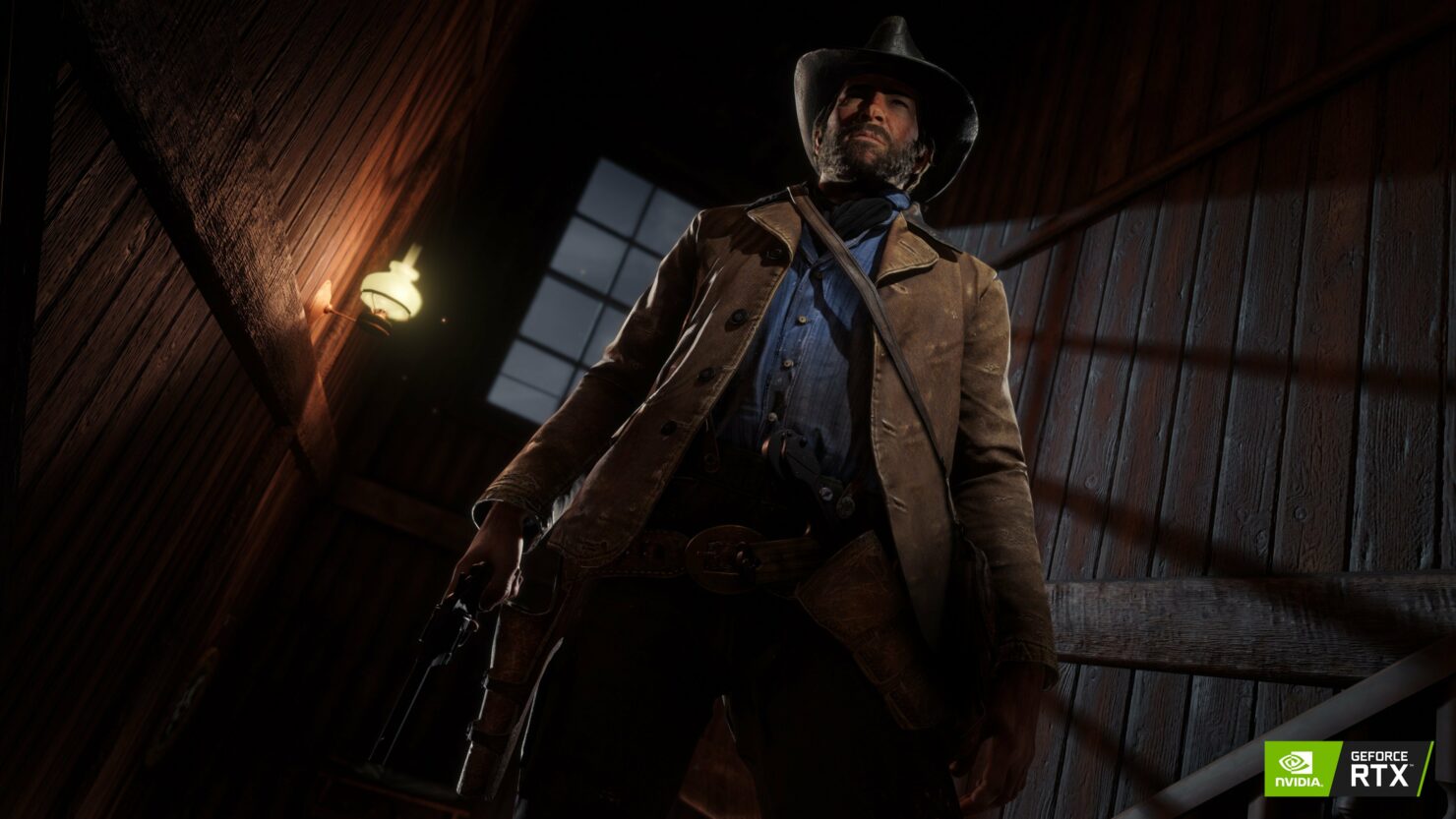 The highly-anticipated preload for the game’s PC version went up yesterday, and to add to the hype for PC players, the Green team has now released a set of amazing looking new screenshots in 4K. One of these new screenshots has been included at the top of this article.

NVIDIA shared these new screenshots through its official Twitter account overnight, prompting some to believe that there could be RTX support coming to the game. Sadly, that's not the case as NVIDIA confirmed to Wccftech:

Red Dead Redemption 2 is slated for a release on PC next week on November 5. Rockstar Games finally announced the PC version last month.

"Today, we're proud to announce that Red Dead Redemption 2 is coming to PC on November 5th, with special bonuses available to players who pre-purchase through the Rockstar Games Launcher starting October 9th", last month's press release reads. "We also want to say thank you to the millions of people who have already downloaded the Rockstar Games Launcher and received their free copy of Grand Theft Auto: San Andreas."

The first game in the Red Dead Redemption series to be featured on the PC platform, Red Dead Redemption 2 for PC features a range of graphical and technical enhancements for increased immersion along with new Bounty Hunting Missions, Gang Hideouts, Weapons and more.

Red Dead Redemption 2 for PC also includes free access to the shared living world of Red Dead Online featuring all previously released improvements and the latest content updates for the complete online experience including Frontier Pursuits and the specialist Roles of Bounty Hunter, Trader and Collector for players to progress through and earn unique rewards.

Red Dead Redemption 2 is already globally out for PlayStation 4 and Xbox One.