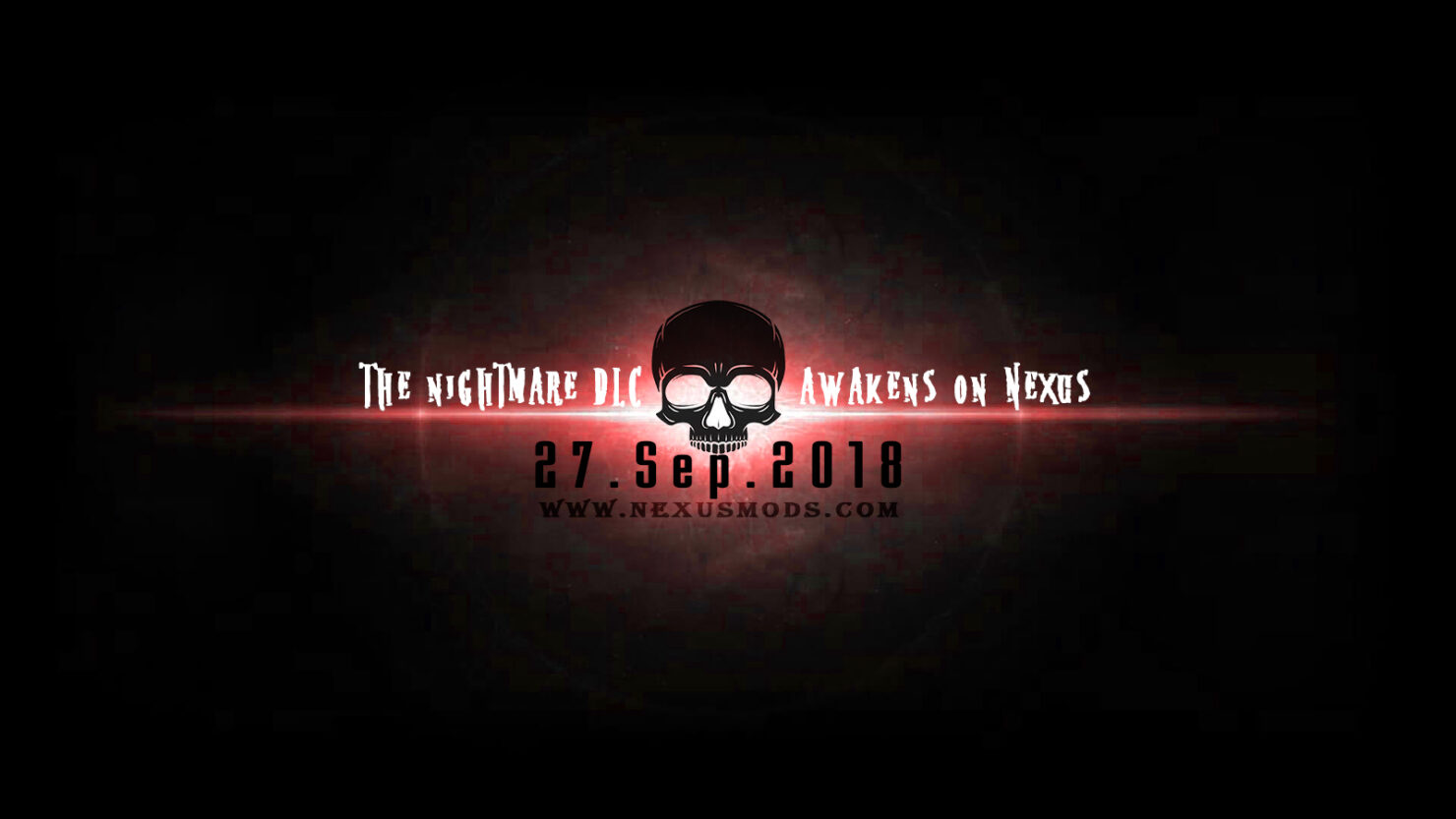 Created by modder ‘6M6D6’, the The Nightmare DLC Mod EVENT will release on September 27 and will add a new event to Monster Hunter World with plenty of items and locations to explore.

The mod was created using the WorldChunkTool by MHVuze, CQ editor by the Official Monster Hunter World Modding Discord, TextureConverter by highsouled, the MHW Armor Editor from Freschu, the Bloodbath Diablos base Texture by JeTull, and Weapon & armor mod from BloodTiger88.

We’ve included some a video and some screenshots down below: