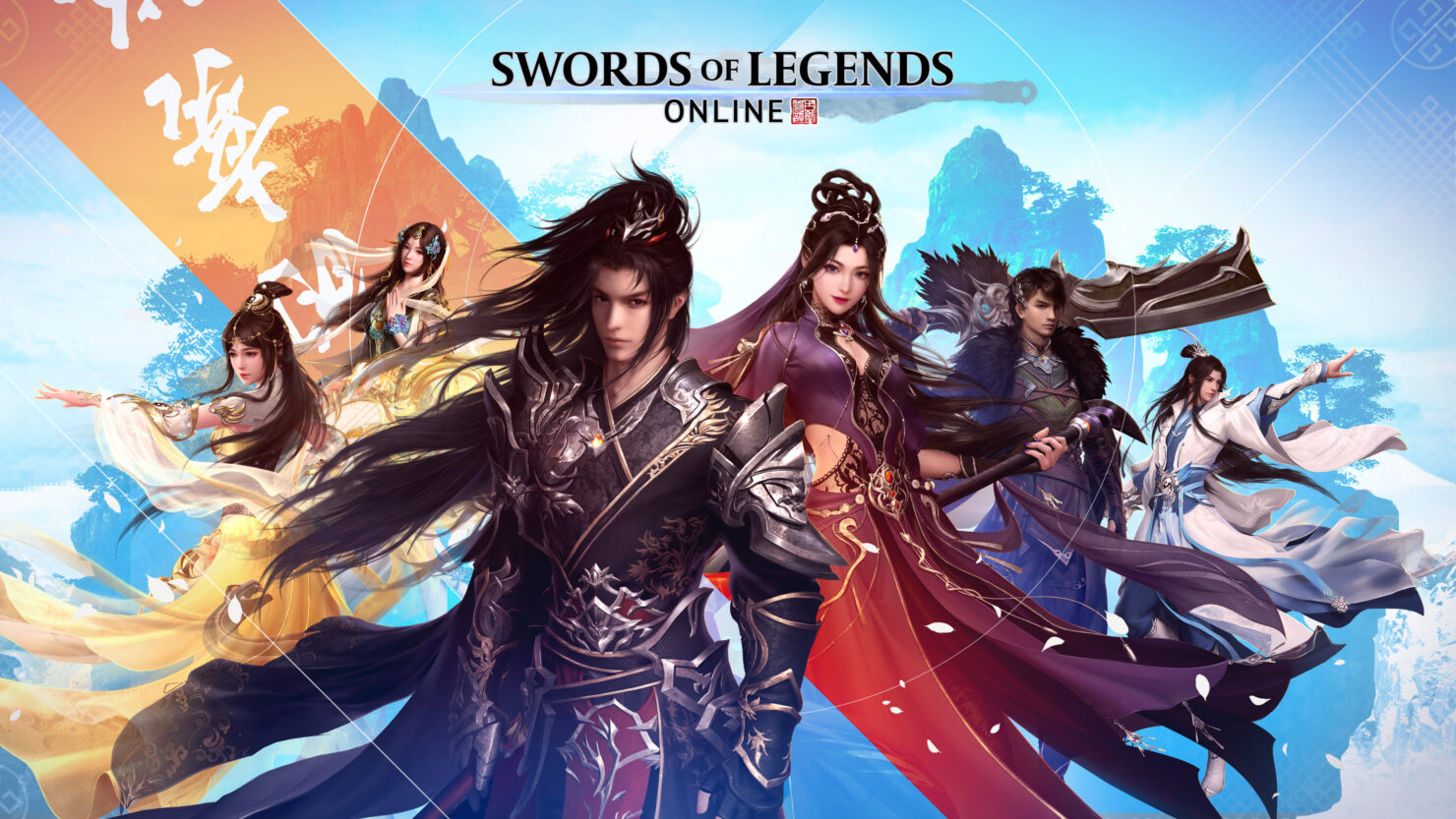 Following the announcement of Swords of Legends Online coming to the West this Summer, publisher Gameforge has begun sharing information on the game's classes. Today, we're pleased to bring you a brand new exclusive trailer and details on how all of these classes can be specialized by players.

Based on the Gujian series that's highly popular in China, Swords of Legends Online follows the Xianxia genre of fantasy influenced by Chinese mythology, where legendary heroes face numerous perils such as demons, ghosts, and other magic creatures to become immortal.

In the game, which will be released on Steam, Epic Games Store, and Gameforge's own platform, the six classes (available without any gender locking in this Western release) will have their own starting zones. This will allow players to get to grips with the specific class mechanics before moving on to explore the wider world.

Stay tuned in the coming weeks for more Swords of Legends Online coverage, including an interview and a beta giveaway.

This highly versatile class can virtually become a manifestation of Death itself, capable of hunting enemies with increased speed and strength while teleporting to other locations to swiftly and stealthily spring traps on their enemies. 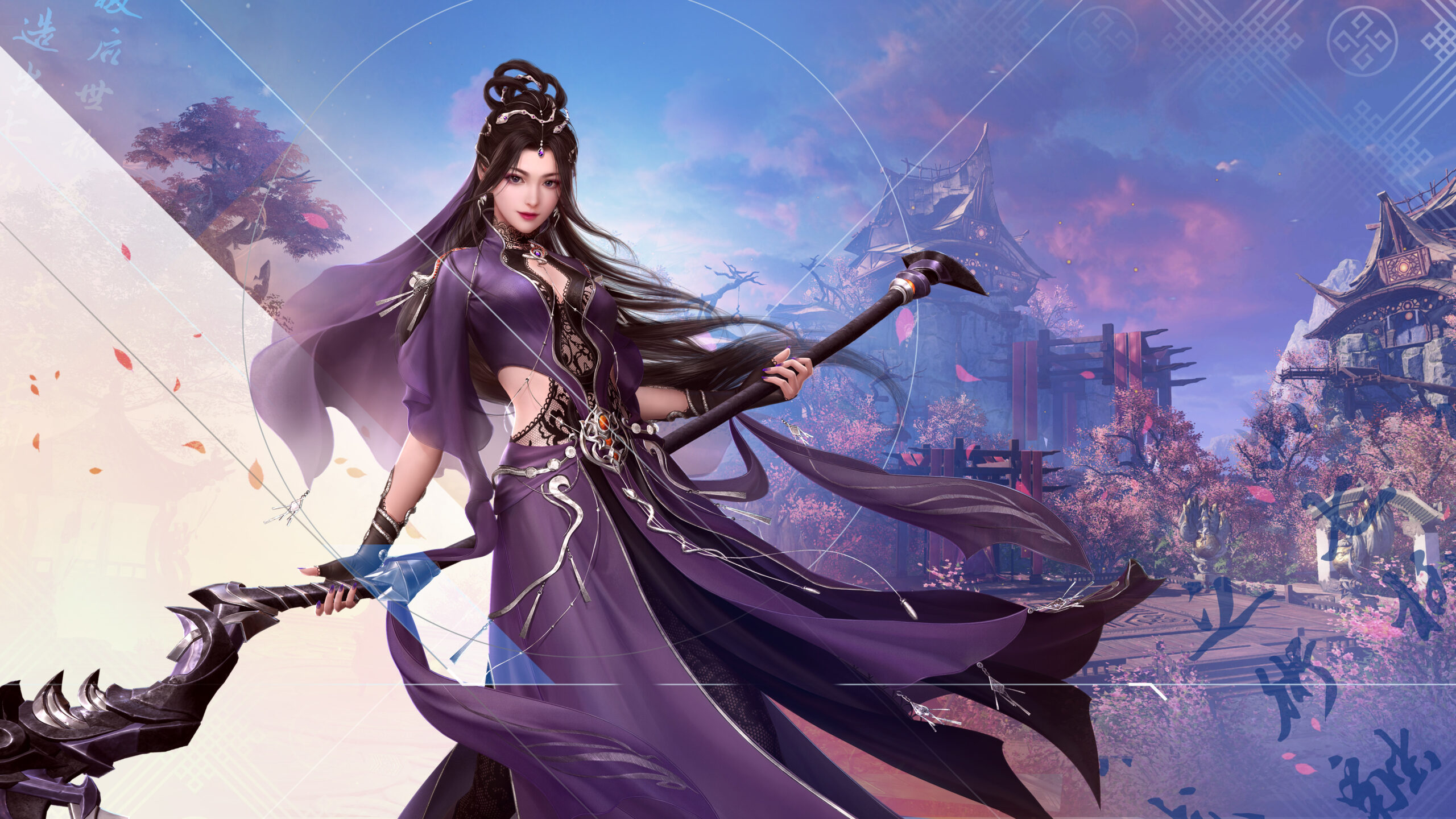 The Reapers command a range of powerful curses and breed poisonous creatures to deploy in combat. In the darkness, they lie in wait for their enemies, attacking with lightning speed and mercilessly cutting them down with a swing of their scythe.

Schooled in the ancient healing techniques recorded by the Liao tribe in the Book of Blessed Healing, Reapers can also become Occultists. By sacrificing their own blood, they can call on the mercy of the goddess Nüwa to support their allies in Swords of Legends Online. They can also boost their teammates with special breeds of insects, allowing them to perform beyond their normal capabilities.

Select a teammate to share the damage they receive and help them survive encounters.

The Berserker class possesses the ability to transform into a wolf, which can even function as a mount for another ally. They can also tear through their enemies, inflicting great damage by riding atop of their greatswords. 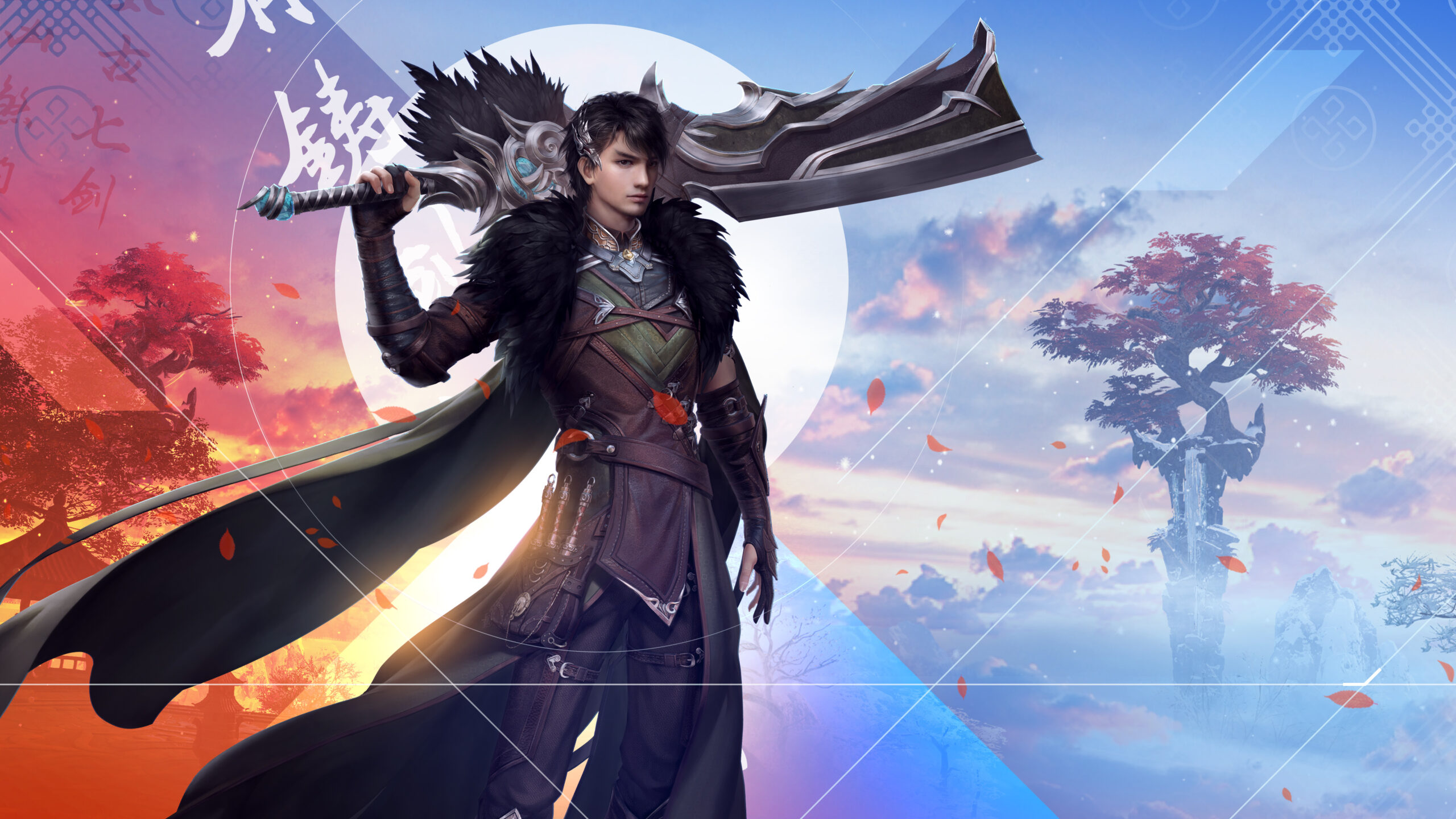 Combining the essence of Shennong with the finest swordsmanship in the empire, the Slayers slice and dice their way through the front lines regardless of cost, using swift and brutal attacks to bring enemies to their knees before they have a chance to react. Certain skills can create phantom warriors who can be ordered to attack enemies in tandem with the Slayer.

Drunken Masters use a specially brewed medicinal wine to make their movements and attacks even wilder and less predictable, granting them a fortuitous edge in combat through their intoxication. They can harness the force of the wind to block enemy attacks or summon a wolf whose howls stir their allies to frenzied action.

Spellswords are well-versed in many ancient techniques, including the art of teleportation, which allows them to move a whole team to a previously marked location. The Spellsword tradition is based on the Nine Imperial Sword Techniques, which were honed and refined by the immortal Zhengyang. 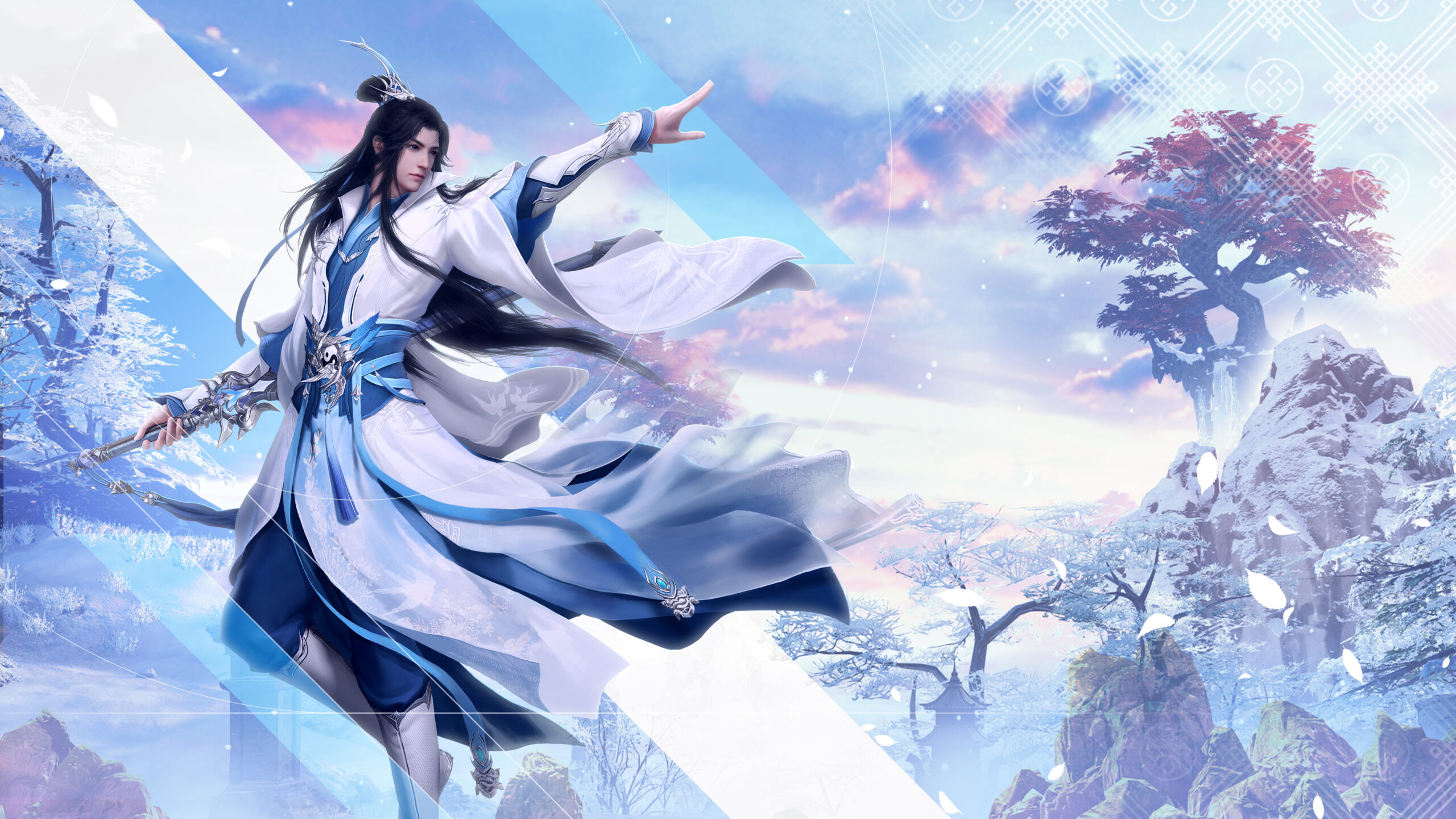 As ranged combatants, Sword Artists use their qi to make swords fly, attacking enemies safely from a distance. Staying out of danger is made easier by driving enemies back with spells, as well as their unique ability to teleport to magical swords strategically placed around the battlefield.

Bladestorms can use powerful melee attacks to punish their enemies by setting up swords in a pentagram-like shape, capable of stunning any hostile trespassers. These masters of the ancient blade can move across the battlefields of Swords of Legends Online with lightning speed, leaving behind mere echoes of their previous location while striking their enemies with deadly blows.

Bards play an important role in the combat of Swords of Legends Online by providing their allies with supporting damage or protection. They can also summon a special furnace that both they and their allies can use to apply buffs before venturing into dangerous situations. 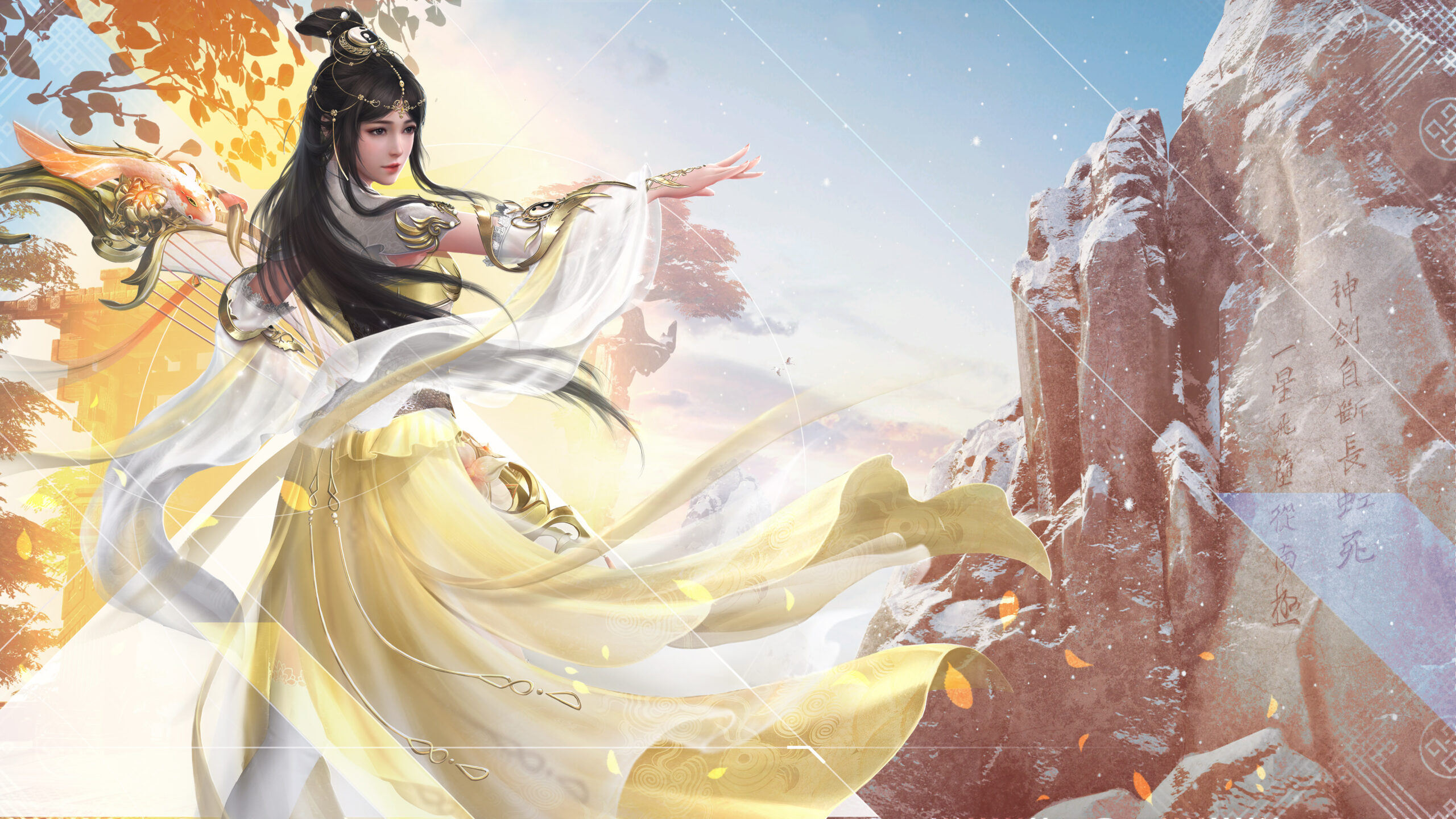 The spiritual energies of the five elements dance to the tune of the Bard’s music. Using their virtuosic skills, Bards can harness these elements, weaving specific effects into their magical attacks. This symphony of tone and element is what makes the Bard’s Soulforce so notoriously powerful.

Bards can also manipulate the spiritual energy of the five elements and channel their Soulforce to heal the wounded or dispel evil spirits. Their magic can be used to protect their allies from harm by surrounding them in protective shields that mitigate damage or encasing them in ice to avoid fatal blows.

Summoners can conjure various spirits to aid them while they utilize spiritual energy to damage foes or support their allies in combat. Their minds working in union with nature, they can also summon a tiger companion which they can ride on their journeys. 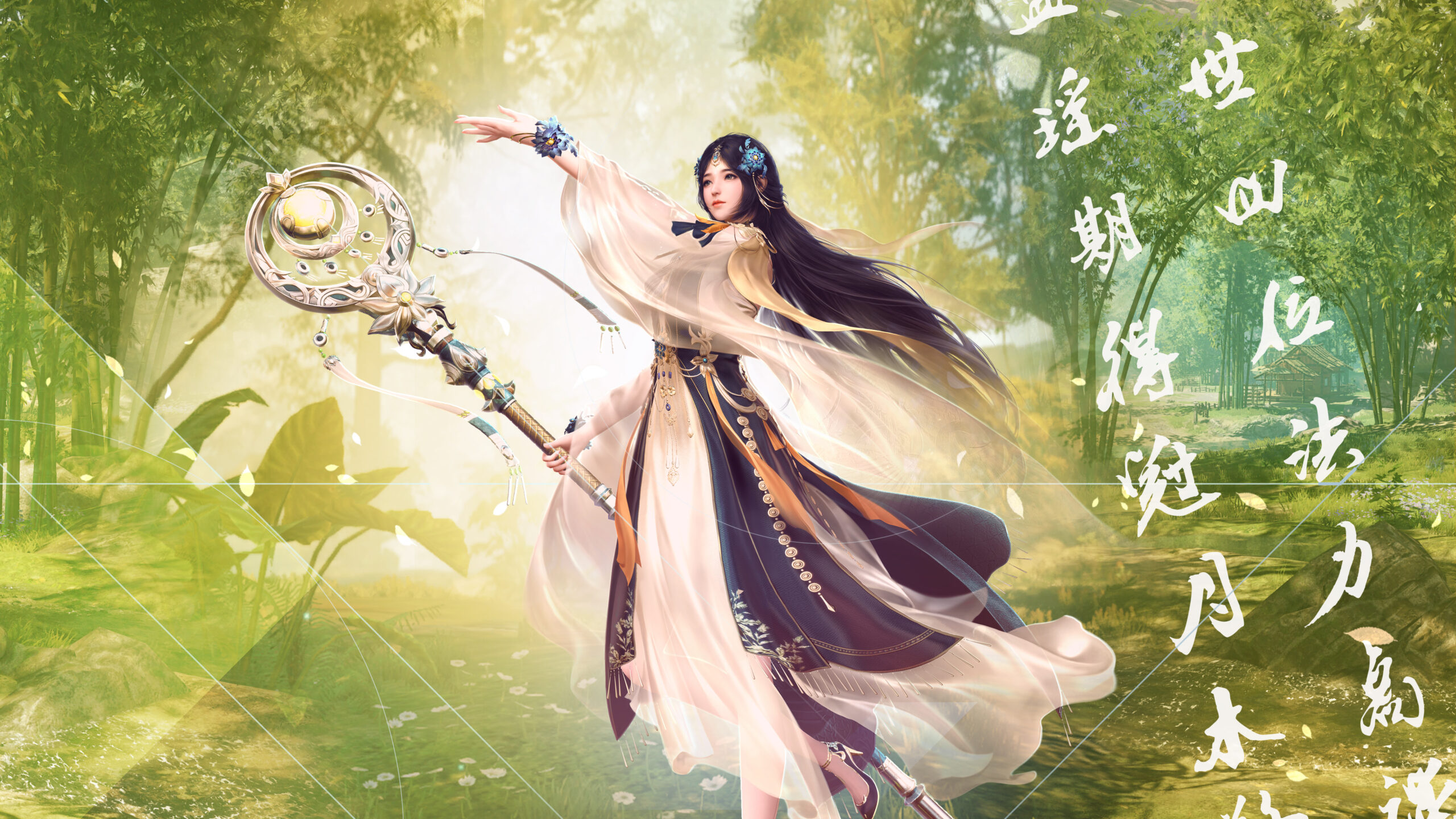 Offering themselves as nature’s tools, Summoners use their innate ability to summon spirits to attack their opponents. Their powerful Soulforce allows them to channel their spiritual energies into a gleaming beam of light to smite down their foes. Whether it be the fox-like companion Mingshi, or Golden Feather, a creature that will briefly attract the attention of their enemies, Nature’s Wrath Summoners can adapt to various forms of combat.

Channeling the flow of spiritual energy through their prayers of devotion, Nuwa’s Blessing Summoners can cast a range of effects to heal their teammates over time. The healing fairy Moluo can be summoned to further sustain their allies through challenging fights or commanded to use specific skills when in trouble.

Thanks to their ingenuity, manual dexterity, and knowledge of mechanics, Spearmasters have the power to summon special constructions which they and their allies can sell superfluous items to. This device can also repair damaged gear for a little gold while on adventures! 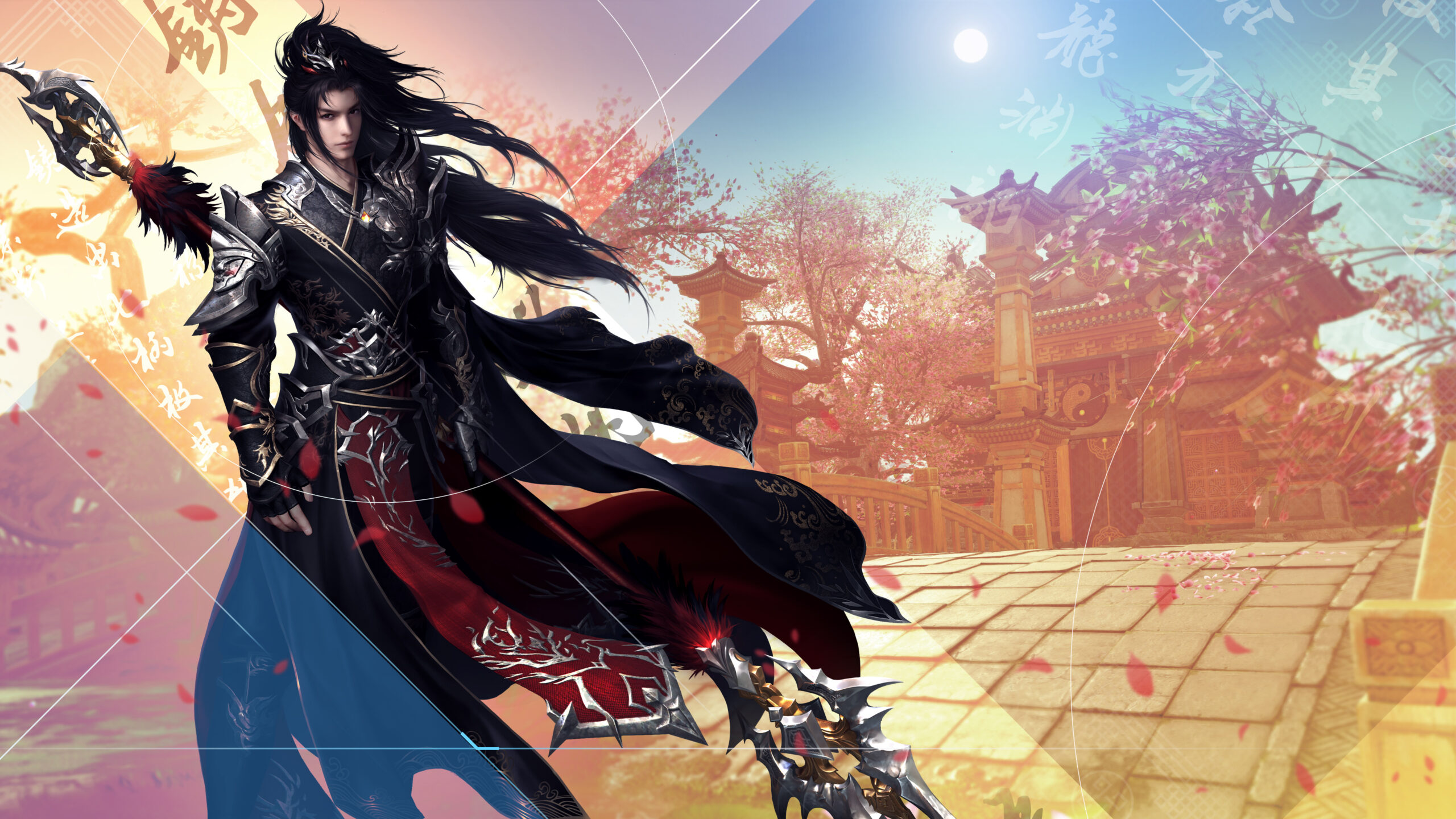 Yuejiang, the movement’s founder, originally developed the Spearmaster’s special techniques. Spearmasters have an indomitable will, allowing them to keep a cool head in even the toughest of fights while making deadly use of their skills. They can use their spears to launch enemies into the air, incapacitating them while they land even more precision strikes.

With expert use of their armor, the Spearmaster becomes a living bulwark whose fighting spirit is utterly unswerving.

Mountains crumble faster than these armored heroes, who are capable of dashing to their targets in an instant or pulling them forwards to direct their attention away from allies. The Phalanx can position themselves in front of their team to reduce incoming damage by summoning a shield wall.