Apple has filed a new patent today that allows users' Apple Watch to adjust their iPhone volume automatically according to the ambient noise. The utility of the patent is simple. It allows the iPhone to be louder in noisy situations and quieter when the environment is less noisy. 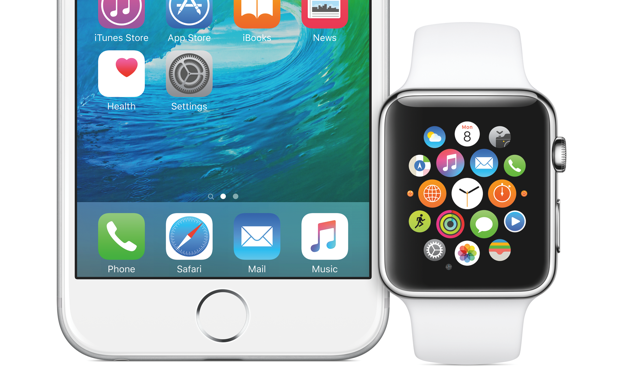 This states that users would be automatically notified of their notifications, even if you forget to tune up your alerts in noisy environments. Moreover, the Apple Watch would automatically sense the environment you're in and reduce the alert volume if you're in a quiet ambience. This would save you the liberty to control your iPhone volume manually.

The patent was filed with USPTO describing a ''Volume control for mobile devices using a wireless device''. Apple describes how the Apple Watch will readjust iPhone volume depending on the environment you are in. Ultimately, this could prevent you from missing out on important calls in a noisy area. 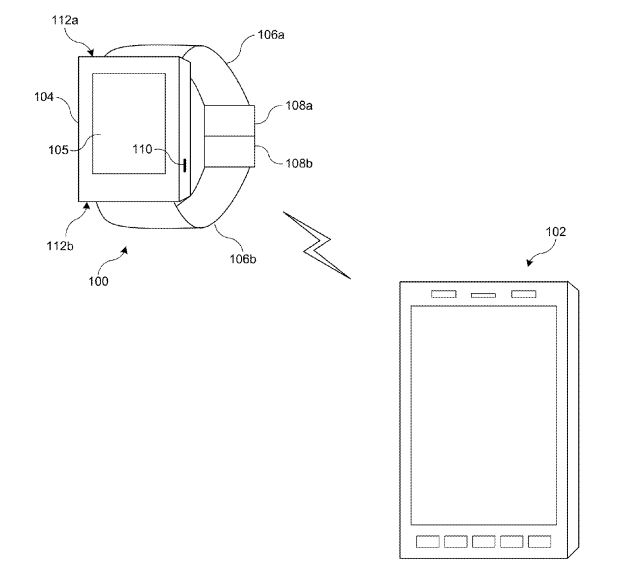 The Apple Watch would make use of its built-in microphone and detect external noise and then act according to the noise. The fact that Apple has chosen its wearable to recognize noise is simple. Since the Apple Watch is a wearable, it is much more accurate than the microphone of your iPhone in your pocket. Henceforth, making the operation much more effective.

“In some embodiments an iPhone sends a notification signal to the wearable prior to playing an audible alert,'' as noted by AppleInsider. ''The receiving Apple Watch listens for the incoming tone and compares the signal against a stored ambient noise reference signal.” Henceforth, the Apple Watch would determine whether your iPhone should stay quiet or loud as per the conditions you are in. Moreover, this operation can also strain ambient noise when a user uses speech recognition or voice commands.

Since the Apple Watch already provides you with notifications and alerts, having the capability to adjust iPhone volume automatically is definitely a plus. In many situations have we forgotten to silent our smartphones and this feature would definitely play a wise role.

Since it's just another Apple patent, there is no guarantee of when it might come into practice. So far, we can only hope that the Apple puts the invention in one of its forthcoming products.

This is it for now, folks. What are yout thoughts on the matter? Let us know i the comments.