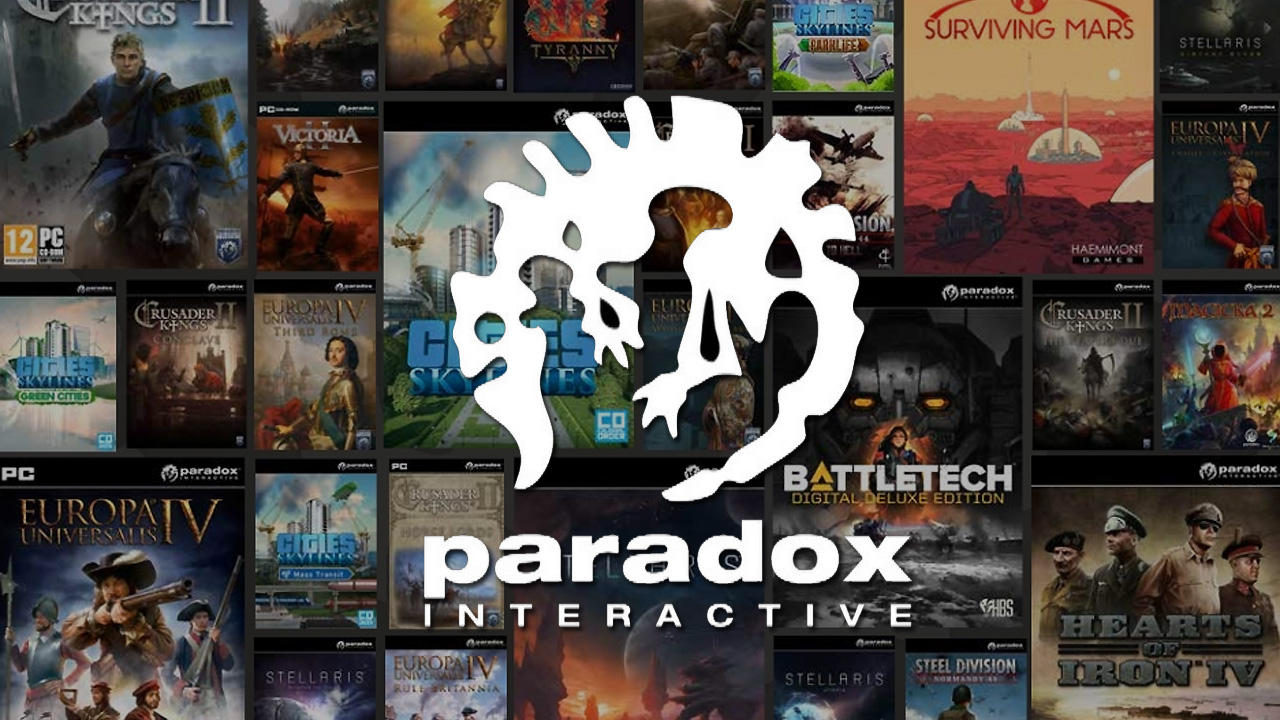 In what’s become a distressingly common occurrence, a report of yet another major publisher/developer fostering a toxic work environment has emerged. The subject in this latest case is Cities: Skylines and Crusader Kings publisher Paradox Interactive, which was recently the subject of an eye-opening Swedish union survey.

Of the 133 employees who chose to participate in the survey (the company has around 400 employees total in Sweden) 44 percent reported “mistreatment” of some kind. This was worse for female employees, with 69 percent reporting some sort of abuse. Various forms of bullying and gender discrimination are said to be the main source of the complaints. As is often the case in these scenarios, those affected feel there’s a culture of silence around the toxic behavior, with “almost no one” with complaints feeling they were adequately addressed by Paradox.

Now, there could have been some element of self-selection bias going on here – employees that felt they’d been mistreated may have been more likely to participate in the survey, skewing the numbers somewhat. That said, these are still revelations to be taken seriously, particularly the fact that employees feel their concerns aren’t being addressed properly by the company. In a statement sent to Kotaku, Paradox says they plan to run a more comprehensive survey and an audit of their HR practices…

Obviously, the results of this survey are deeply concerning. The management team wants to ensure this data is acted upon, but taking immediate, direct action is legally difficult thanks to the informal nature of the survey (which is not to say it’s being dismissed out-of-hand by any means).

We decided last week to have an independent company run an audit of our processes to report and handle cases of discrimination and harassment. We’ll also have them run a comprehensive survey to provide us with clearly defined and actionable data that we can use to make impactful change.

This latest news comes only days after the resignation of Paradox CEO Ebba Ljungerud, due to “differing views on the company’s strategy going forward.” While the timing may seem suspect, Paradox insists Ljungerud’s departure and results of the recent survey are unrelated.

In addition to continuing to support games like Crusader Kings III and Cities: Skylines, Paradox recently announced the much-anticipated Victoria 3.