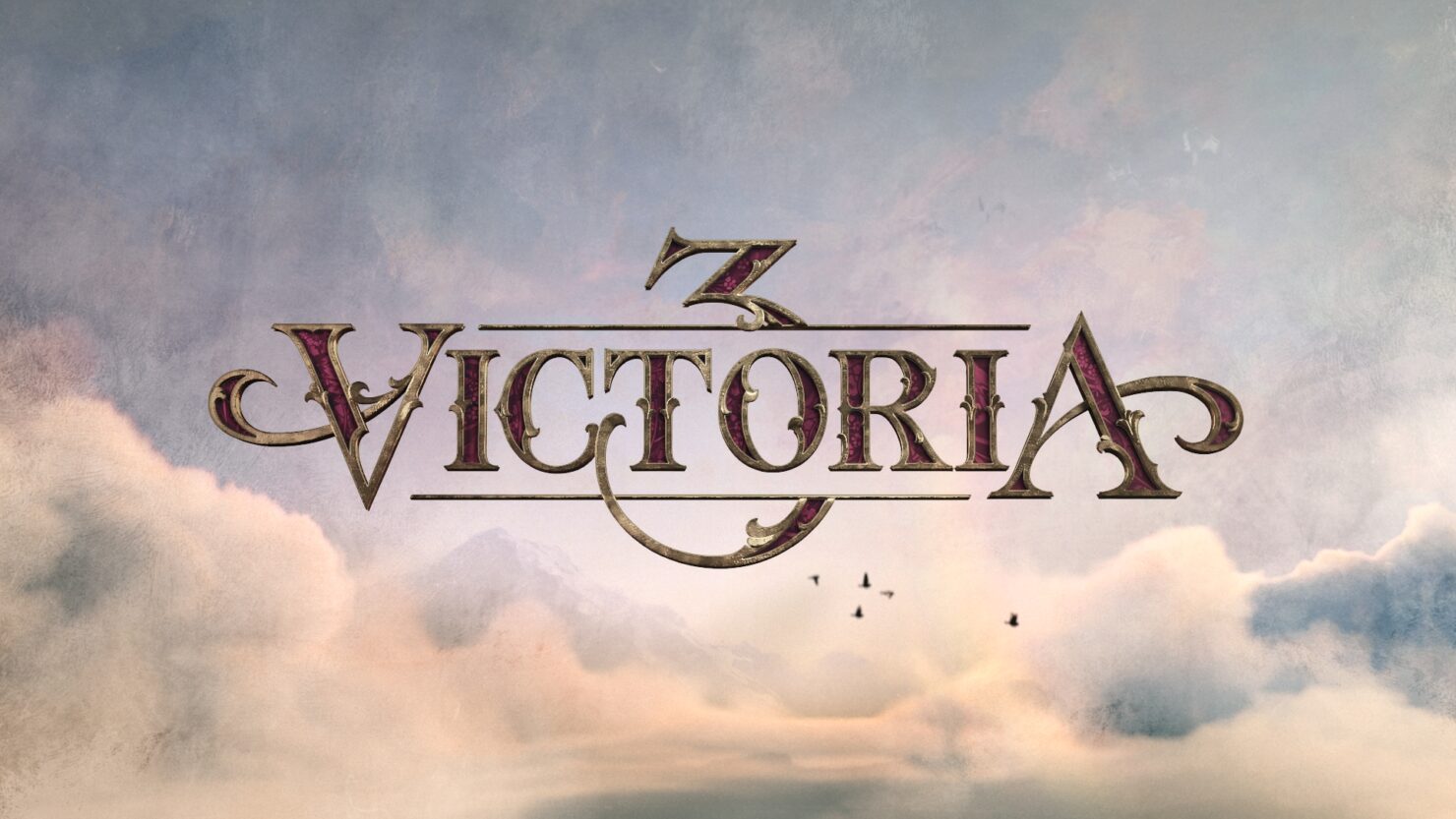 Victoria 3. For years this has felt more like a meme than anything else. While not quite to the level of Half-Life 3, Victoria 3 is a game that has been constantly and consistently requested by fans of the earlier games, fans of Paradox Interactive and grand strategy fans in general. Crusader Kings, Europa Universalis, Victoria and Hearts of Iron, a full millennium of grand strategy. Those people waiting for the meme no longer need to live in hope; Victoria 3 has been announced. It's also a game sticking true to its roots and looking to add more detail than ever before.

I need to say something and be honest, watching a good amount of gameplay of Victoria 3 in a pre-PDXCon event for press, this isn't a game for spectators. At least not this spectator. The thing for me is that Hearts of Iron has always been my Paradox Development Studio game. We all have one. Victoria is a series I honestly haven't put that many hours into, so watching an hours’ worth of gameplay left me feeling a little cold. Interested, but cold. There's a lot to take in.

I'm not going to go into everything because I honestly don't know it all. What I will do is list the bullet points that Paradox Interactive have kindly provided:

Looking at these bullet points and having seen an hour of gameplay of Victoria 3, this all seems pretty accurate. I was quite impressed with the level of detail that this game goes into, particularly on a societal and political level. The changes you make, the political capital you expend is all limited by the class that is truly at the top of the chain in your territory.

What is important is that each territory is different. The different territories of your nation naturally feed into others in a game that shows true world-level economics and how intertwined everything is better than any I've seen before. For example, if you go to war or enter something that resembles the start of a war, a sort of political war of words and favour currying, and you lose that and subsequently lose a territory of quite wealthy, upper class, people, another part of your empire may suddenly fall off a cliff-edge as the items they were manufacturing no longer have a place to be sold.

This is just one example of what can happen, and it's barely the tip of the iceberg. Each region and expanding out, you find that different groups of people hold different levels of influence. Their attitudes to each other are constantly changing as the world around you changes, influences from without and within, always creating pressure on your empire and your people. Market forces are constantly ebbing and flowing,

All this detail is impressive, but, as I've already said, it left me a little cold. However, so many strategy games have left me cold in the same way. From Civilization and Hearts of Iron to Endless Space and Football Manager, these aren't games that appeal to me as a spectator. The only games that do that for me are rated "not suitable for anybody", but that's another topic completely.

Watching the presentation, I could see that those behind the game love it. They love the detail, and they love the intricacy; they love every little thing about it. They are actively excited to show me, and others, about what exactly a small societal group of Prussians are thinking at that given moment. They are also excited to show that Paradox Development Studio is still a master at the sort of game it has cornered the market on.

Victoria 3 looks complicated and sounds complicated. Paradox said that this is easier and more accessible for new people to come in and play, so hopefully, that is true. Why? Because I know when it's released, I want to be playing this game.

Without further ado, here is the announcement trailer for Victoria 3 and an extra bit of news, this will be a day 1 Game Pass game.